The 63rd release on Nikko.Z’s Dopamine Music welcomes Hot TuneiK back to the label for his debut single. 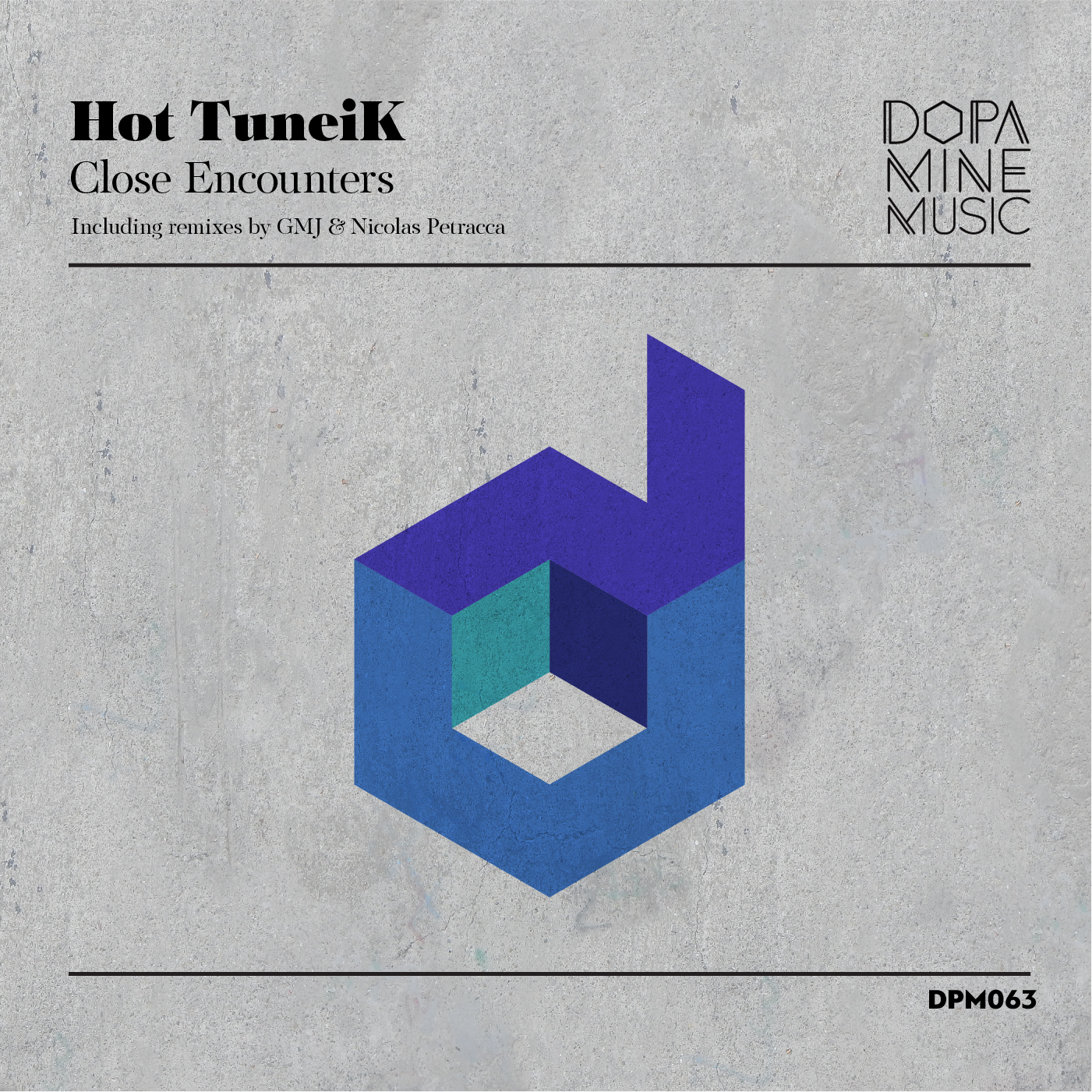 The Mexican artist and Hookah Records label boss first appeared on the Greek imprint in November with a remix of Robert R. Hardy’s ‘Sanctuary’. Now returning for his much anticipated debut single Hot TuneiK presents his latest studio creation ‘Close Encounters’ alongside remixes from GMJ and Nicolas Petracca.

Hot TuneiK’s groovy sound has already won over the likes of Hernan Cattaneo and Nick Warren this past year. Now as 2017 is set to begin the Mexican artist looks to broaden his horizons with ‘Close Encounters’. A deeper yet equally groovy approach takes a hold as the track gets underway. Immaculately sculpted bass, poignant pads and strong rhythmic structure make it an immediate gem for the dance floor, while a serene break pushes the emotional storyboard just a touch further for a magical drop.

The first interpretation of ‘Close Encounters’ is provided by GMJ who is making his second appearance on Dopamine Music. The Aussie artist contributed to the label’s ‘VAC002’ collection from December of 2015 and is fresh off an appearance on Cid Inc’s Replug Records in November of this year. Known for his subtle but highly emotive productions, GMJ elevates the vibe of the original with heavenly textures, shimmering synths and drifting vocal pads. It’s strong rhythmic core and widescreen percussion bring a great dance floor sensibility but ultimately it’s a goose bump worthy break that sits as the highlight.

The second and final interpretation of ‘Close Encounters’ is provided by Nicolas Petracca who is making his fourth appearance on the label. In addition to being a long time favourite of Hernan Cattaneo, Nicolas has added nicely to his discography this year with releases on Genesis Music, MNL and Soundteller Records. Here he closes the release out with a deep and dubby interpretation of ‘Close Encounters’. The chunky foundation from the original has been reshaped into a smooth, glacial groove while the atmospherics cast a mystical, otherworldly vibe. A serene centrepiece, although subtle, proves highly emotive, touching on the main motifs, while continuing the journey into a blissful haze. A wonderful remix from Nicolas which rounds out an exceptional offering from Dopamine Music, who get 2017 off to a great start. Don’t miss it. 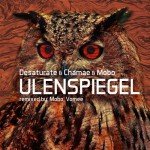 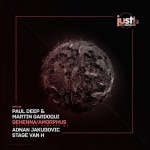