The 138th release on Tash’s Movement Recordings welcomes Jobe to the label for his debut EP. 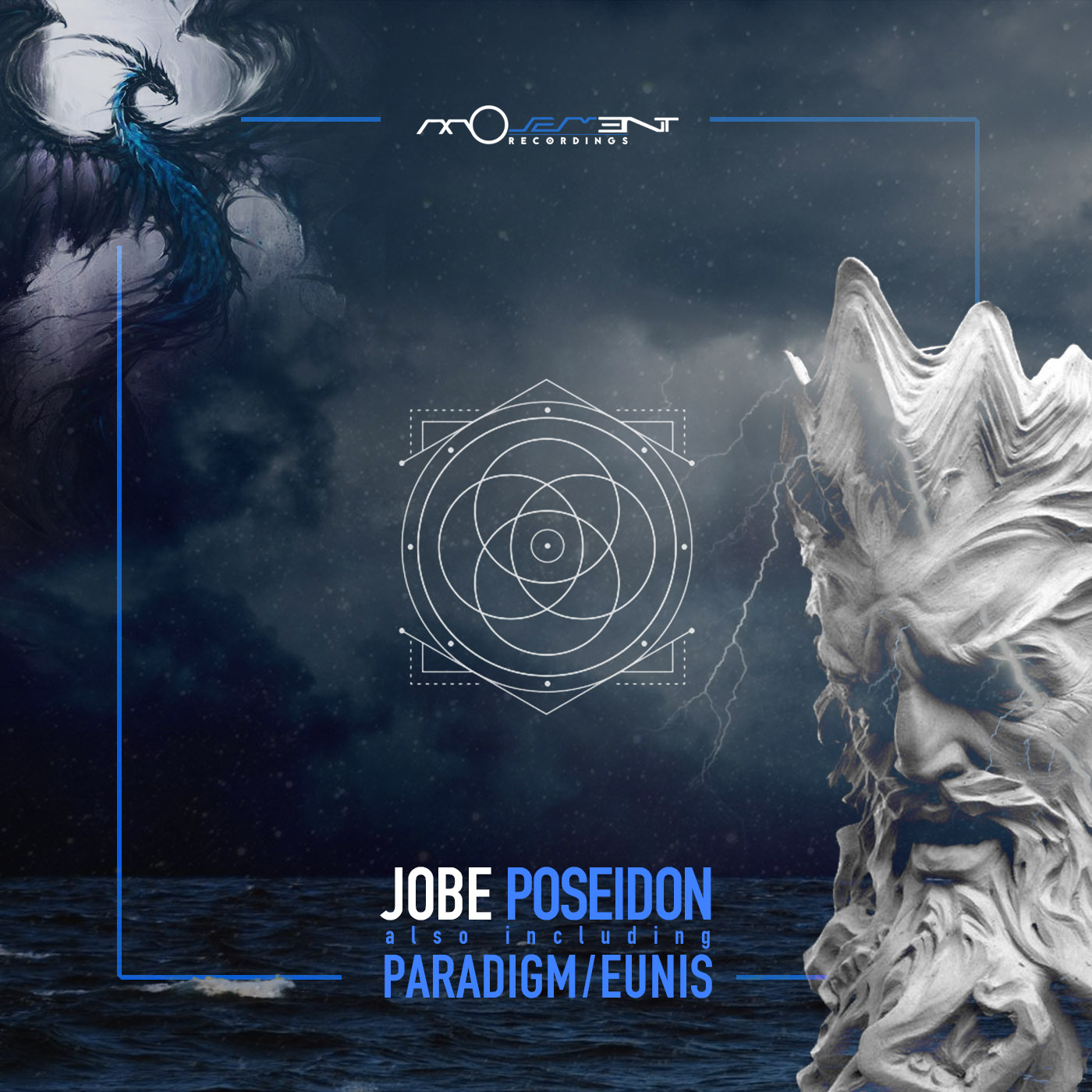 The UK artist is fresh off an incredible year highlighted by releases on Sincopat, Selador and Chapter 24 Records. Now getting 2017 off to a great start Jobe presents his much anticipated debut EP for Movement Recordings entitled ‘Poseidon’.

Long noted for his character rich sound, Jobe delivers one of his all time best with the lead cut ‘Poseidon’. Anchored by tough kicks and waves of wobbly bass the hypnotic sensibilities are evident from the beginning. Detailed percussion brings a great sense of space while a melodious arp further tantalises the senses. It’s evolving storyboard is perhaps it’s strongest suit as chord changes lift the vibe higher before ethereal vocals and a band of spaced out effects initiate a strong third act finale.

The EP’s second selection ‘Eunis’ comes in deeper yet equally emotive. A cavernous low end lays down a warm foundation before eerie synths and soulful wails bring further intrigue to the narrative. Trippy and melodic in all the right ways, it’s subterranean groove and esoteric themes lead to a short and timely break, before one final rush seals it’s mystical charm.

The release concludes with ‘Paradigm’ which finds Jobe exploring the darker realms of progressive techno. Evolving synth textures, bright melodies and a dark underbelly converge for the ultimate sonic collage. The UK artist always brings a flair of unpredictability to his creations and it is this unconventional flow which shines here once again. An amazing journey for both the mind and feet, and a fitting end to an excellent EP from artist set for big things in 2017. Highly Recommended. 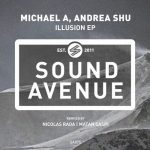 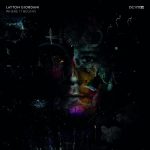