Amsterdam based DJ and producer Keith Carnal is renowned for being a ‘tastemaker’ in the world of Techno. Growing up in a musical town in Holland, Keith began sourcing and selecting Techno at a young age leading to a unique blend of Dutch, German and Swedish Techno, as well as becoming an important addition to the Amsterdam music scene and iconic Amsterdam Dance Event (ADE).

Keith Carnal’s ‘Retrofit’ debut album on his SEC ND° imprint reflects on inspirations from his childhood and the neo-noir movies such as Blade Runner and Twin Peaks. The album is also inspired by life events such as weekend parties with no sleep in Berlin and Amsterdam, including clubs like Berghain, Gashouder and Trouw.

Retrofit  includes 10 tracks ranging from instrumental to club upbeats and drops on SEC ND° on the 22nd November 2019. 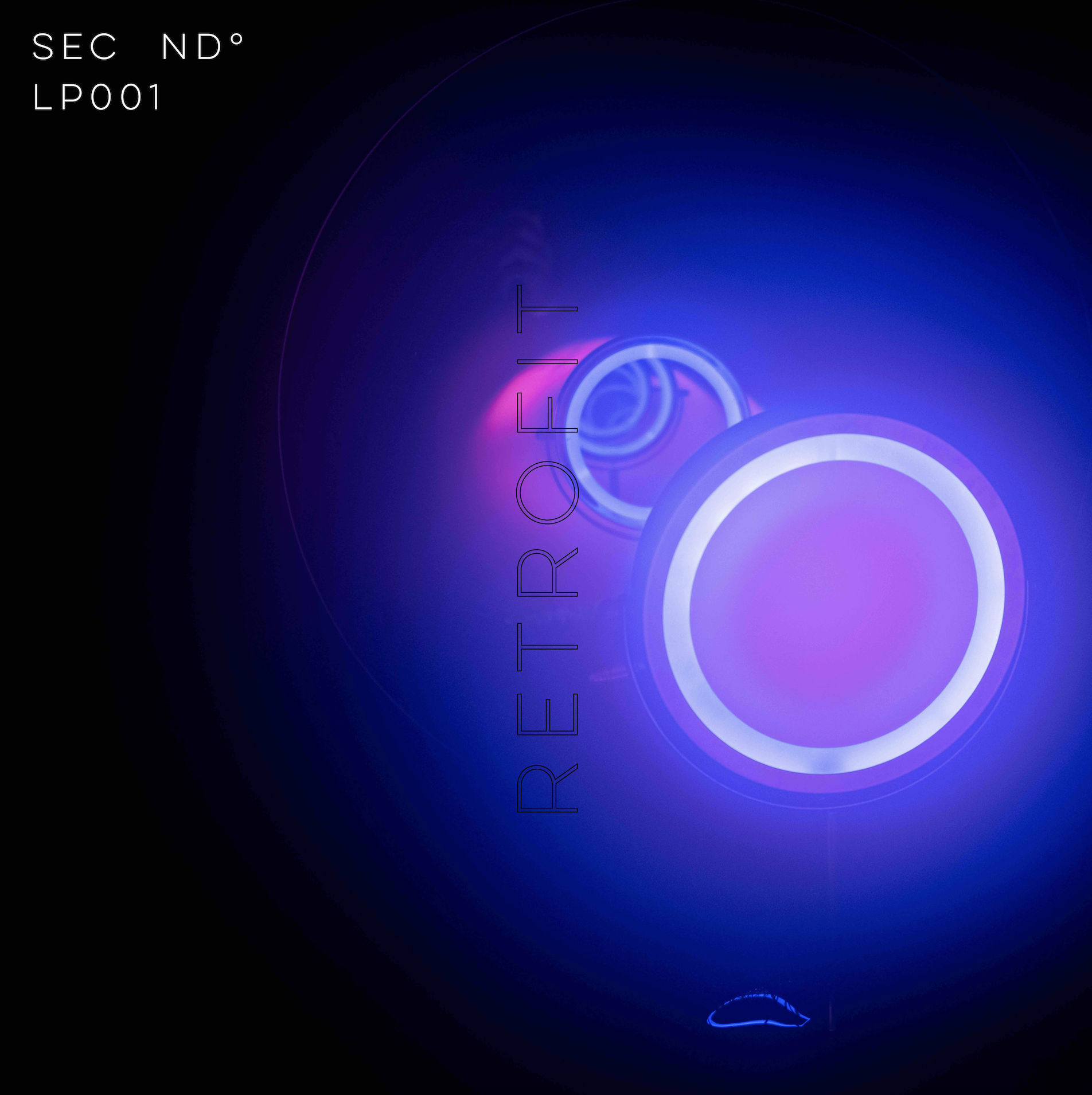 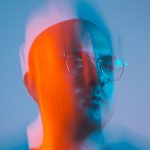 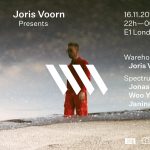