The 139th release on Tash’s Movement Recordings welcomes Kosmas back to the label for a brand new EP. 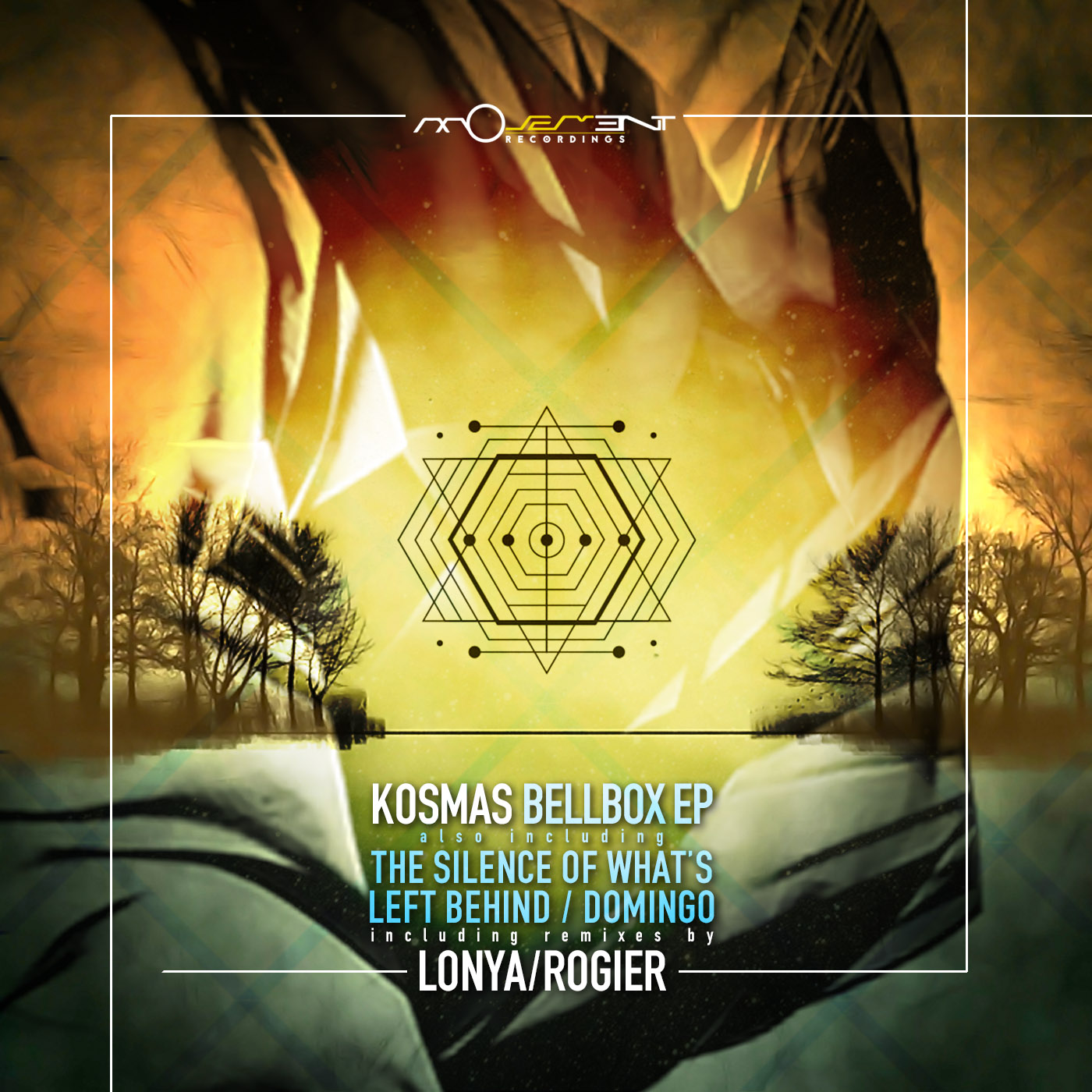 The Greek artist continues his long standing relationship with the Greek imprint where he now makes his ninth appearance. Coming off a year highlighted by releases on Akbal Music, Clouds Above and Motek Music, Kosmas now presents his much anticipated ‘Bellbox’ EP alongside remixes from Lonya and Rogier.

The release begins with the deep and poignant ‘The Silence of What’s Left Behind’. It’s character rich design immediately grabs your attention as granular electronics and dubby tones drift through the framework. Hypnotic grooves deliver a meditative vibe before a delicate top line brings out the emotional core of the piece. Leading into the break, tantalising melodies rain down as a trail of sonic decay reinitializes the groove for a smooth finish. A wondrous creation from Kosmas and a beautiful start to the EP.

The lone interpretation of ‘The Silence of What’s Left Behind’ is provided by Lonya who is making his first appearance on Movement Recordings. The Russian born, Israel based artist has been a mainstay of Hernan Cattaneo’s Sudbeat Music roster in recent years and also owns releases on Bpitch Control and Parquet Recordings. Lonya’s Movement debut has been much anticipated and he’s delivered a gorgeous take which complements the original wonderfully. The warmth and funk remains while percussive waves up the intensity nicely. Staying quite true to the original the shimmering lead lines shine during a heartfelt second act, ultimately leading to a poignant finale. Gorgeous work from Lonya.

The EP’s second selection and also title cut ‘Bellbox’ ups the energy with a driving groove and quirky hooks. The deep house narrative remains with enticing synths and chunky rhythms making for a killer foundation. Tension filled tones carry much of the journey, dropping out at timely moments that are sure to light up your dance floor. A distinctly modern piece with a timeless feel and surely a defining production for the much loved Greek artist.

The lone interpretations of ‘Bellbox’ are provided by Movement Recordings artist Rogier who returns for his 13th appearance. Renowned for his groovy, old school productions the Greek artist takes the energy of ‘Bellbox’ and puts his own trademark spin on it over two interpretations, ‘Day’ and ‘Night’. The former comes in bright, vibrant and full of wonderful sonic qualities. From its rolling groove to smart tonal theme and perfectly crafted break there’s a lot to like, making it an ideal complement to the original. Conversely, Rogier’s ‘Night’ interpretation is decidedly darker but with the same amazing energy. Razor sharp synths weave a trippy path into the break where the Dutch artist works his dramatic magic. The subtle build is masterful, with the drop coming in cool and restrained, progressively growing over an exhilarating third act finale. Two top notch interpretations from Rogier.

Closing the release out is a third original from Kosmas entitled ‘Domingo’. Putting one final stamp of quality on the package the Greek artist explores more techno inspired territory. Played out over seven spectacular minutes the piece flows with rugged grooves, esoteric effects and otherworldly vocals highlighting the journey. Unique, captivating and incredibly heady at every turn it’s a fitting end to a stunning collection of music from Movement Recordings. Highly Recommended. 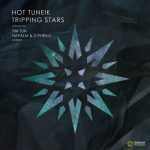 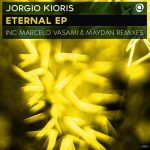