The latest release on Hookah Records finds label boss Hot TuneiK back in spotlight with a brand new single. 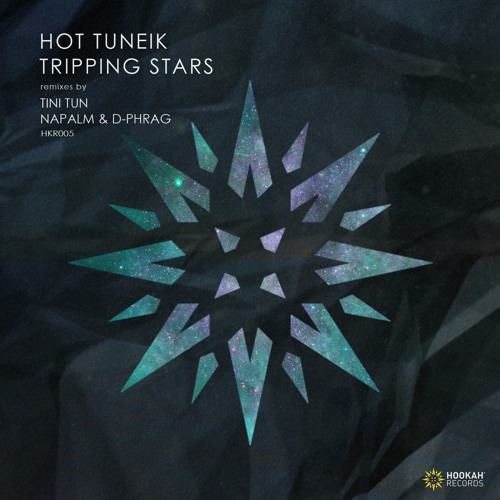 The Mexican artist has carried his strong 2016 momentum straight into 2017 where he has been dominating the Beatport charts with releases on Dopamine Music and Soundteller Records. Now making his return to Hookah he presents his latest single entitled ‘Tripping Stars’ alongside remixes from Tini Tun and Napalm & d-phrag.

As 2016 progressed Hot TuneiK’s grooves and production traits became all the more loved. The depth and quality of his work is quite amazing and it’s perfect for the club as well. ‘Tripping Stars’ looks to be one of his best yet with its deep and devilishly hypnotic groove. There’s an organic quality to the design which really sets it apart from the Beatport progressive sound which is super homogeneous at this point. The modern lead and arp ultimately seals it; very mystical and not overly aggressive or obnoxious in anyway, it’s the sound of now but downplayed just a touch and over a more traditional foundation which is going to play so well on a variety of dance floors. Big time stuff from Hot TuneiK.

The first interpretation of ‘Tripping Stars’ is provided by Tini Tun who is making his first appearance on Hookah Records. The long time veteran of the Mexican scene and We Are Here label boss brings his own unique vision taking the track into more traditional progressive house territory. A revamped narrative brings an altogether different vibe with quirky electronics and melancholic chord changes taking centre-stage. Definitely one for those darker yet emotional moments and a great way to kick off 2017 for Tini.

The release concludes with Napalm & d-phrag also making their label debut following a huge single on BC2 in late January. Long noted for pollinating progressive house and techno the duo also boast a discography with appearances on Bonzai Records and JOOF Recordings. Now making their much anticipated Hookah Records debut Napalm & d-phrag inject a healthy dose of energy into ‘Tripping Stars’. Backed by a driving groove the duo brings a variety of dark elements into the mix before the lead theme gets let loose in the main break. Incredibly spacious, the track’s centrepiece is quite magical; there’s something about that delicate arp and that lead which works really well together. It’s a mystical experience and one which a delicate drops make all the more powerful. Great remix from Napalm & d-phrag and another superb offering from Hot TuneiK’s Hookah Records. Don’t miss it. 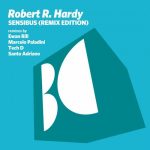 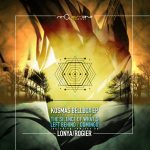