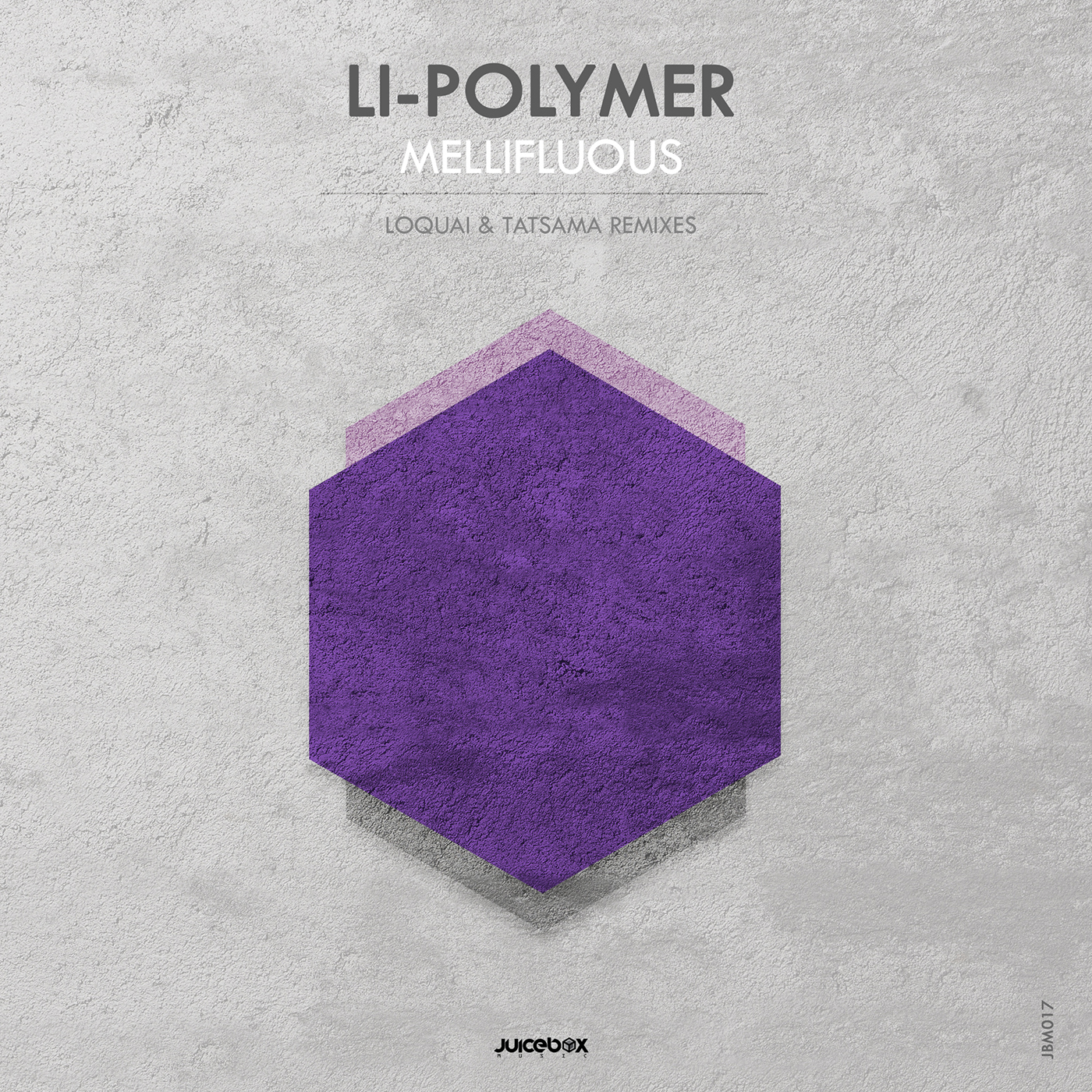 The Portuguese artist first appeared on the Indian imprint in August of last year with an excellent remix of ‘Drift Away’ by Esensides. Now returning for his much anticipated debut single Li-Polymer presents ‘Mellifluous’ alongside remixes from Loquai and Tatsama.

As Li-Polymer’s sound evolved from traditional progressive house to something richer and more organic he’s attracted the attention of many a-list DJs. Most notably Hernan Cattaneo who not only plays and charts Fabio’s music but has also showcased it on his Sudbeat imprint. Nick Warren has also chimed in with routine support and Li-Polymer’s latest looks set for a similar fate. From deep and mystical beginnings the production evolves into a brooding, dramatic masterpiece. Warm bass swells, organic percussion and esoteric designs make it an interesting listen; but it’s groovy nature and unconventional progression brings everything together for what should be a magical dance floor experience. Definitely one for the more astute listener and surely one of Li-Polymer’s best to date.

The first interpretation of ‘Mellifluous’ is provided by Loquai who is making his first appearance on Juicebox Music. The Russian born, Germany based artist is a veteran of the progressive house underground with an extensive discography dating back to 2015. Long noted for his incredible grooves and great dynamics he makes his Juicebox debut in style with a stellar interpretation of ‘Mellifluous’. The mystical vibe from the original is well maintained but with perhaps a heavier low end and more sombre resonance. There’s a lot of emotion locked in this one actually, very hopeful and incredibly reflective, particularly following a stripped down second act. A classy, thought provoking remix from Loquai.

The release concludes with Karthik Sivasankar aka Tatsama returning to the label for his second appearance. The Indian artist first appeared on Juicebox Music with a contribution to the label’s ‘Elements, Vol. 1’ collection which was released in May of last year. A release on Suffused Music kicked 2017 off in style and now continuing that strong momentum Tatsama puts his own unique twist on ‘Mellifluous’. Lowering the tempo just a touch the mix begins with a deeper feel but once a mammoth groove drops the scope of the record changes dramatically. It’s certainly the biggest of the three versions here but not boisterously so. It’s meaty foundation is well complemented with an array of delicate designs and atmospheric waves. The main break is perhaps the most captivating part of the track, transitioning from gorgeous and gleaming to a touch twisted and devilishly dramatic. It all makes for a wondrous two minute interlude and when the groove does finally drop it’s quite magical. Certainly the best production of Tatsama’s career and one that pure progressive house aficionados have been eagerly awaiting. A great way to kick off 2017 for Praveen Achary’s Juicebox Music. Highly Recommended. 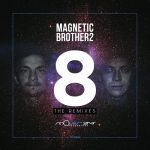 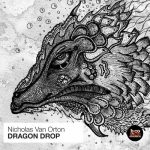