The 64th release on Sound Avenue welcomes LOM back to the label for a brand new EP. 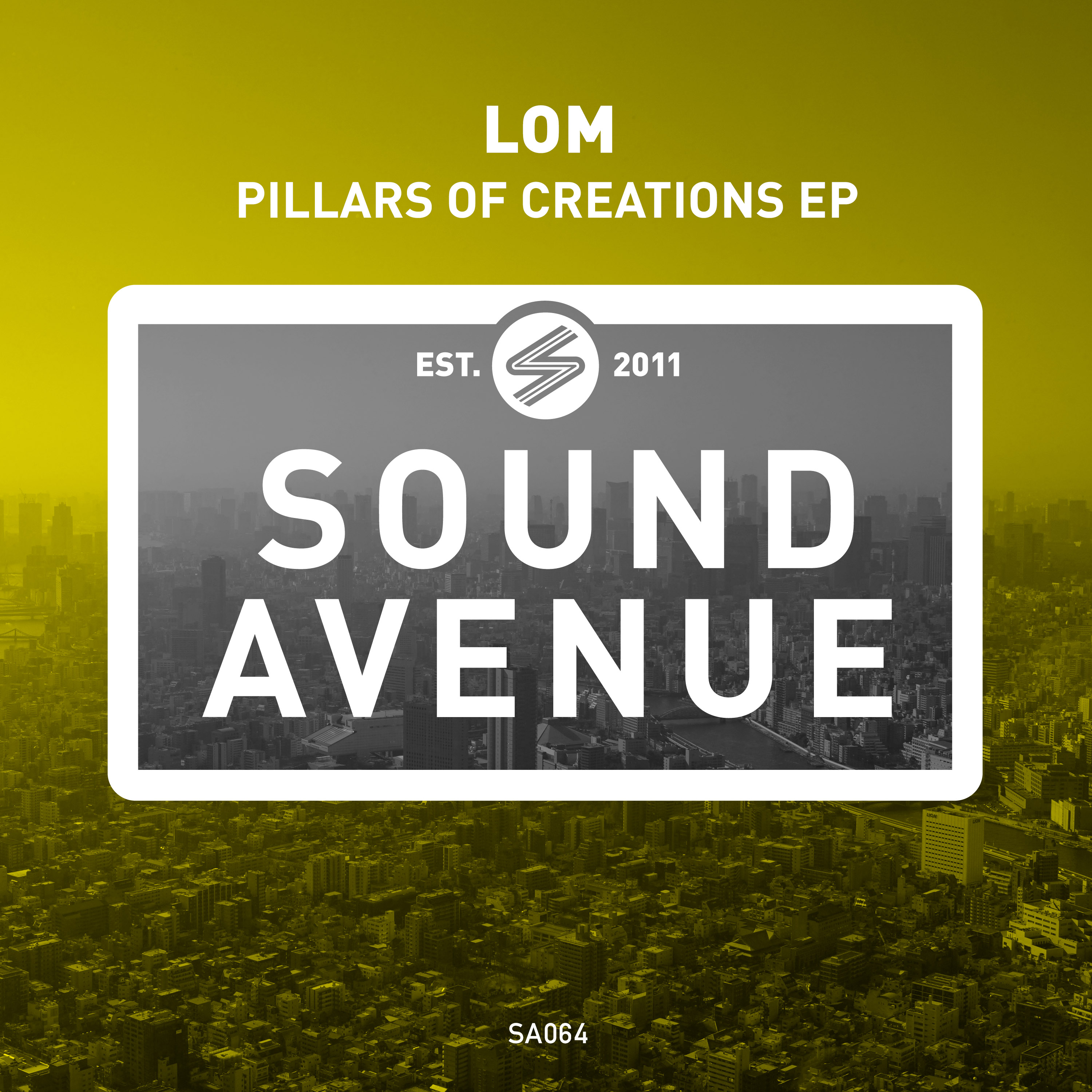 The Argentinean artist made his debut on the Belgian imprint in March of last year with a contribution to Madloch’s 01 Mix CD, and has also been showcased on label affiliate 3rd Avenue twice. An appearance on Hernan Cattaneo’s Sudbeats Volume 3 collection rounded out a fabulous year for LOM, with the promise of even bigger things in 2016. Now as the year begins we see the Argentine presenting his much anticipated debut EP for Sound Avenue entitled ‘Pillars of Creations’.

Beginning with the title cut, ‘Pillars of Creations’, LOM’s distinctive sonic traits become almost immediately compelling. Anchored by a well sculpted wave of bass tones, there’s an electric flair emanating from the foundation early on. LOM’s attention to detail is one of many reasons why he’s so loved in the underground, and his indistinct sonic storyboard is second to none here. Amidst a trail of hazy motifs is an underlying emotion which reaches the subconscious on a subversive level. It makes for an emotive and monumentally tripped out break, ultimately leading to a trail of white noise re-engaging the groove for a spectacular conclusion.

The EP’s second selection ‘Male Attack’ finds LOM crafting a deep, driving piece that has a real nose for the dance floor. As mounds of bass converge and the groove gains momentum a series of metallic designs begins to tantalize the senses. Darks stabs and spiralling synths dig deeper as the groove continues its punishing roll, before stripping down into a second act. Flanked by two short breaks the tracks centrepiece is the ultimate in dramatic tension, culminating with a brief but powerful build and a rush of sonics which take you home.

The EP concludes with ‘Aline’ which comes in a bit deeper and groovier but with the same distinguished profile as the previous two cuts. Again LOM creates a very distinctive foundation, with rugged slabs of bass providing some deadly hooks, while a quirky narrative begins to develop above. Squelchy synths lock down the groove a notch tighter before a soft textural overlay descends over the foundation. One final break lifts the mood higher, providing the tracks euphoric peak before closing out the release on a high note. Three unique and wonderful cuts from LOM who you’re definitely going to be hearing a lot about in 2016. 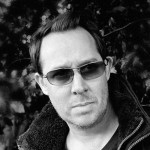 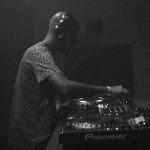