Juicebox Music closes out 2016 with an outstanding EP from rising star Luka Sambe. 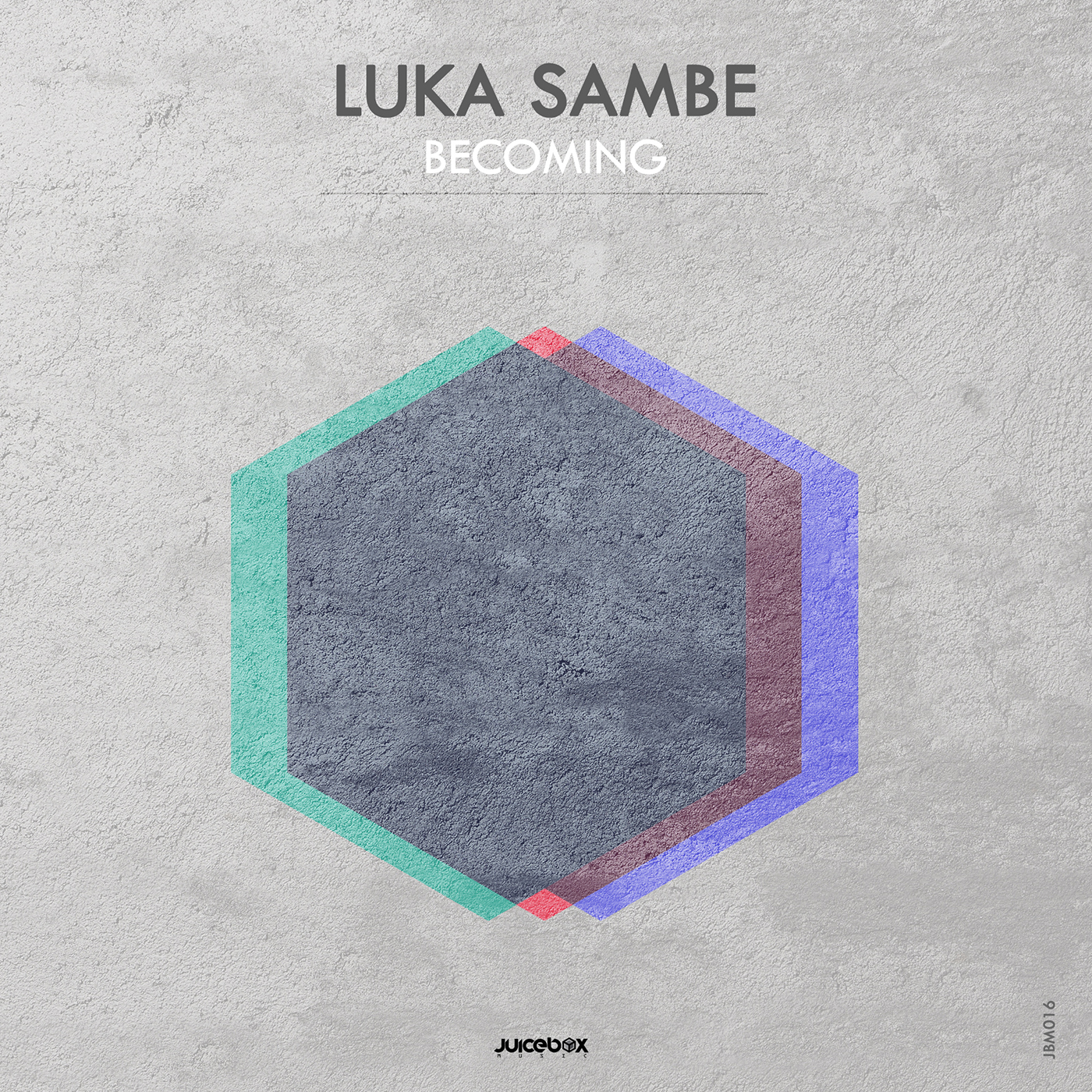 The Australian artist has added nicely to his discography this year with a recent release on Guy J’s Lost & Found Records being the highlight. Now rounding the year out in style, Luka makes his debut on Juicebox Music with a three track EP entitled ‘Becoming’.

Luka has released a lot of gorgeous music over his career and his ability to create distinctive, memorable themes has played a major role in his quick rise through the underground. The lead track here is likely one of my favourite things he’s done yet. It’s warm, luminous glow is undeniably beautiful and it never gets to the point where it sounds unnecessarily big. Playful, groovy and poignant all at once, it’s rhythmic hooks are stellar, while the emotive chord changes and gentle decay leading into the main break could redefine the word heavenly.

‘Cooking With Dennis’ meanwhile comes in a touch more techno inspired. From darker, dubby beginnings another melodic beauty forms with poignant keys and radiant textures. Forceful vocal stabs cut through the atmosphere nicely before an ultra-dramatic break hammers the narrative home for an amazing drop. The release concludes with ‘Lucent Amongst Black’ which slows the tempo and brings a more modern approach. The organic percussion and character rich design stands out on the EP for me, while a laid back yet funky groove makes it great for late night play or a Sunday afternoon listen.

Three varied and equally brilliant tracks from Luka who moves forward into 2017 with a heap of hot music already in the pipeline. Make sure you’re following along for the ride, it’s going to be a very good year for the Australian artist. 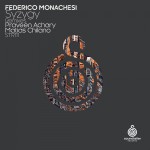 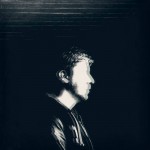