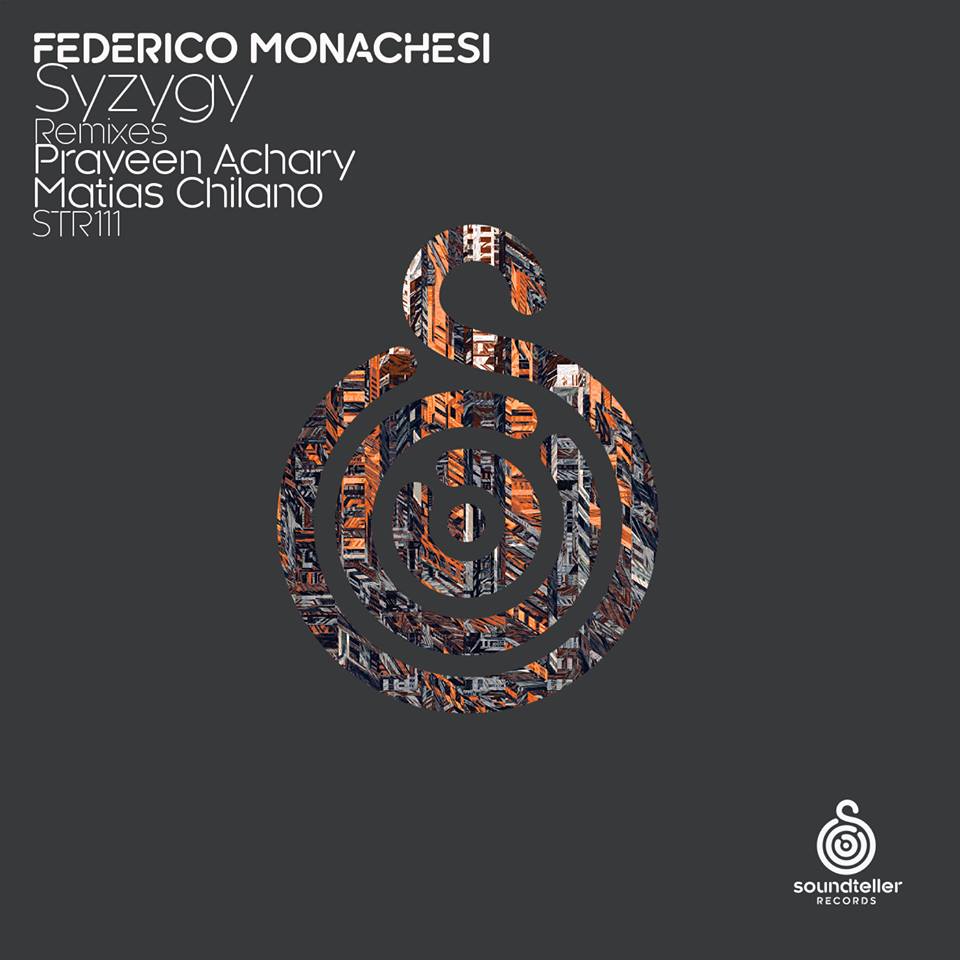 The Argentinean artist has had a great 2017. Releases on Superordinate Music and Specific Music have been highlights and support from Hernan Cattaneo has also been rolling in. Now as the year winds to a close Federico steps up for his most anticipated single yet alongside remixes from Praveen Achary and Matias Chilano.

Known for his funky, yet progressive minded productions Federico delivers that and more on ‘Syzygy’. It’s tough, chunky groove is immediately engaging but the melodic storyboard proves even more tantalizing. Coming to full fruition during an emotive break, a wispy sweep washes it all away as the groove returns and a lone shimmering pad heightens the senses one notch further. Brilliant track from Federico.

The first interpretation finds Praveen Achary making his label debut following a brilliant remix of East Cafe’s ‘The Naughty Corner’ just last month. The Indian artist remains one of his country’s most recognized electronic music talents and his Juicebox Music imprint has grown immensely this year. A consummate professional both in the studio and out, I think it’s pretty safe to say Praveen is one of the contentious and tactful artists in progressive house. Every decision, whether it be a remix project or a release on his label seems to be one of thoughtful consideration. His remix here has turned out wonderfully and is already gaining considerable support after a short promo run. With a bevy of rhythmic hooks setting a base Praveen slowly builds playful motifs which hit your emotions, but in the subtlest of ways. It conveys the thematic sense of the original in a much more refined, indistinct manner and with a deep, perfectly sculpted groove you’ve got not only a definite winner for the dance floor, but a great complement to the original.

Closing the release out is Soundteller label artist Matias Chilano who returns for his 14th appearance. Much like the previous two gentleman, Matias has risen to new heights in 2016. In a year highlighted with releases on Nikko.Z’s Dopamine Music and Michael A’s Genesis Music, the Argentinean artist has explored new sonic avenues with great success. Now closing the year out in style Matias put his own unique twist on ‘Syzygy’ with a tough, dubby take full of spacey effects and glacial lines. The funk of the groove, although smoothed out considerably, still plays heavily in the bounce of the foundation and as usual the Argentine’s atmospheric storyboard is second to none, with astral designs and processed vocals converging for a drifting haze. Definitely one for those cool late night slots and a great way to round out the release. Another exceptional offering from Deersky’s Soundteller Records, who by all accounts end the year as one of the underground’s top progressive house imprints. 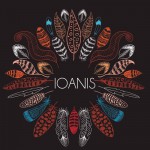 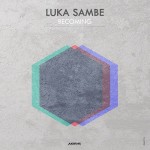