The latest release on Sound Avenue finds label boss Madloch back in the spotlight with a brand new single. 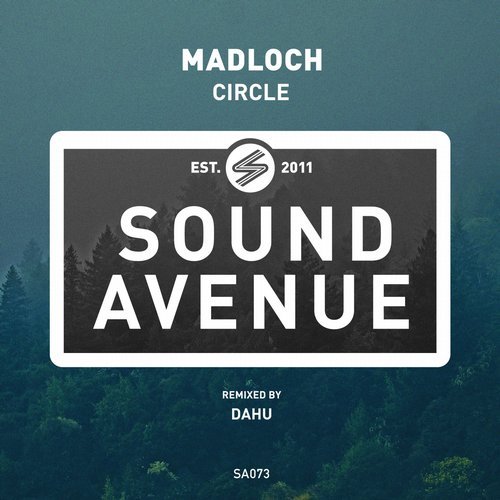 For Belgian artist Dominique Heyninck aka Madloch 2016 has been a year of retooling his sound. Heads down in the studio since early January, the hours of work have paid off. With a bevy of new music set to be unveiled in 2017 his latest single ‘Circle’ could be considered a foreshadowing of what’s to come.

Played out over nine brooding and deeply emotional minutes, ‘Circle’ proves to be Madloch’s most engaging creation to date. Tough kicks, piercing electronics and tension filled tones bring a dramatic air early, before a buzzing synth fills out the framework. As melodies fade into prominence, haunting bells and metallic percussion accent the groove. The main break brings you to the emotional core of the track as syncopated streams flow through a modular storyboard, peaking with a profound synth swell for a gorgeous conclusion.

The lone interpretation of ‘Circle’ is provided by Dahu who is making his first appearance on the label. Widely regarded for his unique take on deep house and techno, the German artist has found a home on Steyoyoke and Einmusika. Now making his much anticipated Sound Avenue debut, Dahu delivers a deep, trippy rendition of ‘Circle’, which closes the release out on a strong note. Expanding mightily on the bell motif the German artist brings a haunting vibe to the piece, accentuated by rugged stabs and ethereal synths. Broken rhythms make for a great club sensibility, while it’s elastic-like foundation pushes forward to a groovy conclusion. A stunning remix which rounds out another top notch offering from Madloch and Sound Avenue. The anticipation for an exceptional 2017 begins now. 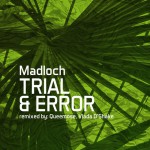 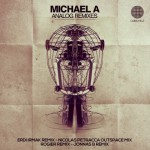