The 137th release on Tash’s Movement Recordings welcomes Mariano Mellino and John Cosani back to the label for their debut collaborative EP. 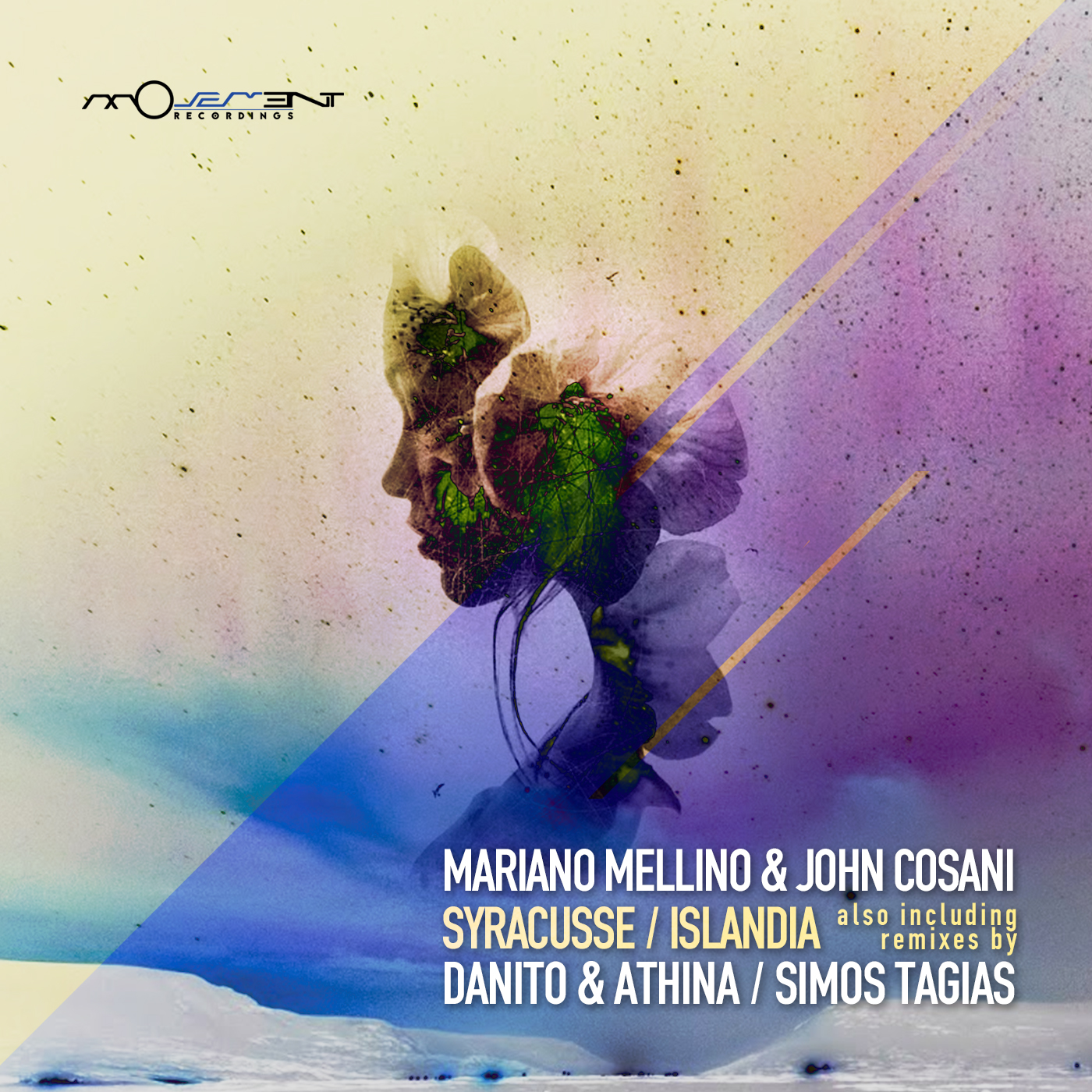 The Argentinean duo have achieved much success in their respective solo careers, holding a collective discography with releases on Hernan Cattaneo’s Sudbeat Music and Lonya’s Asymmetric Recordings. Now coming together for their first ever studio collaborations Mariano and John present ‘Syracusse/Islandia’ alongside remixes from Danito & Athina and Simos Tagias.

Both Mariano and John have been noted for their progressive minded productions and with their unique talents coming together they take it to a new level on ‘Syracusse’. Shuffled beats and mystical atmospheres create a surreal environment early before smooth rhythms and a rumbling low end lock down a strong groove. It’s powerful, meditative drive leads to a cinematic break where waves of synths intensify over the rumbling foundation, ultimately leading to a huge moment and electric third act.

The lone interpretation of ‘’Syracusse’ is provided by Danito & Athina who are making their first appearance on Movement Recordings.. Hailing from Cologne, Germany Danny Wendt and Tina Charalampidis make up the Danito & Athina production moniker. Although less than two years into their partnership the duo have already amassed a discography that includes releases on Crossfrontier Audio, Suruba, Jeudi Records and Eklektisch. With a fresh approach to progressive music Danito & Athina have taken ‘Syracusse’ into their own world of dark, mesmerising beats. Staying true to the mystical themes of the original the duo have reworked the foundation into a funky, rolling mass while waves of clattering drums and elastic synths take you further into the cosmos. A perfectly executed break builds tension while drums decay and a wall of twisted noise reignites the groove for a massive dance floor moment. Huge remix from Danito and Athena.

The companion piece ‘Islandia’ finds Mariano and John crafting a deep, techno creation that sits as a great complement to ‘Syracusse’. Anchored by a fluid wall of sub bass the piece flows through a myriad of trippy motifs and ominous designs. Timely chord changes accent the rolling funk wonderfully before a band of clustered effects initiates the main break. A centrepiece to tantalise the mind, aquatic designs are met with a wave of white noise as one final rush of beats takes you into a third act of melancholic meanderings.

The lone interpretation of ‘Islandia’ is provided by Movement Recordings artist Simos Tagias who is making his sixth appearance on Movement Recordings. Noted for his groovy brand of progressive music, the Greek artist has long been a favourite of Hernan Cattaneo, Guy J and Cid Inc. Here he takes the techno inspired ‘Islandia’ into tougher, darker territory with great results. Ominous stabs and a smart rhythmic theme complement the Greek artist’s marvellous drum detail and bass line sculpting prowess. Sizzling modulation cranks the intensity up during a dramatic break before a powerful drop and raw synth work lead to a strong finale. Brilliant remix from Simos and another well rounded release for Tash’s Movement Recordings. Don’t miss it. 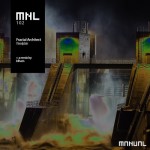 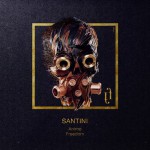