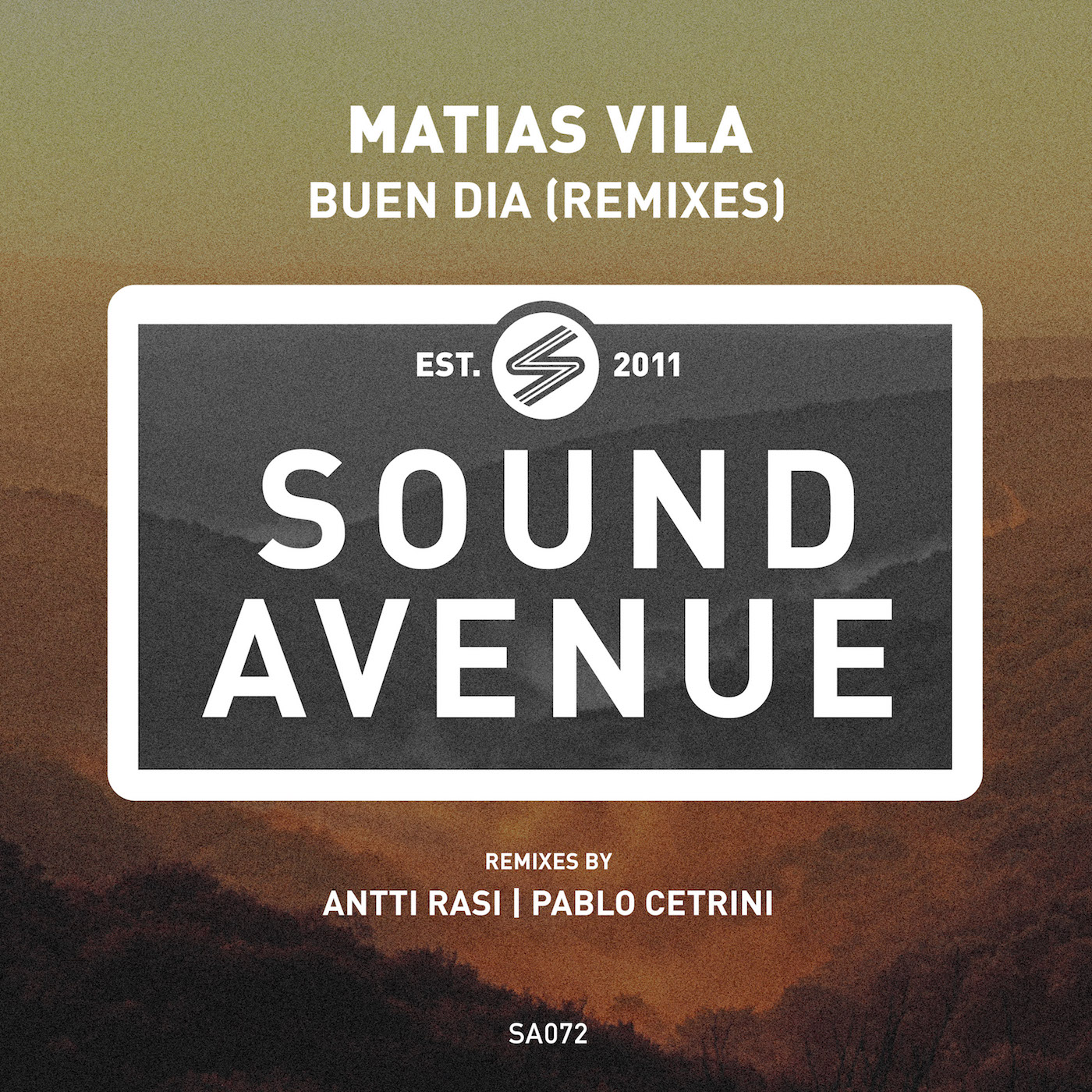 Originally released in August of 2014 as part of the ‘Buen Dia’ EP the 10 minute opus remains one of the Argentinean artist’s most accomplished productions to date. Now as 2016 winds to a close Sound Avenue invites label artists Pablo Cetrini and Antti Rasi to reinvent the track for the winter season ahead.

Pablo Cetrini is no stranger to Sound Avenue having contributed his ‘For You’ production to the label’s 2015 Summer Sampler. Subsequent appearances on Guy Mantzur’s Plattenbank Records have propelled Pablo into one of the underground’s most intriguing artists. Now making his much anticipated return to Sound Avenue he delivers one of his career best remixes. Beginning with a deep and sultry foundation the Argentine begins to craft a mystical storyboard. A bouncy groove keeps it locked on the dance floor as bands of effects and ethereal designs trail through the framework. Wispy vocals and electric stabs make for a dramatic break, ultimately peaking with a rush of claps and noise for a stellar dance floor moment. Massive remix from Pablo.

The second and final interpretation of ‘Buen Dia’ finds label artist Antti Rasi returning for his fourth appearance. The Finnish producer has been dubbed one of the underground’s most underappreciated talents and proves that once again with a sensational interpretation of ‘Buen Dia’. Beginning with a rumbling low end, exotic percussion and reprocessed themes it immediately draws you in. It’s free flowing musical style is incredibly captivating and as the storyboard unfolds it’s emotive power rises. As one of the tracks highlights, a soulful third act led by guitar motifs and heartfelt harmonies guides the journey home. A gorgeous interpretation from Antti which rounds out the release with a reflective tone. Another stunning offering from Sound Avenue, bringing you not only a great club sensibility but strong musicality as well. Don’t miss it. 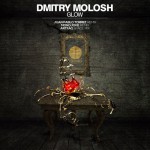 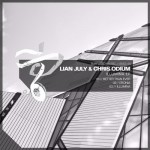