The latest release on Balkan Connection welcomes Matteo Monero back to the label for his debut single. 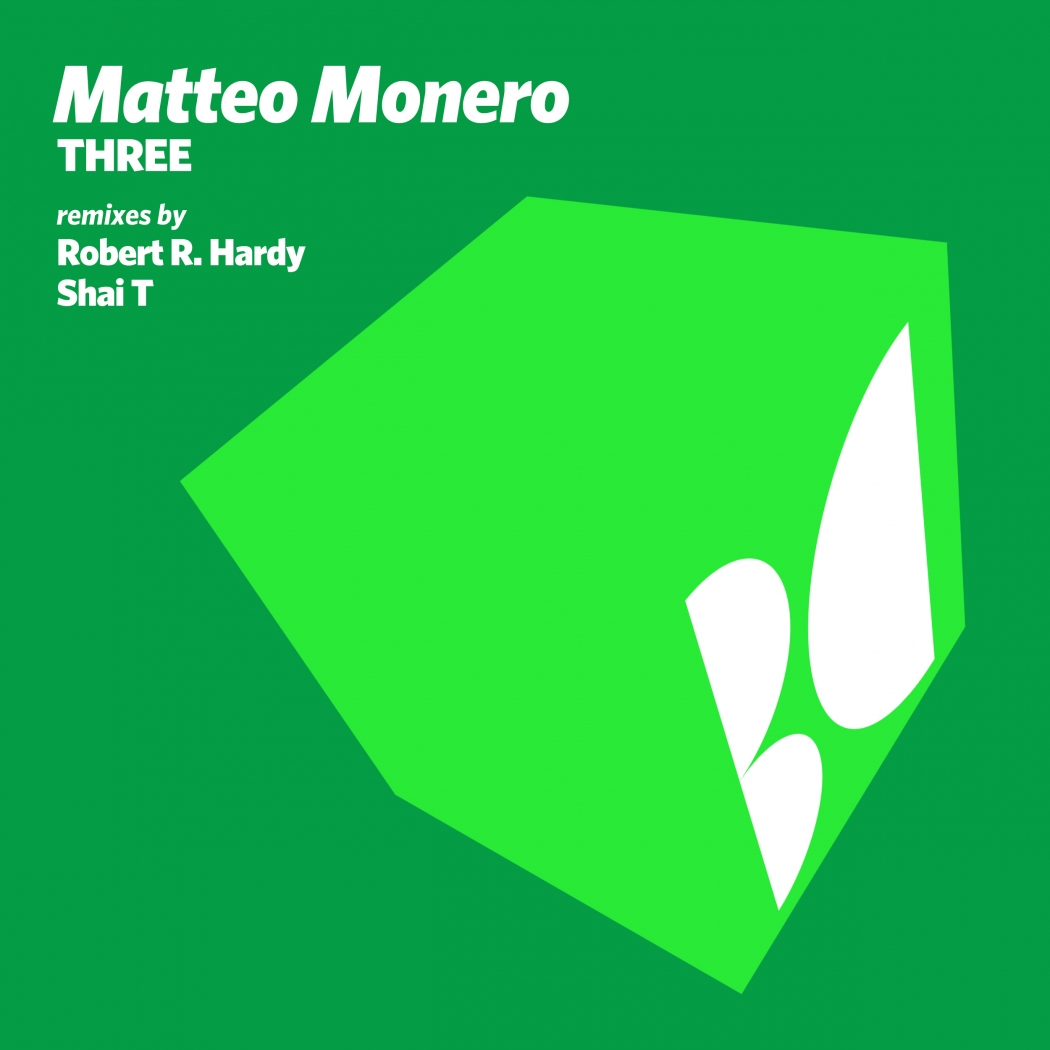 It’s been close to six years since the Italian artist made his first appearance on the Serbian imprint with a remix of Hypnotic Duo’s ‘Hunting’. Now returning for his much anticipated debut single Matteo presents his latest studio creation ‘Three’ alongside remixes from Robert R. Hardy and Shai T.

Matteo has been quiet since June of this year when his remix of Timewave ‘Star City’ was released on PHW Elements so this is a much welcome return. ‘Three’ immediately stands out with its bouncy groove and funky rhythmic qualities. There’s a touch of old and a touch of new in it which is quite nice and the melodic content while prominent never becomes too much. The tracks second act decays to an almost dead silence before a twisted cascade of keys reignites the groove for a playful, floor friendly finale. Great stuff from Matteo.

Balkan Connection calls upon Robert R. Hardy and Shai T. to reinvent the track and both guys have taken it somewhere quite nice. First up BC label artist Robert R. Hardy goes deep, driving and heady with amazing results. It’s chugging groove and ethereal synths stand out early while granular sweeps and melodic accents tantalize the senses. The drums really give it a current progressive vibe which complements the old school flavours of the original perfectly, and Robert always seems to craft these magical hypnotic moments just like he does here following the main break. Really nice remix.

The release concludes with Shai T who is making his first appearance on Balkan Connection. The Israeli artist is fresh off outstanding releases on Asymmetric Recordings and PHW Elements. Here he closes the release out with a cool, hypnotic rework of ‘Hunting’. The playful cadence from the original comes through nicely here and there are a bevy of subtle hooks to get sucked into. Lively drums and a dreamier reimaging of the melodic elements make a huge different and results in a very cool complement to the previous version here. Great stuff from Shai and another well rounded release on Balkan Connection. Don’t miss it. 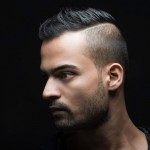 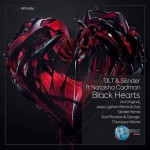