The latest release on Pro-B-Tech records finds the label showcasing a heavyweight collaboration from Tilt and Silinder. 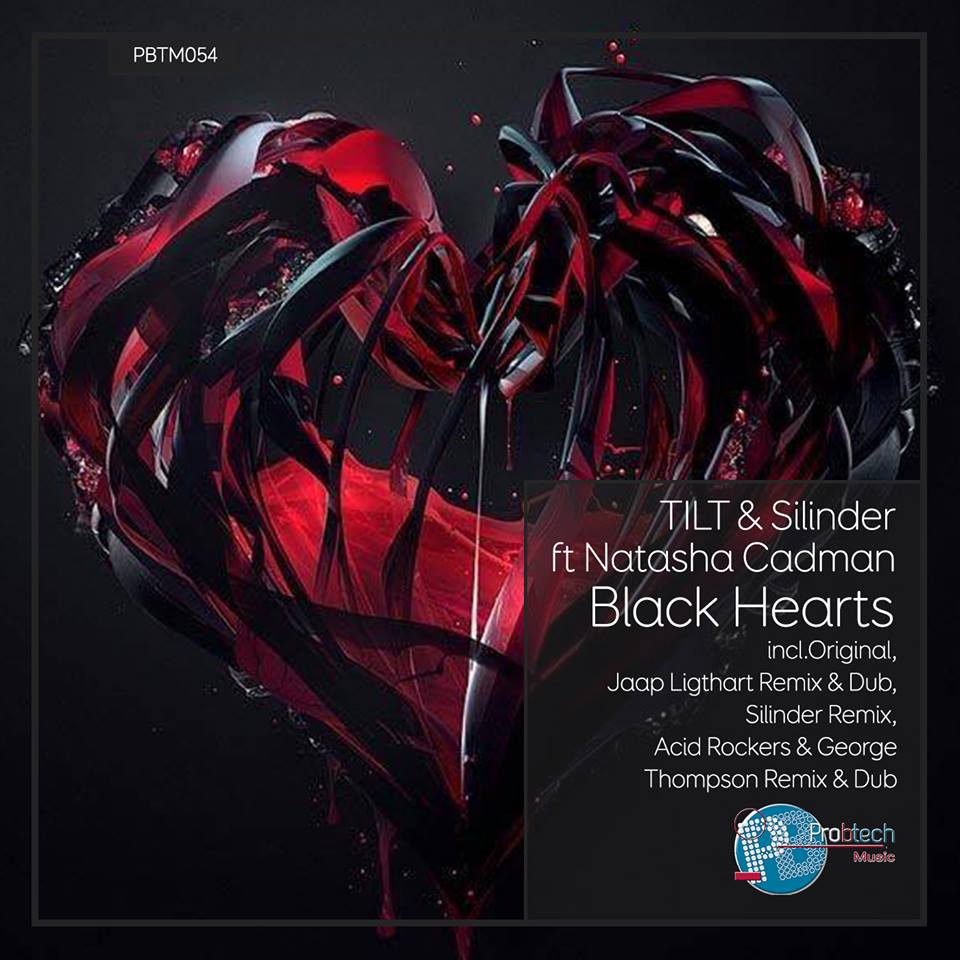 Both have firmly etched their place in the history of progressive music and a meeting of their creative minds is an exciting endeavour to say the least. If that wasn’t enough the team at Pro-B-Tech have assembled an all star remixer cast that includes Jaap Ligthart and Acid Rockers & George Thompson.

If you’re a fan of the old school progressive sound then no doubt Tilt and Silinder are high on your radar. On ‘Black Hearts’ they’ve worked with Natasha Cadman who has provided an amazing vocal for the project as well. That trademark Tilt funk is immediately evident in the records foundation with clusters of perfectly contoured bass stabs carving out an incredible groove. Trails of vocal effects and melodic motifs foreshadow the full vocal perfectly and once it’s hits you’re one step closer to sonic heaven. Silky smooth and full of soul it’s quite simply a joy to listen to and I like how it doesn’t get too heavy along the way, rather wavering back and forth from more distinctive through to wispy trails and ethereal wails. Gorgeous stuff from Tilt, Silinder and Natasha.

The first interpretations are supplied by Jaap Ligthart who is making his first appearance on the label. Famed for releases on Manual Music and Selador the Dutch artist puts his own unique twist on ‘Black Hearts’ with a punchier, tech house inspired rework. Tough beats and a diced groove make for a big dance floor sensibility but what makes it quite special is Jaap keeps the melodic and vocal storyboard in mind, albeit in a much more indistinct manner until after a dramatic break. And for the less vocally inclined Jaap has also provided a dub with the same melodious flow minus the full vocal.

The second interpretations come from Acid Rockers & George Thompson who take a more rugged approach with equally exciting results. Dynamic beats and a growling low end sets the stage for an effects narrative that is quite deadly. Twisted and stretched in all the right ways it’s sets up the full vocal amazingly well and the bass swells coupled with great mid-range textural work makes for a multitude of magical moments. A dub version has also been provided as well, again for the less vocally inclined.

The release concludes with Silinder’s ‘Nod to the 90’s’ mix which definitely has some nostalgic qualities to it. The vocal edits scattered throughout are a pure throw back for me and the effects on the vocal as well recall some of the classics in a way. I can’t help but hear a bit of ‘Angry Skies’ in this somehow but most of all it’s the traditional progression and melodic content which are most apt to the title. A brilliant way to close the release out as it does leave you with a bit of a reflective feeling. Big release from Pro-B-Tech and just in time for your ADE sets. Don’t miss it. 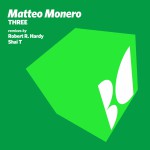 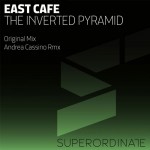