The latest release on Strange Town Recordings welcomes Michael A back to the label for his debut EP. 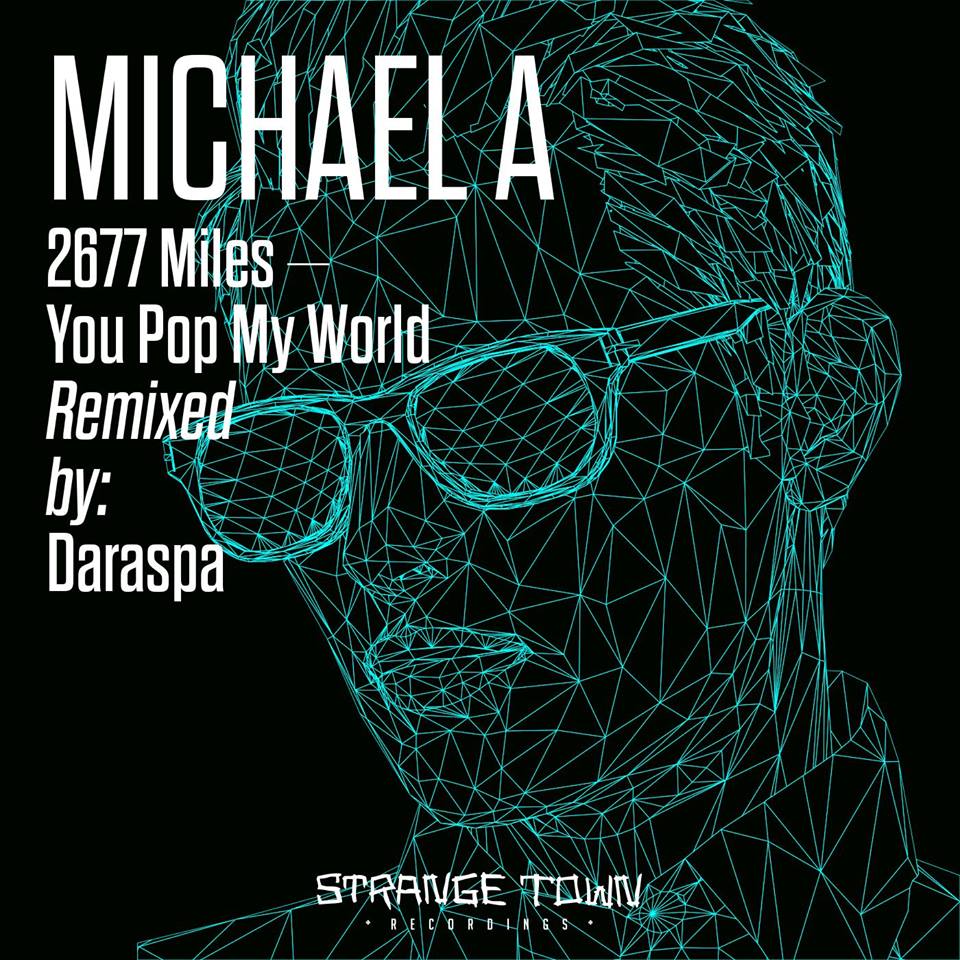 The Belarus based artist and Genesis Music boss first appeared on the Canadian imprint in November of last year with a remix of Philip James de Vries. Now we see the Hernan Cattaneo favourite returning for his debut EP alongside a remix from the always excellent Daraspa.

For as prolific as Michael is his productions are remarkably consistent. It’s made him a regular in the sets of Nick Warren, Guy J and Guy Mantzur. Here he presents two more awesome productions, the first of which being the electric ‘2677 Miles’. Beginning with a chugging, progressive minded groove the piece grows into a moody dance floor beast as growling synths and melancholic motifs lead the charge. The spaced out main break brings just a touch (the right touch) of emotion with indistinct melodies casting an ethereal haze, before getting washed away in favour of the charged groove and a massive finale. Big time stuff from Michael.

The lone interpretation of ‘2677 Miles’ is provided by Daraspa who is making his first appearance on Strange Town. The Dutch artist has been retooling his sound over the last year or so and it’s been quite a successful transformation thus far. His recent remix of Robert R. Hardy was a prime example of where he’s going I think and a 3 track EP for Northern Lights was equally exciting. On ‘2677 Miles’ we see him take the track into deeper and more hypnotic territory. The lead themes get reshaped into something more fluid and effortless sounding while still retaining the electricity of the original. The second act or main break is perhaps it’s strongest suit with a trail of effects and broken beats generating a slow burning tension, eventually peaking after two mesmerising minutes and leading the journey home. Huge remix from Daraspa and one for the true progressive house connoisseur.

The companion piece ‘You Pop My World’ comes in much trippier and more hypnotic which proves to be a great complement to the bigger ‘2677 Miles’. There’s a warped sensibility that plays wonderfully off the gloomy surroundings before two lazy melodic motifs carry it into a short break. The second act brings the atmosphere up a few notches for something even more heady and with just two brief breaks you really get lost in its tripped out storyboard. Another beauty from Michael and a great way to close out an excellent release on Strange Town Recordings once again. Highly Recommended. 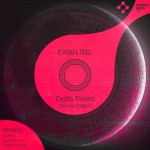 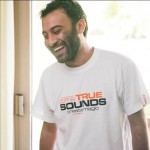