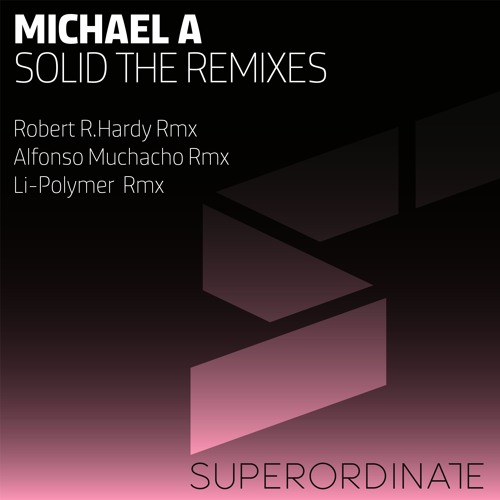 Originally released in October of last year as part of the ‘Distance EP’ the track quickly found its way into the label’s Top 10 sellers and also earned a wide range of DJ support from Sasha to Petar Dundov. Now we see Superordinate inviting Robert R, Hardy, Alfonso Muchacho and Li-Polymer to reinvent the track for the summer of 2016.

First up Superordinate label artist Robert R. Hardy returns for his eighth appearance and provides his unique sonic touch. With a stripped back, techy rework the Hungarian artist amazes once again. Indistinct vocals run through the framework as it’s rhythmic power grows with each successive loop. Glacial sweeps and a bright pad elevate the mood nicely before a more distinct motif carries the track into the break. Brief and perfectly timed, the interlude lifts the mood a notch higher, acting as the perfect prelude to a heavenly conclusion filled with emotive textures. Wonderful remix from Robert.

The second interpretation is provided by Alfonso Muchacho who also has an EP for the label under his belt from January of this year. The UK based artist has just come off a remix for Stellar Fountain Deep and takes ‘Solid’ into tough and groovy territory which complements Robert’s quite nicely. A bigger presence let by deep bass stabs and big claps is offset wonderfully with an evolving atmospheric storyboard. At the midway point your fully entrenched in the tracks sonic layers before a band of synth swells initiates the main break. At less than 30 seconds, the tracks centrepiece lifts the tension for a showcase of the groove and all its inner workings. Perhaps the tracks most magical moment and one of Alfonso’s grooviest remixes to date.

The release concludes with a name that the underground is quite enamoured with at the moment, Li-Polymer. An EP for Movement Recordings along with a single for the newly formed One Of A Kind have been the Portuguese artists finest works to date. A shift to more indistinct, organic designs and a delicate sensibility has done wonders for Li-Polymer’s music and he continues on a great run with a top rework of ‘Solid’. This definitely comes in as my favourite remix on the release as it really just replies on uniquely layered beats, meandering motifs and distinctive percussive elements to shine. There’s a definitive lead theme but the collection of ideas that come and go around it ultimately make for an extremely enjoyable listen. There’s a bevy of cool things happening here and definitely worthy of more than a few plays. One of Li-Polymer’s all time best remixes as well which rounds out a great pack for Superordinate Music. Don’t miss it. 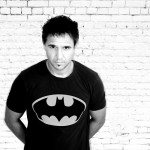 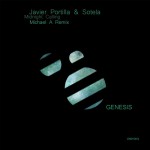