Deersky’s Soundteller Records returns this week welcoming Milos Ilic to the label for his debut single. 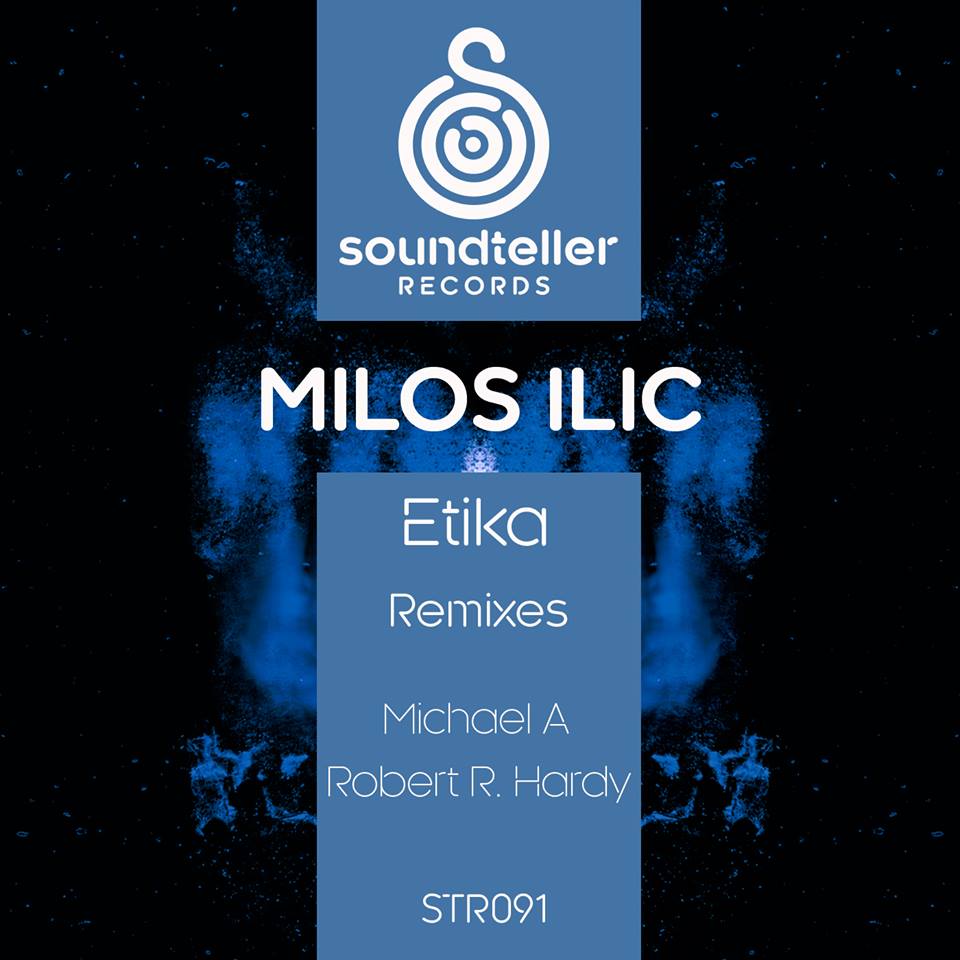 The Serbian artist has found a home on Electronic Tree, Lowbit Records and PHW Elements where his sound has flourished. A single on System Recordings in April of last year remains a highlight with Stas Drive on the remix and a high chart placing on Beatport as well. It’s been over a year since Milos has released new original material with just a new remix for Revelation Records coming earlier this year. Now we see him making his much anticipated debut on Soundteller Records with ‘Etika’ alongside remixes from label artists Michael A and Robert R. Hardy.

The release begins with the original mix and after a quick listen you can tell Milos has been heads down in the studio this past year refining his skills. With a much more techno inspired approach there’s definitely a fresher vibe happening here. Tough kicks and granular growls sit at the foundation while a catchy vocal stab and offset rhythms carry the track. For as dark as it is there are some brighter moments with a wave of ethereal pads initiating the breakdown. A monumental build proves to be the highlight here with a wall of textural fuzz eventually delivering the beats for a magic moment. Massive work from Milos, can’t wait to hear more new music from him.

Deersky and Soundteller have gone to their hugely talented and ever reliable pool of label artists with Michael A and Robert R. Hardy delivering two excellent remixes. First up and making his fifth appearance on the label is Michael A who puts his own progressive techno spin on the track. The dark, sinister vibe of the original is well maintained and this actually comes off even more apocalyptic with starker design qualities and a bevy of alien-like electronics. All the audio candy aside it’s the groove that really kicks. Big, spacious and powerful, it’s going to be massive on a dance floor and might make for one of Michael’s finest ever remixes.

The release concludes with Robert R. Hardy making his 15th appearance on the label and taking the track into deeper, dubbier territory. It’s certainly what we’ve come to expect from Robert and that doesn’t make each mix any less impressive. The chuggy nature of this one is ideal for the dance floor and there’s something deeply rooted in it that reminds of the old progressive stuff from 2002ish, think Nukem and Chab and you’re in the ballpark. The main break carries the ominous motifs from the first act and sets them on a more prominent stage. It’s brief though as a bassy growl and slo-mo sweep brings a rush of beats back into the mix and on to a smooth conclusion. Another sure fire dance floor gem from Robert and a top notch release from Deersky’s Soundteller Records, perhaps one of their best this year. Highly Recommended. 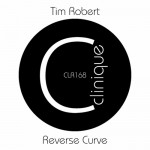 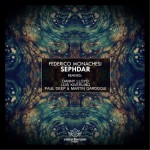