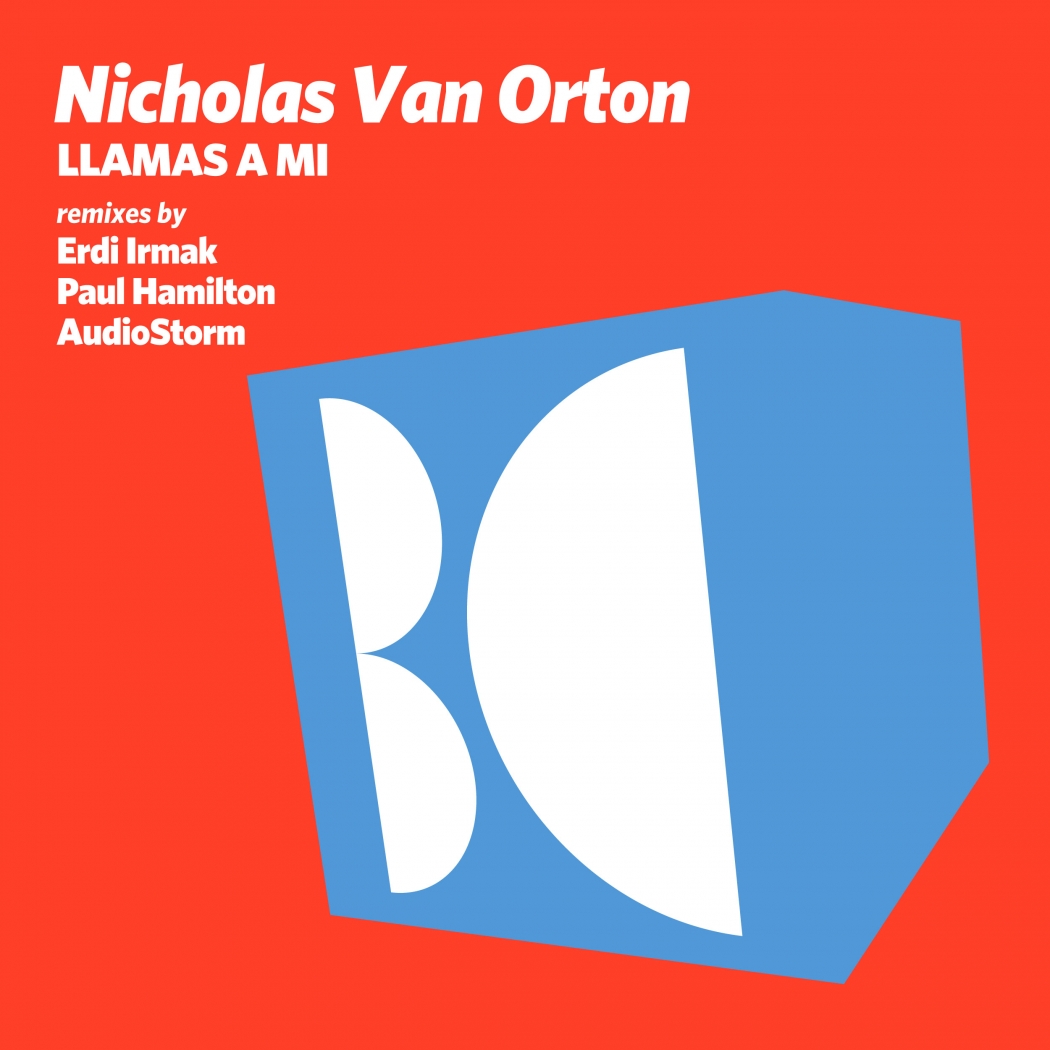 We last heard from the boss of Balkan Connection’s South America division with his remix of Andre Sobota’s ‘Signal’ two weeks ago. Now making his 66th appearance on the label Nicholas presents his latest single entitled ‘Llamas A Mi’ alongside remixes from Erdi Irmak, Paul Hamilton and Audiostorm.

As a purveyor of perfectly contoured grooves Nicholas starts ‘Llamas A Mi’ with punchy beats and a wealth of fresh electronics. Gnarly synths and a wobbly foundation make for an intense first act but not before a few moments of beauty. A strong tonal lead delivers some understated emotion and ultimately takes the track into the break. The sense of groove carries nicely through the tracks centrepiece with a hopeful pad and wispy effects adding their own mesmerising flair. A stripped back drop brings the darkness in for a moment before the charming melodies take you home. Massive stuff from Nicholas and one of his all time best I would say.

Another excellent selection of remixes have been assembled by Balkan Connection A & R Milos Miladinovic. First up Erdi Irmak makes his ninth appearance on the label and brings his own quirky brand of progressive funk to the piece. Chopped vocal elements and low end growls play heavily here with a lovely complement of plonky tones. The first act builds nicely with waves of percussive pushing the hypnotic vibe before a wonderfully reprocessed take on the lead brings its own emotional charm. Erdi always seems to keep a great sense of cadence through his breakdowns and he’s done so here as well with a short and timely transition into a third act filled with shimmering clusters and moody vibes. Excellent remix from Erdi.

Continuing on Paul Hamilton returns to the label for his second appearance following a remix of ‘Hope Valley’ from East Cafe & Net Son. The Baroque Records regular and Dubai based artist always brings a great club sensibility to everything he does and it certainly translates well here once again. A more stripped down take on the groove and spacious use of the main elements makes for a dynamic sounding mix. The melodic theme translates wonderfully carrying the track into its final act with an understated vibe and the tough framework doing the business. Top notch interpretation from Paul.

The release concludes with Audiostorm making his tenth appearance on the label. Fresh off an EP for the long standing Spiral Trax imprint and with a top notch release on Nikko’Z’s Dopamine Music about to come out the Montenegrin artist puts his own dreamy spin on ‘Llamas A Mi’. Backed by an intricate and interesting groove Audiostorm works a more indistinct take on the lead theme which carries the track into a stripped down middle section. Here the intricacies of the production really shine before a short and heavenly break transitions the piece into a ghostly third act, culminating with a trail of sonic dust and delicate keys lifting the emotion a notch or two higher. An appropriate mix to close out another amazing release for Balkan Connection. Highly recommended. 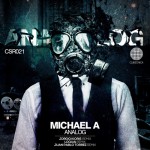 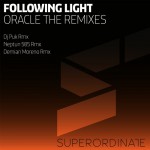