The 74th release on Madloch’s Sound Avenue imprint welcomes Nicolas Rada back to the label for his debut EP. 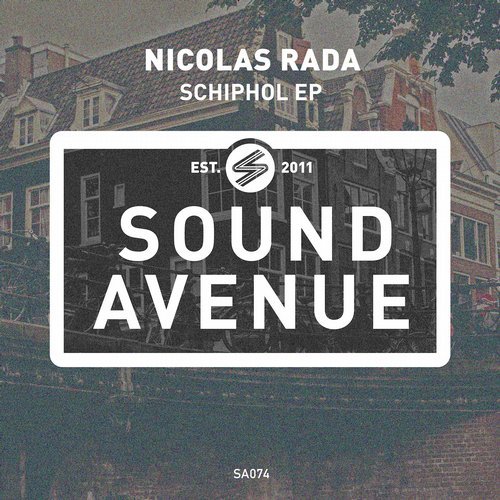 The Argentinean artist made his debut on the Belgian imprint in August of last year with a remix of ‘Mr. Nice Guy’ by Lonya & Audio Junkies, which was part of the label’s critically acclaimed ‘5Y Remix Sampler’. In a year filled with support from both Hernan Cattaneo and Nick Warren, Nicolas now gets 2017 underway with his much anticipated ‘Schiphol’ EP.

Known as one of the purest progressive house artists in the underground Nicolas starts on fine form with the dark, chugging grooves of ‘Tempelhof’. Anchored by rippling waves of bass the piece flows through a variety of pensive motifs over its nine minute journey. Piercing sonics, dark stabs and timely drum fills make for an energetic framework. The Argentine’s unconventional storyboard maybe it’s strongest suit however. Avoiding the obligatory main break, instead placing several transitional shifts and timely drops resulting in smooth energetic bridges and the cleverest of transitions. A definite bomb for the dance floor and one that a true progressive house aficionado will certainly fall in love with.

The companion piece ‘Schiphol’ proves to be the perfect complement to ‘Tempelhof’ with it’s warm meditative qualities. Again backed by a mountainous groove the piece follows a brighter narrative with melodic accents and luminous textures leading to an expansive break. Played out over ninety magical seconds, the track’s centrepiece brings serene snapshots followed by calculated tension and a feverous build, culminating with one final rush and a smooth road home. A gorgeous production from Nicolas which rounds out an exceptional offering from Madloch’s Sound Avenue imprint to begin 2017. Highly Recommended. 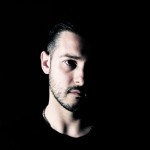 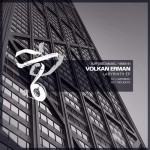