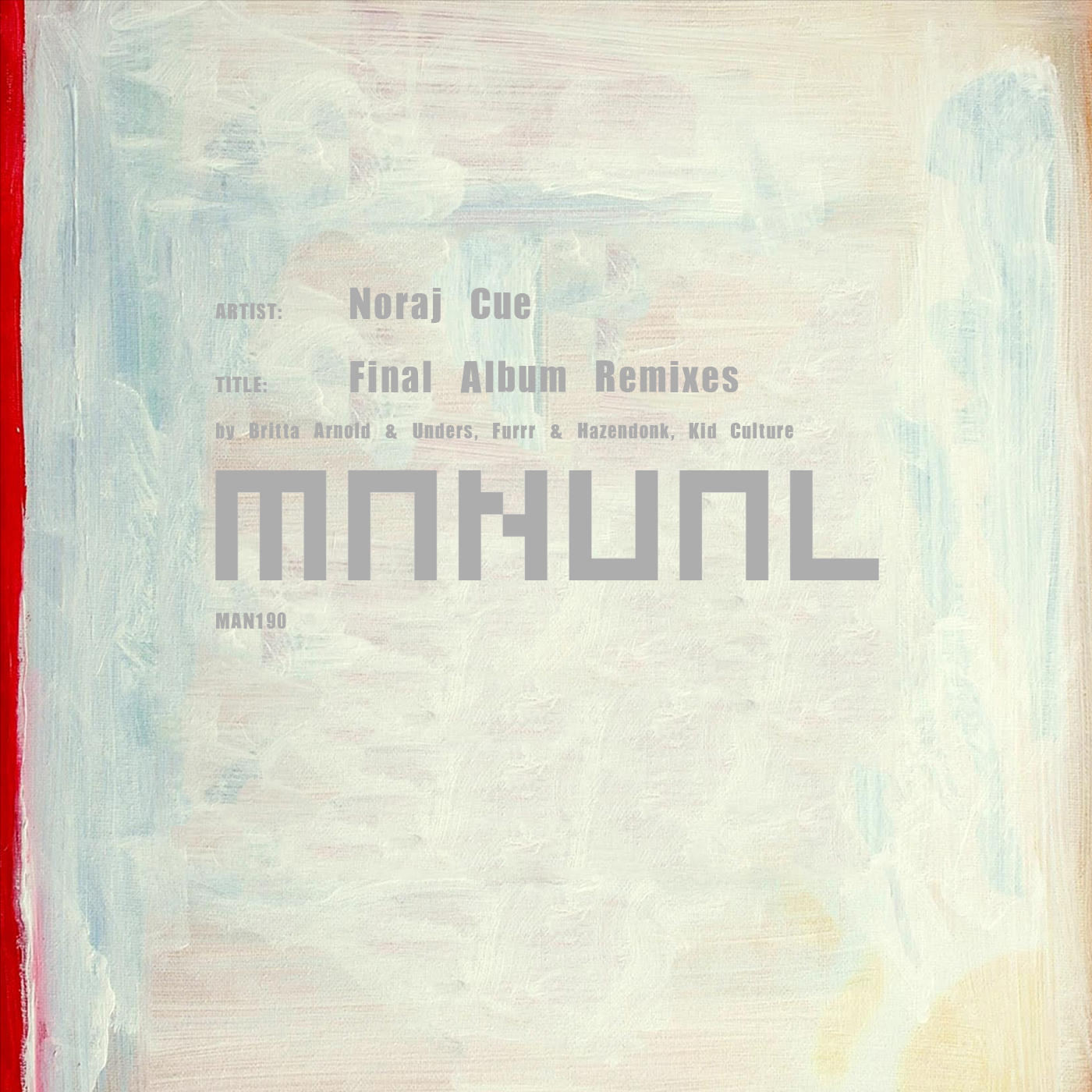 Released in April of 2015, the 15 track collection went on to critical acclaim and still sits as the Dutch artists most diverse and accomplished work to date. With the summer club and festival season upon us Manual Music now presents the third and final remix edition for the LP. Featured on the project are Britta Arnold & Unders, Kid Culture, Furrr & Hazendonk and Noraj himself who all bring their own unique vision in that trademark Manual Music spirit.

The EP begins by welcoming Britta Arnold & Unders to the label for their first appearance. Hailing from Germany and the Netherlands respectively the duo have a collective discography which includes releases on KATERMUKKE, Underyourskin Records, Heinz Music, Eklektisch and Sincopat. Having most recently collaborated on a remix for Jonas Saalbach ‘Deep Like’, released courtesy Einmusika, the duo now makes their much anticipated Manual Music debut with an excellent interpretation of ‘The End Of The Beginning’. Britta and Unders maintain the delicate sensibility of the original wonderfully, while opening it up to a contemporary dance floor. It’s warm bass tones, atmospheric drifts and bubbly motifs make for a dreamy audio collage; while poignant synths come in waves as ethereal vocals strike just the right emotional chord. A gorgeous interpretation from Britta and Unders.

The EP’s second interpretation is provided by Kid Culture who is making his first appearance on Manual Music. Inspired by the early sounds of Chicago house and Detroit techno, the Dutch artist began his journey into electronic music in the late eighties. Fast forward over 25 years and Kid Culture productions have now found a place in the sets of Steve Lawler, Laurent Garnier, Carl Craig and Pete Tong. His discography is no less impressive, boasting releases on Gruuv, Something Happening Somewhere, Sincopat and Suara. Now making his much anticipated Manual Music debut Kid Culture reworks one of the albums most poignant pieces ‘Forever Brothers’. Anchored by a driving, funk infused foundation the club sensibility immediately comes up several notches. Quirky hooks and clustered claps work wonderfully with mounds of momentous bass as the groove rolls forward. As one of many highlights, a well timed break brings a vortex of broken percussion and spiralling motifs, setting up the ultimate dance floor moment. This one’s big and with a borderless scope and timeless appeal expect to be hearing it a lot in the coming months.

Manual Music label boss Paul Hazendonk and fellow Dutch artist Furrr (better known as Qbical) began their collaborative Furr & Hazendonk partnership in the late 2000’s. Releases on Diynamic, Einmusika and Sander Klienenberg’s Little Mountain Recordings got the project off to a great start, and a residency at Amsterdam’s infamous AIR club soon followed. Both hugely successfully in their solo career’s the duo took a break and now after a five year hiatus have recently returned with a release on their revived Melomane imprint. A bevy of exciting projects are waiting patiently in the pipeline for the remainder of this year and the underground is abuzz with excitement. Here they take on one of the album’s most direct dance floor jams in ‘Give ‘Em What They Funk’. Updated wonderfully for the outdoor season ahead the Dutch duo give those funky hooks and soulful vocals new life over a romping house groove, making it ideal for a sunny terrace or a smoke filled room.

The EP concludes with Noraj’s own ‘4×4 Retreatment’ of ‘The Year Of The Exhausted Ox’. The original version was regarded as one of the album’s most unique and charming pieces, with it’s piano cascades and blissful chords taking you to places of profound emotional depth. Now with a new 4×4 focus the emotive energy gets harnessed for the dance floor with spectacular results. The Moby-esque charm of the original is well maintained and with a luminous foundation guiding the journey it’s a delight for both the mind and feet. Glassy keys and processed pianos unite for moments of charismatic beauty, ultimately rounding the release out on a heartwarming note. A fitting end to a package full of variety and talent, which is what we’ve come to expect from Manual Music. Don’t miss it! 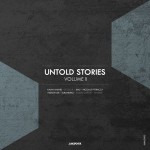 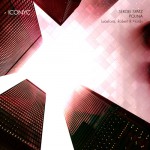