The 52nd release on Nikko.Z’s Dopamine Music finds Owersound returning to the label for his debut EP. 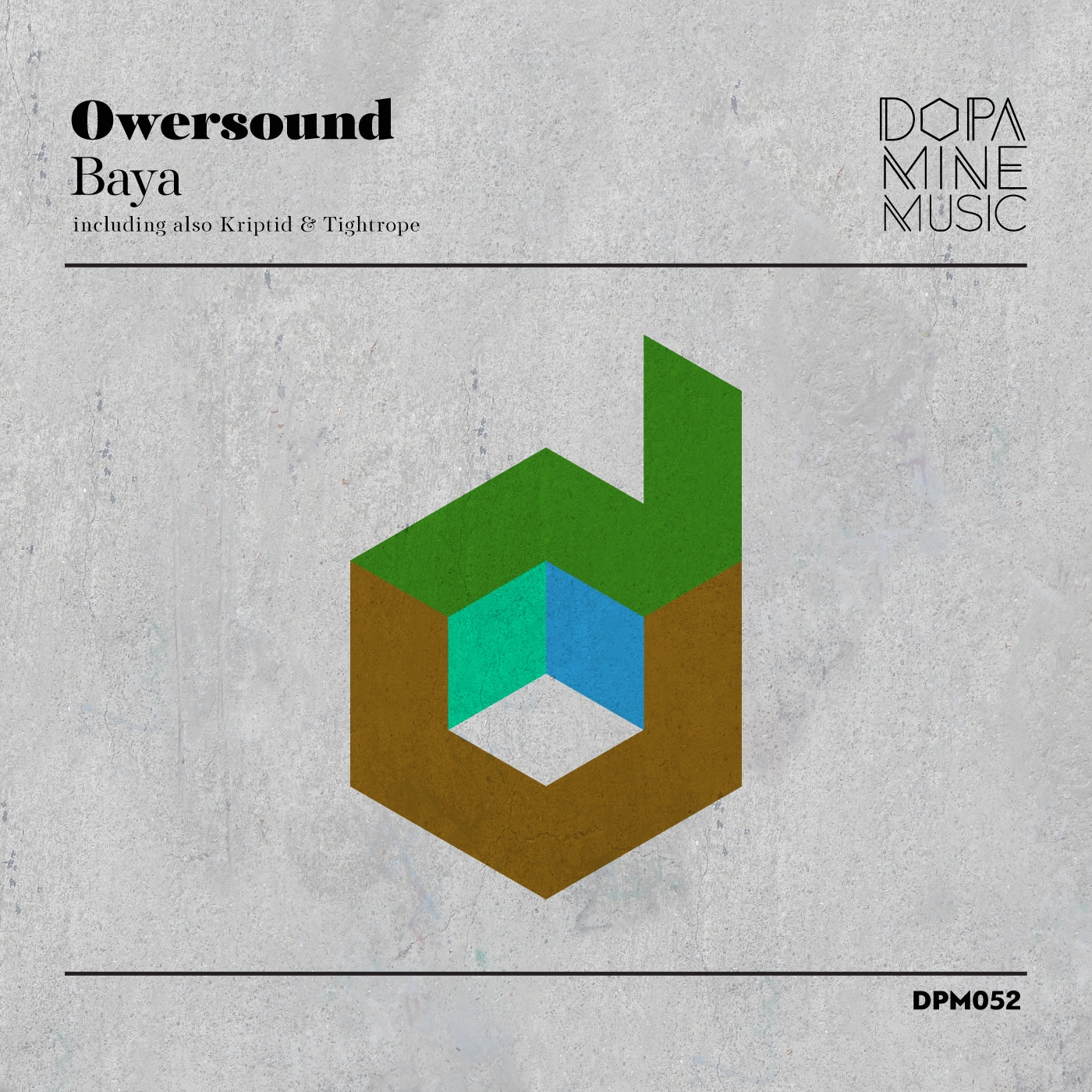 The Russian artist made his first appearance on the Greek imprint in December of last year with a contribution to the labels VAC002 collection. His ‘Eternal Sunshine’ closed the release out perfectly with it’s warm, melodic sound. Given that was just his second ever release it certainly left electronic music fans wanting to hear more. Now with the new year almost 3 months old we see Owersound presenting his first EP for Dopamine Music entitled ‘Baya’.

Although still early in his career Owersound has quickly become known for his melodic approach to progressive music. The lead track here ‘Baya’ features more of his loved production hallmarks but comes with a more subversive sensibility. Beginning with a deep, hypnotic framework, the Russian artist expertly weaves intriguing vocal elements and smooth tonal themes into the groove. A quick build and sheet of white noise drops a big drum section with finely tuned hits and breakbeat percs. As the piece builds towards its second act the vocal storyboard expands and becomes all the more mysterious. Keeping the sleek, mesmerizing vibe alive, Owersound avoids any major breakdown, keeping the intensity rising with offset stabs while the rolling rhythms take you home. A great start to the release.

The EP’s second selection ‘Kriptid’ finds Owersound showcasing a tech house inspired sound, all while keeping the smooth hypnotic flow of the first cut. Again vocal elements play a huge role in the storyboard, adding intrigue to the chugging groove while a shifty backdrop continues to play havoc with your senses. Acidic hooks lock down it’s rhythmic cadence a notch further before a well timed break adds just the right amount of drama to precede an exhilarating conclusion.

Rounding the release out is the techno inspired piece ‘Tightrope’. Led by dubby designs and offset tones it’s dramatic flair and late night appeal is undeniable. The Russian producer’s hypnotic lines are on point once again as mounds of bass carve out the ultimate groove. Dark textures lead the track into a stripped down second act as tension builds with each passing loop. A string of timely vocals then reignites the groove along with newfound rhythms which bring the EP to a prefect close. Three stunning productions from Owersound which not only show a new side of the Russian artist’s studio repertoire but also make him a name to watch as 2016 moves forward. 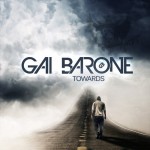 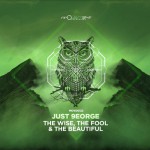