The 66th release on Madloch’s Sound Avenue finds the imprint showcasing new remixes for Pablo Cetrini’s ‘For You’. 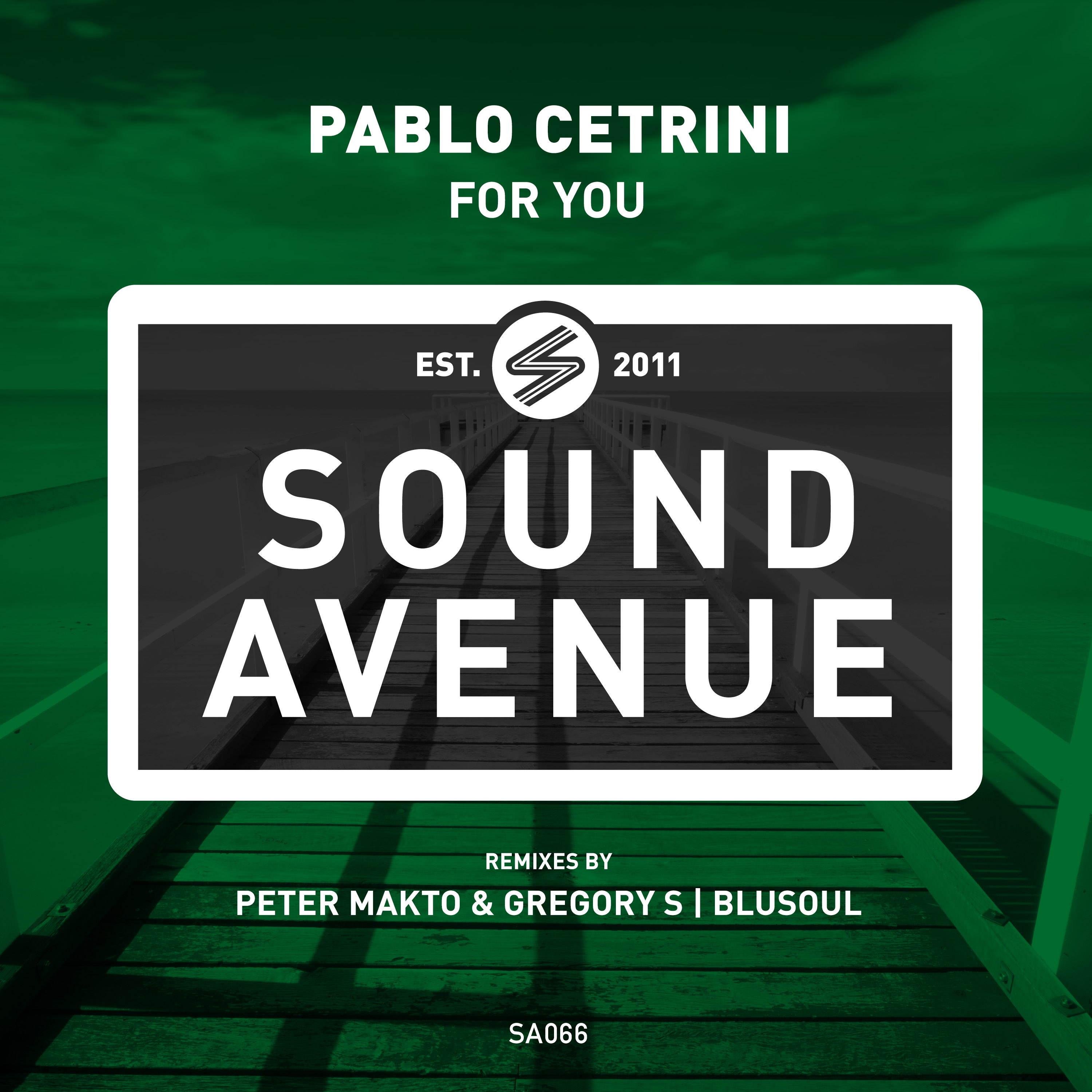 Originally released on the label’s ‘Summer Sampler 2015’, it was a creation that not only stood out on the four track collection, but also led to great things for the Buenos Aires based producer, most notably a release on Guy Mantzur’s Plattenbank Records. The track carried many distinctive traits, from its guitar hooks to de-constructed vocals and it’s a production that’s stood the test of time. Now we see the Belgian imprint showcasing the track with new interpretations from Peter Makto and Gregory S, Blusoul and Pablo himself.

The release begins with ‘Interpretation 2’ from Pablo which finds the Argentine crafting a contemporary progressive bomb. Led by phasing lines and a deep, chunky groove it immediately creates an alluring vibe. Intriguing designs and a smooth rhythmic flow lead to a break filled with indistinct vocals and warped, desert inspired motifs. Cross cultural in design, the groove chugs forward with a wicked cadence as trails of spacey effects continue to tantalize the senses, before a final break transitions the piece into beat layering heaven.

The second interpretation of ‘For You’ is provided by Peter Makto and Gregory S who are making their second appearance on Sound Avenue. The Hungarian duo contributed their ‘Fagus’ production to Madloch’s Sound Avenue 01 CD and have also appeared on Heinz Music, Highway Records and Low Pressings. Their deep techno sound creates a borderless scope and that’s exactly what they’ve delivered once again on their ‘For You’ interpretation. Mounds of bass anchor the rolling framework while hypnotic chimes and wispy vocals fill the air. Undeniably late night, a short break ups the rhythmic hooks for just enough tension to deliver a magic moment with the return of the beats and that irresistible groove. Wonderful remix from Peter and Gregory.

The third and final interpretation is provided by Blusoul who is making his second appearance on the Belgian imprint. The Greek artist is coming off the best year of his career in 2015 with the release of ‘Modular Memories’ on Guy J’s Lost & Found Records. With only one new production in 2016 thus far, his remix of ‘For You’ is highly anticipated and closes the release out on a strong note. With a more progressive minded sensibility Blusoul reshapes the original elements into a fluid wall of sonic colour. Anchored by warm bass swells it powers forward as clattering percussion and epic motifs steal the air. Gathering a strong emotive presence it flows into a break highlighted by glistening keys and anthemic chords. It’s a powerful moment met with a rush of white noise and kaleidoscopic filters setting up a suitably grandiose finale. Gorgeous work from one of the underground’s most underappreciated artists and another talent filled release from Madloch’s Sound Avenue that you don’t want to miss. 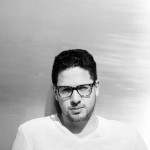 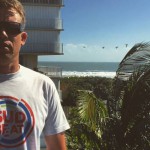