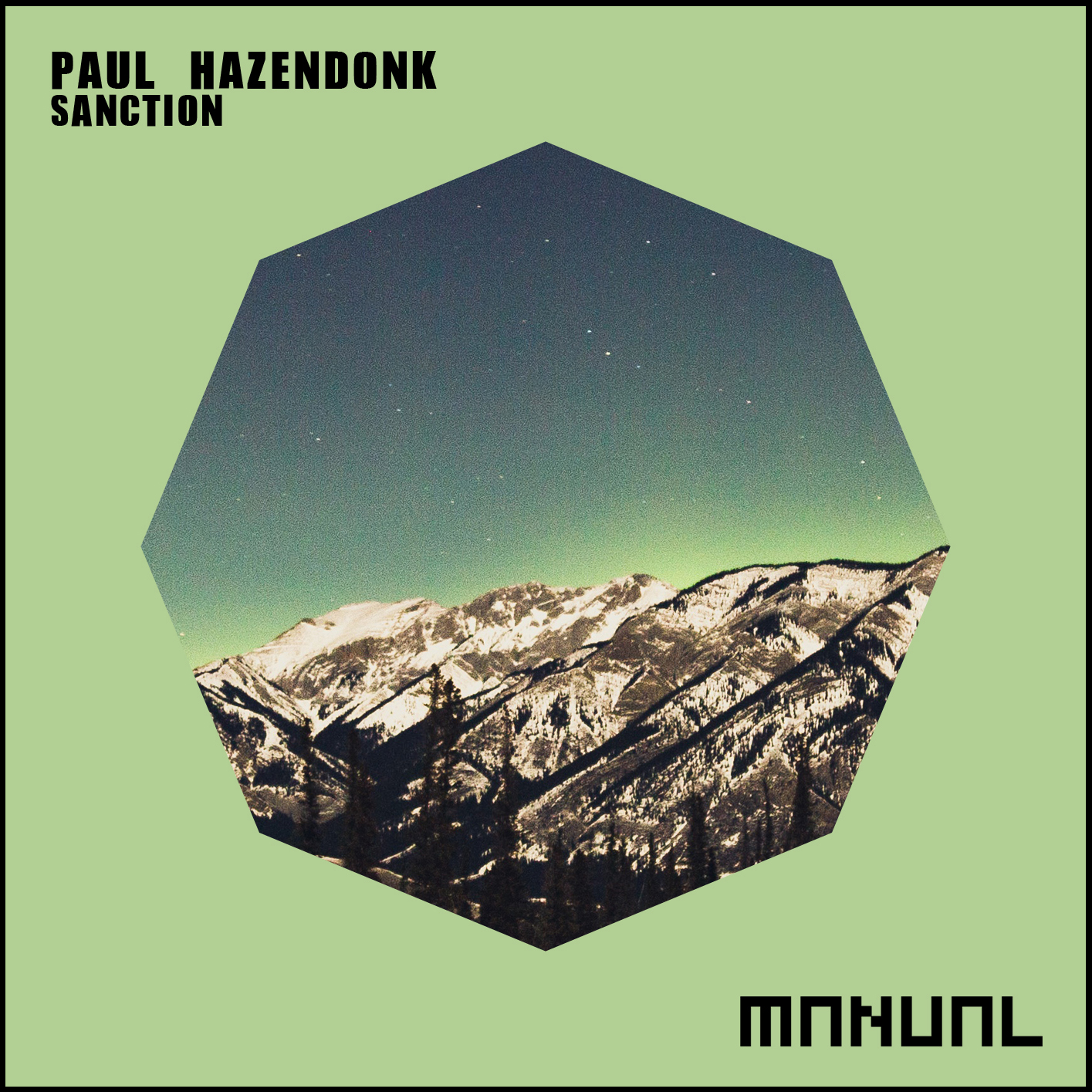 One look at the Manual Music discography and you’ll see a catalog of consistently fresh, innovative and cutting edge music. Having launched in 2005, the Dutch imprint has been a home for both storied artists and talent-rich newcomers. It’s also important to note that for a label running in the way Manual Music does, reaching a 200th release does not come easy, and it’s a testament to the label’s quality control and distinct vision that it took over 10 years to get here. They’ve put something extra special together for the occasion as well with label boss Paul Hazendonk delivering one of his finest ever productions. Add to that, inviting Hernan Cattaneo & Martin Garcia and Boss Axis to reinterpret tracks from Paul’s critically acclaimed ‘Spheksophobia’ EP, released in June of this year.

Original music from Paul has been scarce this year with just the aforementioned ‘Spheksophobia’ EP and a one-off collaboration with Hank Achi being added to his discography. So ‘Sanction’ not only comes at a great time for his fans but an appropriate occasion as well. Knowing Paul’s music quite well I can say with confidence that this is a production where all of his distinctive traits come together for a moment of sonic perfection. It’s incredibly groovy but in a laid-back effortless manner, making it suitably modern, while the melodic elements have an improvisational vibe which give the piece a live, fresh feeling. In my opinion it’s one of Paul’s best ever productions and his take on it is quite telling as well, “My new track ‘Sanction’ started out as a loopy groovy jam session, and was actually the first thing I made in my new little home studio after I moved there earlier this year. I was making beats and being in the zone when I had 30 minutes to spend at the end of the day, saved it and later on when I opened it I decided to add some melodies and that bass line, then some arps to bring it where it ended up. I feel it turned out as a nice hybrid between a relentless groove and melodic deepness, and for once I managed to create something that actually fits my DJ sets seamlessly!” Seems like the ideal track to ring in release number 200 and one you’re likely to be hearing a lot in the coming months.

The second selection finds Hernan Cattaneo & Martin Garcia reinterpreting ‘Profound Shift Of Conceptual Awareness’. As most progressive music fans are aware, the sometime studio partners have worked together many times in the past, most notably in the mid 2000’s with releases on Perfecto and Yoshitoshi’s Shinichi imprint. Here they bring that progressive minded sensibility with a buzzing, melodic rework that hits just the right emotional chord. Its dark underbelly carries the vibe of the original nicely, but bands of syncopated melodies elevate it to a newfound level of meditative delight. A poignant yet heady rework from Hernan and Martin whose inclusion here was one of great importance for Paul, as he states, “Since this is Manual’s 200th release, I thought it would be an appropriate juncture to ask producers I really love and respect to do a remix for one of my tracks. Hernan Cattaneo was quick to come to mind since I really respect him. It’s been too long since Hernan last appeared on my label when he remixed Eelke Kleijn in 2011, so I thought the time was right to ask him, and fortunately he quickly agreed to be on board and created this excellent remix of ‘Profound Shift Of Conceptual Awareness’ with another great Argentinian heavyweight – Martin Garcia.”

The release concludes with Boss Axis taking on ‘Spheksophobia’ which in my review I noted it to have a rougher, denser character than much of Paul’s previous work; its foreboding vibe peaked with layers of effects and decay, particularly during a dark yet emotive second act. Here the German duo Boss Axis bring their unique musical vision with a melodious groove and several poignant moments. Coming out of the break, layers of synths and an exhilarating build converge for a moment of brightness to close out the EP. Again, a remixer choice that was given much consideration by Paul, “Boss Axis have been a personal favourite of mine for a while now, because they’re masters of bringing melodic music to the dancefloor. They always find a perfect blend that appeals to both the traditional progressive crowd as well as the deep/tech house crowd, and I must say they delivered again here.”

It’s been an inspired eleven year journey for Paul Hazendonk and Manual Music. Release number 200 is certainly one that will be remembered for a long while and as the label continues to grow, 2017 holds the promise of more fresh music and landmark moments. 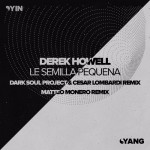 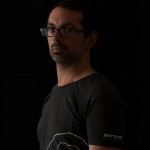