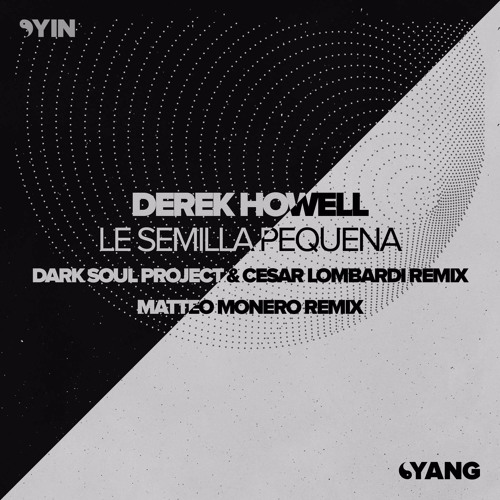 Originally released in February of 2007 as part of the ‘Just The Way It Is’ EP courtesy Proton Music, the track came at a time when progressive music sorely needed something new and fresh. Gone were the days of singular ideas and big riffs as Derek had crafted something fresh and hypnotic. Other than the BPM being a touch high it still sounds quite fresh almost 10 years later. It’s an excellent choice to update and Yin::Yang has called upon Matteo Monero and Dark Soul Project & Cesar Lombardi who do a fine job.

Although somewhat unheralded Matteo Monero has been a driving force in the progressive underground for just under 10 years. His energetic yet trippy constructions remain a favourite amongst DJs and he provided another wonderful rendition here. Tough and techno inspired at the outset the Italian artist tantalises the senses with fragments of the main hypnotic elements teased over the framework. Bands of effects and a three tone hook carry nicely into the break, where an ethereal motif lifts the mood. It foreshadows a heartfelt conclusion perfectly which eventually bleeds into something profoundly spaced out. Great remix from Matteo.

The second and final interpretation is provided by Dark Soul Project & Cesar Lombardi. First time collaborations are always exciting and this is just that. The Argentinean duo bring a rougher, old school sounding edge to the piece with a tough, spacious groove where Derek’s elements get utilised to great effect. Much like Matteo’s the mood shifts as the breakdown commences with warm, melodic textures descending, ultimately putting the bed of hypnotics into a new emotive context. Brilliant interpretation from Dark Soul Project and Cesar which makes for another stellar outing from Yin::Yang. Don’t miss it. 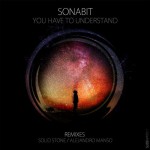 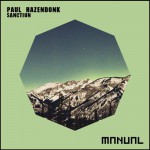