The latest release on Michael & Levan and Stiven Rivic’s Mistique Music welcomes Platunoff back to the label for a brand new single. 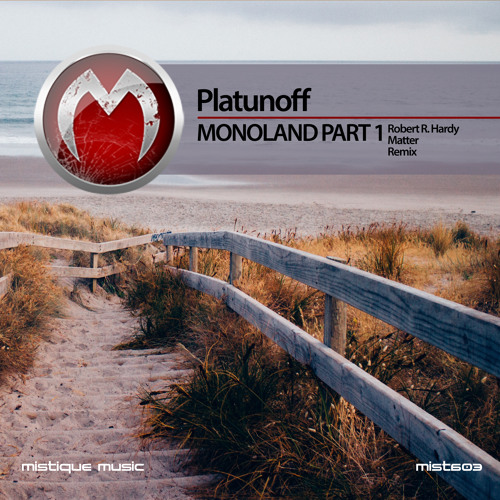 The Russian artist is making his seventh appearance on much loved imprint which follows great outings for Clinique Recordings and Electronic Tree. His latest entitled ‘Monoland’ promises to be his best yet and comes alongside remixes from Matter and Robert R. Hardy.

Long known for his melodic ways ‘Monoland’ finds Platunoff going into deep, hypnotic territory. Anchored by tough kicks and a smooth harmonious groove it flows through a myriad of subtle designs while a more prominent stab pierces the air. Vocal accents bring a lovely human element while the break presents an array of fuzzed out tones which are a hypno lovers dream. Wisely, Platunoff keeps the drop and third act on the subtle side which retains the cool, sleek vine of the record throughout. Well done.

Mistique Music has put together an all-star pair of remixers for this project in Matter and Robert R. Hardy. Hailing from Australia and Hungary respectively both would have to be considered two of the most in demand remixers of the moment. First up Matter makes his fourth appearance on the label and takes the track into deep, driving and wonderfully hypnotic territory. It’s not hard to see why he is so loved by the progressive house massive. His warm, full grooves and mesmerizing elements are always a joy to listen to. As percussive waves build momentum, reprocessed vocals trail through the framework with a trippy flair. The main break is where the magic happens though, with a radically revamped take on the lead elements which results in something both electric and beautiful. Stunning remix from Matter. He has also provided a dub which goes deeper and more subversive with the vocals taking on a bit of a different presence and the groove getting chopped a touch for a more spacious feel. This one is all about the atmosphere which you get lost in almost immediately. Hard to go wrong with either one but the main mix is pretty massive.

Closing the release out is Robert R. Hardy who is making his eighth appearance on the label. As one of the underground’s deep progressive kings, Robert takes the track somewhere quite interesting and yes deeper than the original, while still retaining it’s tough vibe. Gated vocals and buzzing bass swells standout immediately before clustered motifs carry the track into the break. A master at building atmospheric tension, Robert keeps the break short and lets the drop bring the new elements into the mix, from a jangly rework of the main theme to haunting atmospherics both of which combine for a gorgeous finale, Wonderful remix from Robert and a top notch release from Michael & Levan and Stiven Rivic’s Mistique Music, their best for the month of June I would say. Don’t miss it. 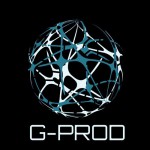 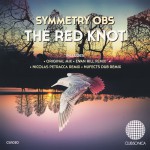