The latest release on Paul Hazendonk’s Manual Music welcomes Prosper Rek to the label for his debut EP. 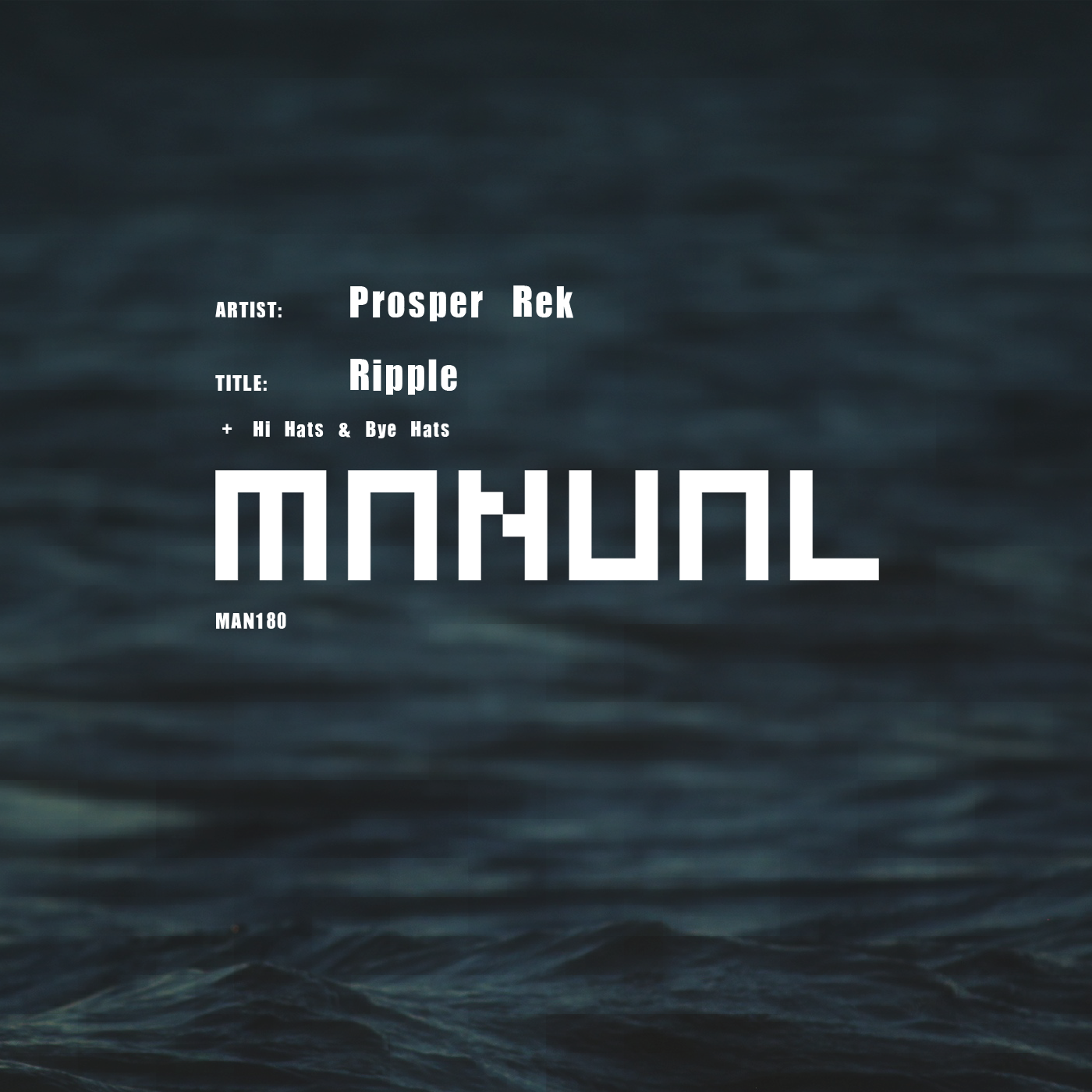 The London born, Amsterdam based producer is fresh off a remix for Armada’s THNK imprint and has also released an EP on Armada’s Deep imprint. Yearly vacations to Ibiza have seen Prosper become a resident at Blue Marlin for six years running in addition to playing the infamous Pleinvrees parties back home in Holland. Prosper’s debut for Manual Music has been much anticipated and he’s delivered two exceptional cuts which make up the ‘Ripple EP’.

The release gets under way with the lead cut and finds Prosper crafting a distinctive groove with rough bass stabs and some prominent rhythmic elements. Waning vocal tones and a frantic lead theme meet in harmonic unison while raspy synths cut through the atmosphere. It makes for a huge first half, ultimately leading to a break complete with a huge build and suitably mean drop. The melodic elements quickly become the star of the show as the final stretch progresses though and take the track to an exhilarating conclusion.

The companion piece ‘Hi Hats & Bye Hats’ comes in with a markedly slower tempo and all round deeper mood. Anchored by a funky groove, the framework quickly gets accented with catchy vocal hooks, summery tones and playful melodies. The connection Prosper has with Ibiza really comes out in this record and it’s unwavering positivity makes for a great beach side vibe. The main break introduces a strong vocal hook which plays nicely with the bubby melodies, it certainly keeps the summery vibe and ultimately carries the record to a great conclusion. A great Manual Music debut from Prosper with two solid cuts that you’re bound to be hearing a lot in the coming months. Don’t miss them. 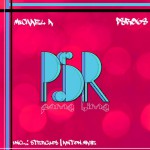 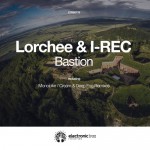