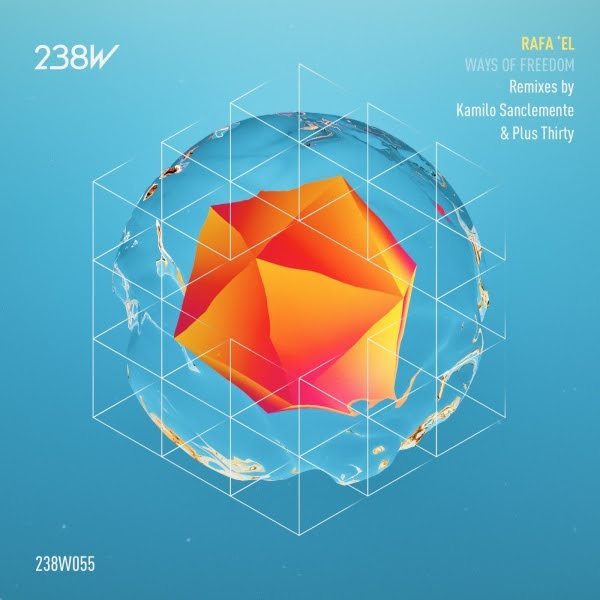 The Polish producer is making his much anticipated debut on the US imprint which follows a string of successful releases on 3rd Avenue, Balkan Connection and Just Movement. Rafa’EL’s latest and perhaps best studio creation is entitled ‘Ways of Freedom’ and features remixes from Kamilo Sanclemente and Plus Thirty.

The original mix leads the release off and finds Rafa’EL going deep and mystical with great results. A warm wall of sub bass makes up the bottom end while atmospheric motifs slowly adore the framework. It’s floaty vibe makes for some wonderful ‘lost in sound’ type moments and the subtle melodic accents add not only emotive qualities but rhythmic as well. The main break showcases the primary theme in all its melancholic glory before a wispy backdrop and subtle build bring a smooth rush of electronics for a great conclusion. Wonderful track from Rafa’EL.

The two aforementioned remixes take those main themes and build some wonderful ideas around them. First up one of the underground’s most underrated artists Kamilo Sanclemente beefs things up considerably with more of his dynamic production qualities. It’s clear the Colombian producer has a keen sense for detail and this well carved groove certainly exemplifies that. There’s an electricity flowing from it which is certainly going to play well on the dance floor and it’s smooth atmospheric storyboard is captivating every step of the way. The main themes get teased in over the final break, but only for a moment as Kamilo brings back his rugged groove back for a great finale.

Closing the release out is the mysterious Plus Thirty crew who were responsible for a few of last year’s most exciting productions. From their ‘Dream Echoes’ single in September to remixes for Monojoke and N’Pot & Nahue Juarez it’s been one excellent production after another. There’s been a great feel on everything they’ve done and it continues here with a solid interpretation of ‘Ways Of Freedom’. With a deep and mesmerizing approach Plus Thirty have taken those distinctive elements from the original and created a truly enchanting vibe here. It’s a touch trippier with a haze of effects leading the first act into a warm and emotive break. The chord changes in the bass line play heavy here, while the cascading keys slowly get washed way in anticipation of the groove returning. It makes for a subtle yet invigorating conclusion as the elements reconvene and close the release out on a high note. Still not sure who Plus Thirty are but they’re making beautiful music that’s for sure. Great release on 238W. Don’t miss it. 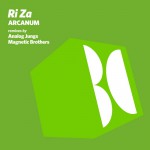 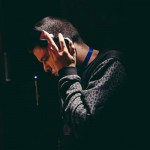