The latest release on Balkan Connection welcomes Ri Za to the label for his debut EP. 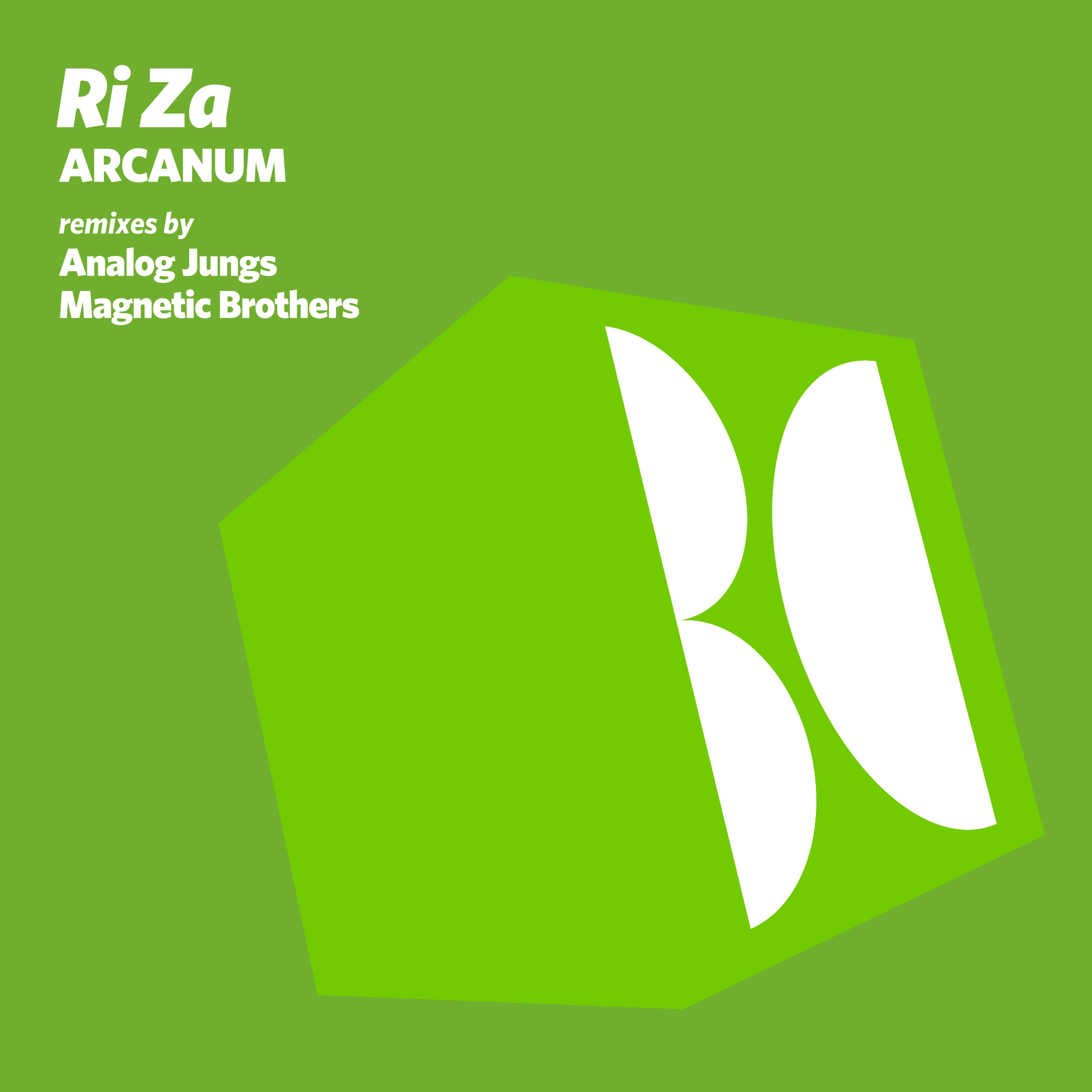 The Slovakian artist has been a primary fixture on 238W, Traum and Soundteller Records over the last few years and has recently branched out with an exciting new alias entitled Just Hear. As Ri Za however, his Balkan Connection debut has been much anticipated and comes alongside remixes from Analog Jungs and Magnetic Brothers.

Ri Za’s one of the more diverse producer’s in the underground. It’s not often you see a discography with contemporary electronica, timeless progressive house and deep vocal house but Ri Za has excelled in all those areas. The lead track here ‘Arcanum’ finds the Slovak going deep and modern with a chunky groove and wonky motifs. There some serious warmth beaming from the design, particularly the bass tones which sound fabulous. Tripped out vocals tantalize the senses along the way but this one excels solely on the strength of it’s groove and enormity of production. A definite winner for the dance floor.

The second selection ‘What I Am’ comes in more stripped back, grittier and again with some unique quirks. The bass stabs are bubbling with an effervescent quality and make for a cavernous groove. It’s chugging cadence also resonates well and a complement of well placed vocals adds just the right amount of nuance to make it really interesting.

The third and final original ‘Been Here Before’ follows a more musical storyboard and makes for a great end to the EP. Again anchored by some enormous bass tones, the piece slowly works it’s way into an inspired musical theme with catchy lead hooks, while soft pads convey some emotive moments along the way. The swing on the groove is enough to capsize a small boat and again a nice complement of vocals trail through the framework to enhance an already brilliant audio collage.

First up on the remixes Analog Jungs return to the label for their second appearance and take ‘Arcanum’ into more melodic territory with great results. The warm bass swells are a thing of beauty, flowing through an emotive series of chord changes which a jangly motif plays off so wonderfully. Re-processed vocals initiate the main break before some lovely design work adds mystique and intrigue. A nice build does make for a tastefully epic moment and the smooth ride through the third act is just as magical as the first. Wonderful remix from Analog Jungs.

Closing the release out the Magnetic Brothers make their 32nd appearance on the label and take ‘What I Am’ into funky, melodic territory. A revamped groove plays nicely as tonal themes and squelchy synths fill the air. It’s got that unique quirky feel that the Russian duo seem so great at capturing and as the main break begins you can feel that subtle emotive pull. Smooth chord charges and a clustered lead make for several melancholic moments before the vocals appear and add an entirely different, almost sinister feel to the piece. It precedes a nice build and strong drop, ultimately leading to a smooth yet funky conclusion. Gorgeous work from the Magnetic Brothers once again a quality release from Balkan Connection. Don’t miss it. 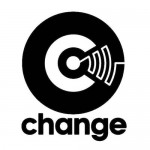 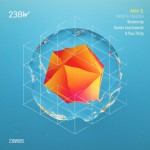