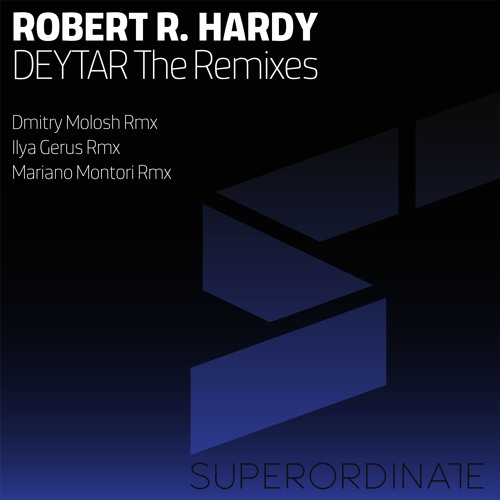 Originally released as part of Robert’s ‘Dark Explorations’ EP in November of last year the track went on to great success earning support from Sasha, Maceo Plex, Petar Dundov and countless other international talents. Now we see Superordinate calling upon Dmitry Molosh, Ilya Gerus and Mariano Montori to reinvent the track for 2016.

The release gets under way with Dmitry’s interpretation and it definitely strikes a chord straight away. Having recently released an amazing EP on Cid Inc’s Replug Records the Belarus based artist continues with similar quality here. The deep, engaging vibe from Robert’s original is well conveyed but with Dmitry’s own progressive minded twist on it. It’s spacious groove carries some great funk and a wonderfully atmospheric storyboard delights every step of the way. A lot of Dmitry’s music comes off pretty aggressive at times but this has a cool laid back vibe that just flows. Very versatile work from a producer who just seems to be getting better and better.

The second interpretation of ‘Deytar’ finds Ilya Gerus making his label debut and taking the track in a very different direction. Anchored by a buzzing bottom end it’s definitely more techno inspired in nature. The textures from the original sound quite radiant over such a character driven foundation though and the end result is something deeply emotional. Vocal pads add a lot to its otherworldly feel and a strong third act closes the track out nicely. Great remix from Ilya.

The third and final interpretation of ‘Deytar’ is provided Mariano Montori who is making his second appearance on the label. The Argentinean artist made his debut on the UK imprint in January of this year with a remix of Alfonso Muchacho’s ‘The Curve Of The Moon’. Releases on Asymmetric Recordings and Soundteller Records also sit in Mariano’s well kept discography, and he’s added another brilliant entry to it here with a great interpretation of ‘Deytar’. Very much keeping with Robert’s smooth and alluring vibe Mariano also manages to reshape the bass line into a deep and funky wonder. A short break showcases a delightful motif before transitioning back to a dialled down section of the groove and all its bubbly glory. It really does sound fabulous and once the rhythmic elements reconvene you’ve got an on the money finale. Wonderful interpretation from Mariano and a top notch remix EP from Superordinate Music. Don’t miss it. 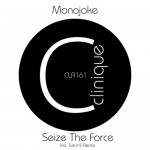 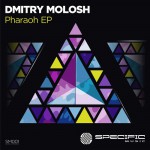