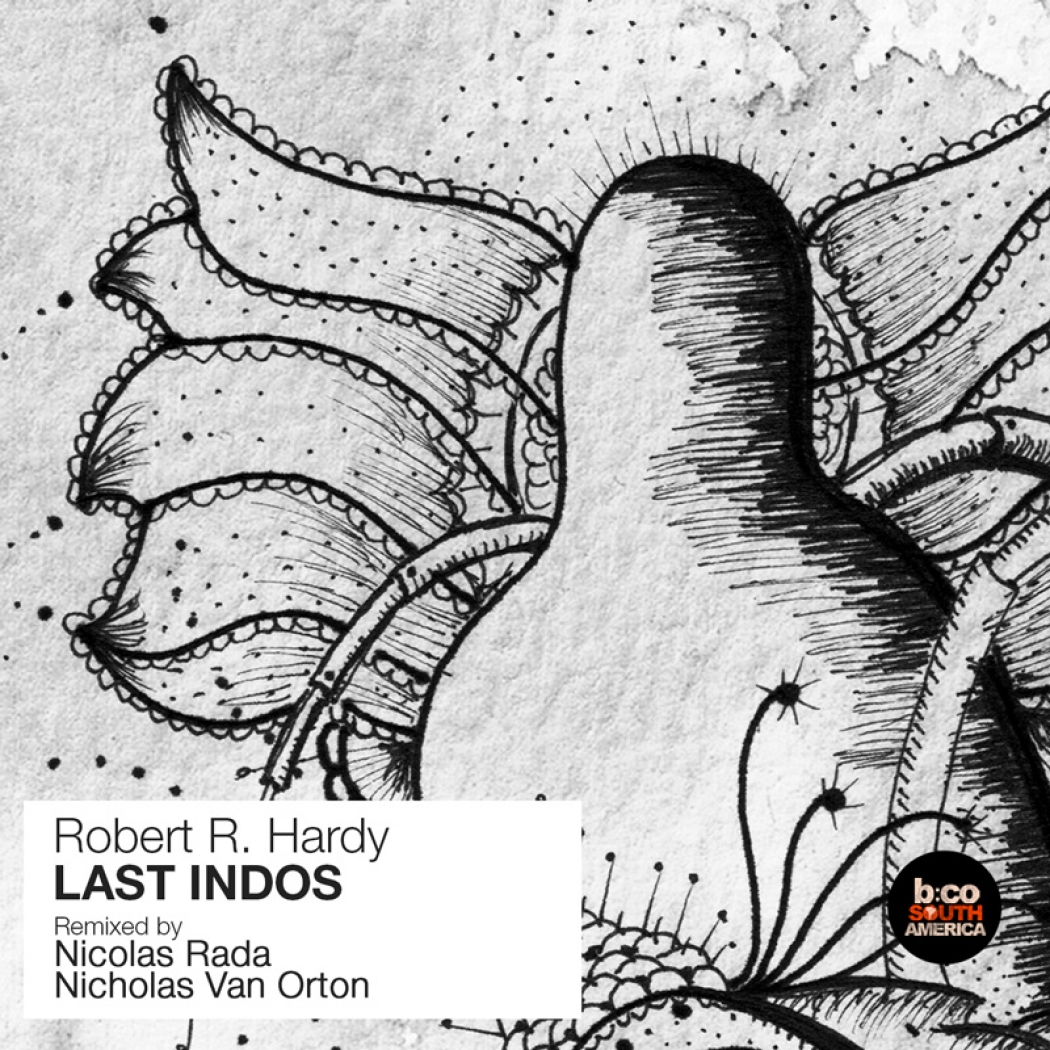 Robert’s been pretty traditional in terms of themes and motifs over the course of his career and it’s rare we hear him go into full blown cross-cultural mode but ‘Last Indos’ certainly does. Airy vocals slowly develop over the Hungarian’s chunky, drum heavy groove before evolving into full distinction as the breakdown commences. Mystical and mysterious through and through it makes for a dramatic break and once the groove returns you just drift into further meditation. Brilliant track from Robert.

First up on the remixes, man of the moment Nicolas Rada returns to his original home so to speak and makes his 40th appearance on the label. His recent Sound Avenue release has been doing great in the Beatport charts and his previous one on Soundteller did as well. Here we see him take ‘Last Indos’ into more club friendly territory with a full groove that’s packed with power. Nicolas always brings great percussive elements and he certainly does here as well. Very warm and organic, complementing the smooth vocals perfectly. The magic moment comes following a short break when a second bassline drops in and the entire tone of the track rises for a great finale.

Closing the release out is BSCA boss Nicholas Van Orton who is making his 65th appearance on the label. The Argentinean artist has been tirelessly pushing the label since its inception in 2009 and now has a catalog of 334 releases. His groovy progressive sound has long been a favourite of both DJs and Beatport where he has earned several banners, Must Hear features and high chart placings. His ‘Last Indos’ interpretation takes Robert’s brilliant designs and presents them in quite a different context. With a deeper and more subversive groove the drama begins to build early. The vocals are used sparingly, really just getting showcased during the first of two breaks before a mallet motif becomes the primary focus and the vocal fragments off into trails. Gorgeous remix from Nicholas and another wonderful release from his BCSA imprint. Don’t miss it. 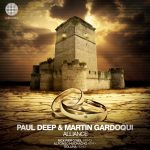 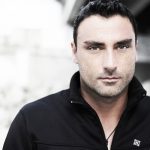