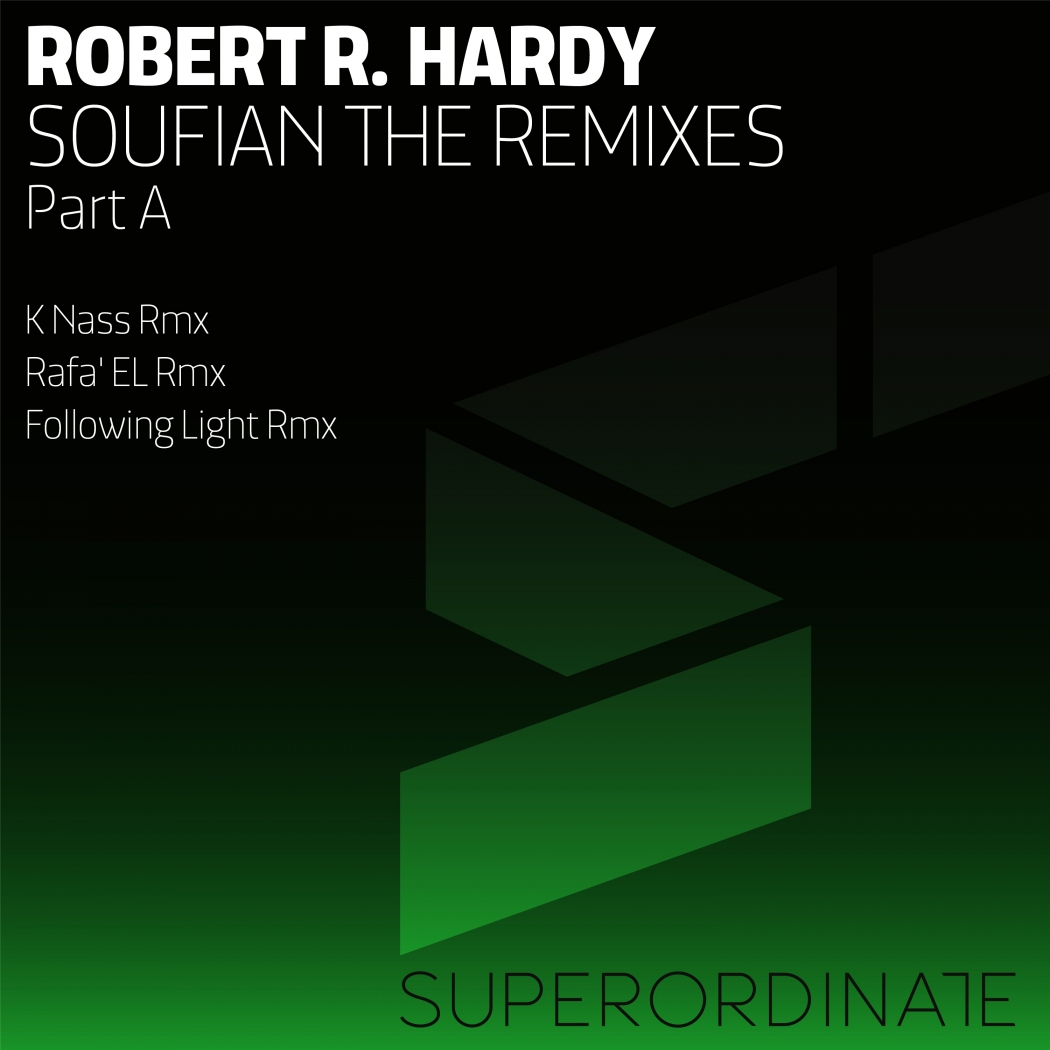 Originally released in November of 2015 as part of the ‘Dark Explorations’ EP the production earned much praise and rounded out the three track offering with an smooth exhilarating vibe. Now 8 months later Superordinate invites K Nass, Rafa’EL and Following Light to reinvent the track for the summer season.

K Nass is no stranger to Superordinate Music. The Egyptian artist and Northern Lights label boss has delivered two remixes in the past and returns for his third on ‘Soufian’. Being one of this year’s most pleasant surprises it’s no surprise that K Nass provides another strong interpretation here. With a deep, trippy and ominous beginning you’re immediately drawn into its meditative power. A spacious, incredibly well shaped low end makes for a killer groove and like most K Nass productions the effects create a wonderful evolving story. The vocals play a big role during a dramatic and very well crafted break, perfectly setting up the return of the rolling groove and a killer finale. Great remix from K Nass.

The second interpretation of ‘Soufian’ is provided by Rafa’EL who is making his first appearance on Superordinate Music. The Polish artist has been a regular on Balkan Connection and Electronic Tree where his progressive sound has flourished. For his ‘Soufian’ interpretation Rafa’EL has gone deep with a mystical, atmospheric and melodic approach. Following a one minute ambient intro warm bass swells push the groove forward while harmonic refrains begin to build in the background. As subtle motifs accent the framework the track breaks down where the vocal plays a prominent role along with some lovely melodic clusters. The third act builds on the melodic narrative just a touch with the reprocessed vocals creating a trippy audio collage in the process. Wonderful work from Rafa’EL.

The release concludes with one of the busiest and hardest working artists in the underground Kirill Guk aka Following Light. Heading up the Inmost Records, Aeriform, Absurd State and Lincor imprints combined with a few productions a week it’s hard to imagine Kirill ever sleeping and yet he turns in another great remix here. Backed by a mildly acidic groove yet still retaining the sleek vibe of the original, the piece works through a variety of atmospheric shifts and trippy motifs. Unlike the previous two remixes the vocal does not have a prominent role here with the atmospheric storyboard carrying the piece to a gorgeous finale. Great remix from Following Light which rounds out another top notch offering from Superordinate Music. Don’t miss it. 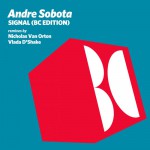 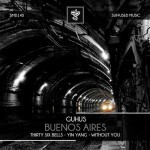