The 150th release on Suffused Music welcomes Subandrio to the label for his debut single. 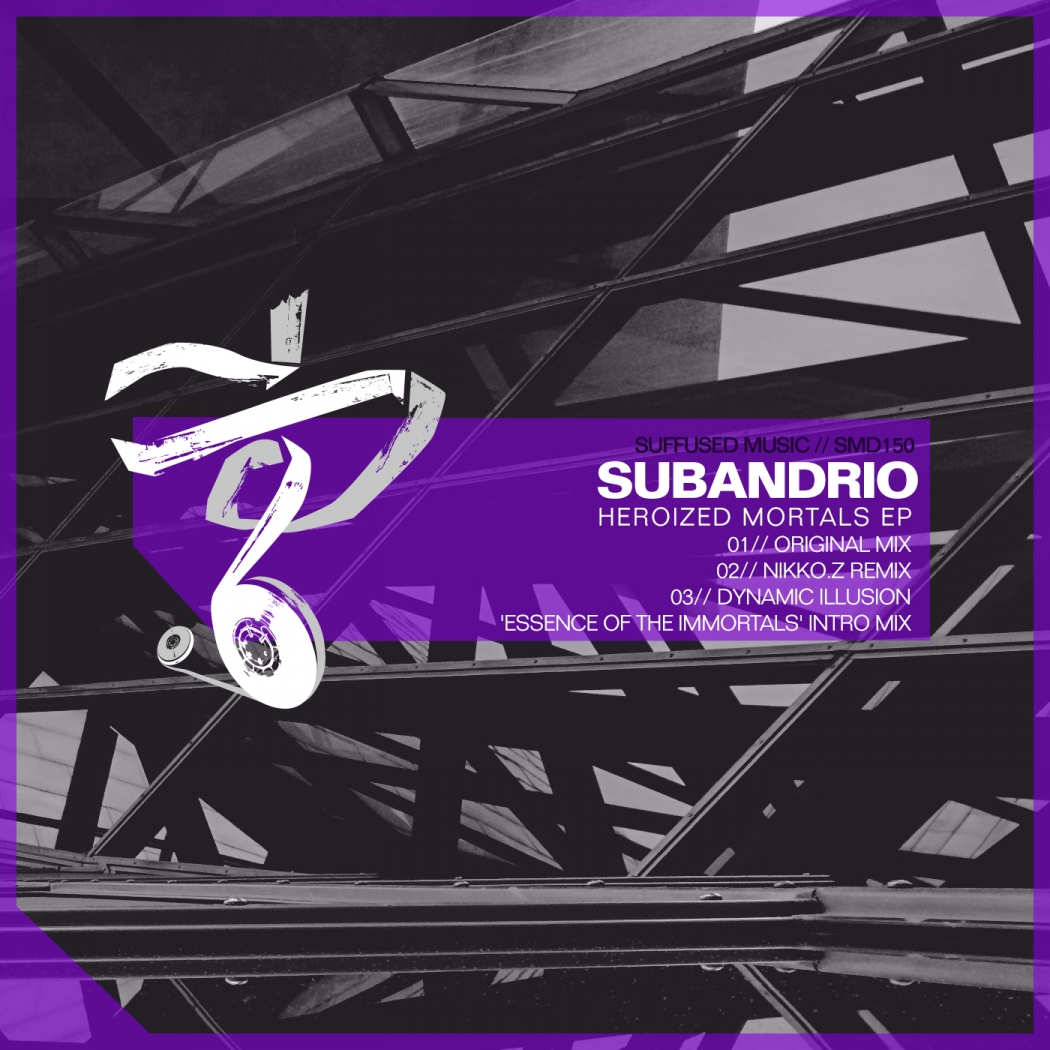 The Sri Lankan artist has carved out a unique place in the new landscape of progressive house. Released in early 2015, his debut EP for Cid Inc’s Replug Records paved the way for his rugged sound, and he went on to many great successes as a result, including an appearance on Hernan Cattaneo’s Sudbeats 3 collection later that year. Now making his much anticipated Suffused Music debut Subandrio presents his latest studio creation ‘Heroized Mortals’ alongside remixes from Nikko.Z and Dynamic Illusion.

You could say Subandrio made his name in the underground with his techno infused brand of progressive house. His electric grooves and metallic melodies are irresistible and here we see him go a touch more emotive with equally inspired results. Anchored by a wave of rolling sub bass the piece creates an enormous presence. Soft acid lines and crisp drums wrap around the groove for the ultimate rhythmic vortex. The Sri Lankan goes one step further with melodic overlays adding a heavenly warmth while indistinct cascades trail through the framework. Summery and positive don’t even begin to describe it’s brilliance and a perfectly executed break sets up a goose bump worthy road home. Sublime music from Subandrio.

The first interpretation of ‘Heroized Mortals’ is provided by Nikko.Z who is also making his first appearance on Suffused Music. In addition to appearing on Sudbeat Music, Movement Recordings, ICONYC and Proton Music the Greek artist also heads up the excellent Dopamine Music imprint. It’s been six long months without new music from Nikko so his remix here is certainly most welcome and anticipated. Years behind the decks opening for famed DJs like Hernan Cattaneo have brought a greater sense of dance floor dynamics to Nikko’s productions and his ‘Heroized Morals’ interpretation might be his finest work yet. Opting for a more techno inspired approach Nikko radically reshapes the elements into a peak time behemoth. Rugged bass stabs make for a deadly groove while streams of white noise trail through the framework. The main motifs eventually descend over the pulsating groove and make for more than a few gorgeous moments. An effects heavy break may its strongest suit however with a twisted sonic trail eventually
leading back to a moment of melodic brilliance. It would be hard to argue that this is not Nikko’s best ever remix and with several top DJs already chiming in with support expect to be hearing it a lot in the coming months.

The second and final interpretation of ‘Heroized Mortals’ is provided by Suffused Music label artist Dynamic Illusion. Hailing from Hungary, Dynamic Illusion is now embarking on his seventh outing for the Lithuanian imprint and also owns releases on Armada Music and Silk Music. For his ‘Heroized Mortals’ interpretation Dynamic Illusion returns to his old school roots with a mix that sits as a wonderful complement to the previous two. A driving groove and soaring atmospherics immediately put it on the dance floor while timely sweeps and broken transitions keep the energy high. Angelic vocals add a heavenly air before a main break of well placed pianos and further vocal styling’s add both emotion and intrigue to the mix. A warm rush of beats, drums and noise ignites the groove once more where the main motif eventually appears for a shining moment to close out the release. Gorgeous interpretation from Dynamic Illusion and a brilliant offering from Suffused Music that’s not to missed. 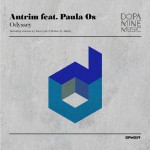 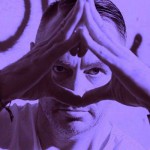