Stellar Fountain returns this week with a brand single from Taki. 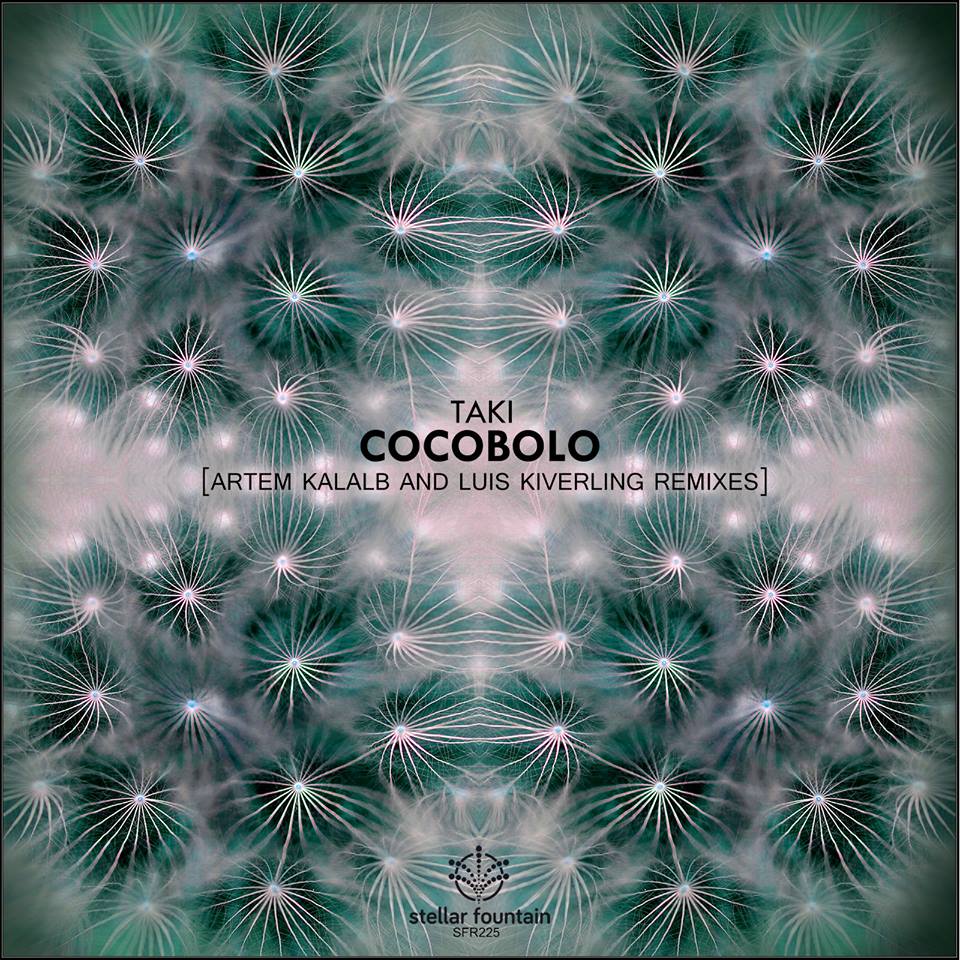 I can’t say I have much info about Taki, the only other discography credit is a collaboration with Levente and MiraculuM which was also released by Stellar Fountain earlier this year. At any rate, I would guess he / she may be Hungarian given the colab and here returns to Stellar Fountain for a debut solo single entitled ‘Cocobolo’ alongside remixes from Luis Kiverling and Artem Kalalb.

The aforementioned three artist collaboration was actually a downtempo or chillout oriented production. Here we see Taki step into the world of dreamy progressive house with great results. A DJ friendly intro along with some stellar synth work sets the stage for a massive bass line which carries one hell of an undulating roll. Heavily processed vocals pierce the air with an electric flair during a second break before the chugging framework returns and carries the track into the third and main break. Here the vocals again play a role in setting up dramatic tension but it’s the rugged design and subtle modulation which ultimately makes the most impact, before one more drop brings a big moment. Massive tune from Taki.

Stellar Fountain’s been trimming their remixer selection on quite a few projects from 3 to 2 which I think is great and they’ve done so again here with Luis Kiverling and Artem Kalalb both delivering big time. First up Luis makes his second appearance on the label following a remix of Federico Monachesi’s ‘Sephdar’ in April of this year. Here he takes ‘Cocobolo’ into bigger, more peak time territory with a massive interpretation. Aside from the whole presence of the track just feeling bigger Luis has made great use of the vocals throughout the production giving it an even trippier more electric vibe. The melodic themes come off much more prominently and in turn add a fair bit of emotion to the rugged, beefed up groove. Awesome remix from Luis and one you’ll likely be hearing a lot in progressive underground soon.

The release concludes with Artem Kalalb making his second appearance on the label following a remix of Jonnas B’s ‘Deep Curiosity’ from January of this year. Also a regular on John Johnson’s ICONYC (formerly 238W Inc.) and Proton’s Particles the Russian artist has come up quickly even though his discography is still relatively short by today’s volume based standards. He continues that great momentum here with a solid remix of ‘Cocobolo’ to close the release out. Anchored by a fluid, melodious groove it doesn’t take long to get sucked into its emotive powers. Time stretched vocals and cascading clusters converge for moments of harmonic bliss all throughout the first act before a cavernous break sets up a pixie inspired conclusion. Amazing remix from Artem and another solid release from Stellar Fountain. Don’t miss it. 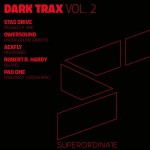 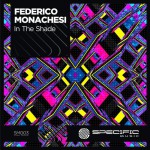