The latest release from Balkan Connection welcomes Tech D back to the label for a brand new EP. 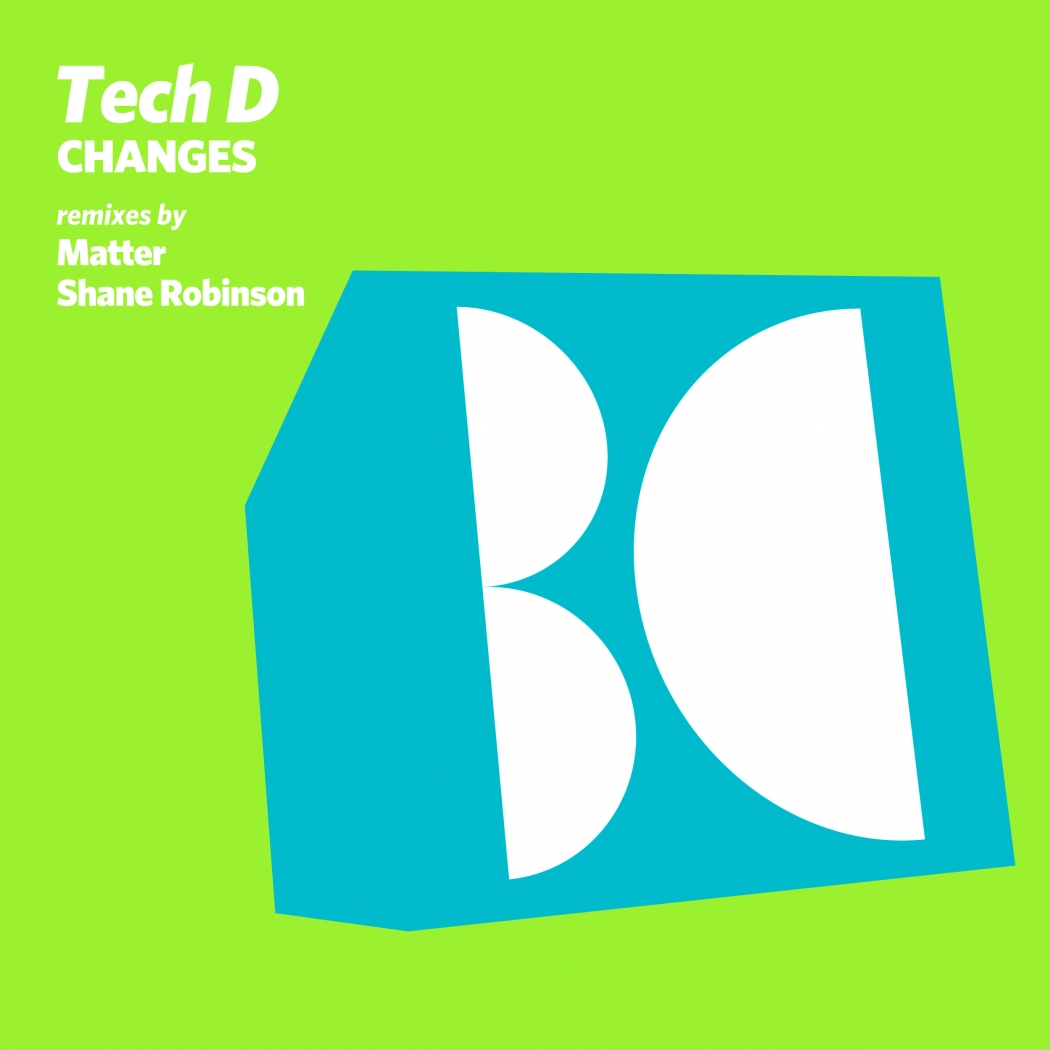 The Ukrainian artist last appeared on the Serbian imprint with a remix of Shane Robinson’s ‘Day One’ which was released in late May. Now making his ninth appearance on the label Tech D returns with a new 2 track EP alongside remixes from Matter and Shane Robinson.

For those that follow Tech D you’ve likely loved his progressive techno hybrid style. It works well on the dance floor and works well with both old and new school fans of the genre. The lead track here ‘Changes’ begins with layered beats, buzzy synths and soft floaty atmosphere. Smooth rhythmic tones and rolling percussion add some lovely momentum as a more distinct melodic theme descends over the framework. With an effortless glide the piece flows into the main break where sparsely placed keys hit just the right emotional notes, before a smooth rush of energy brings the groove back for a gorgeous finish.

The two remixes supplied really deliver something special on two different levels as well which is nice. Underground favourite Matter is first up making his 13th appearance on the label and adds his mesmerising vision to the track. A reshaped groove makes for a more fluid foundation while the melodic elements spiral into a vortex of meditative bliss. Some Matter remixes go big but this one keeps a serene state of mind from start to finish. The main break presents a lovely storyboard as all the elements get stripped away until you’re left with just a gaseous drift. It sets up the eloquent drop perfectly and when that first synth swell hits it’s quite magical. Gorgeous work from Matter.

Shane Robinson meanwhile returns to the label for his sixth appearance following excellent releases on A Must Have and PHW Elements. As a strong contributor to both the Silk and Sleepless Nights families the Irish artist’s penchant for crafting deep melodious grooves has been much loved and his interpretation of ‘Changes’ will only add to his long list of emotive creations. Sitting at the foundation is a chunky groove with just the right amount of funk and roll. Bright tones and smooth synth motifs then begin to work their magic while perfectly tailored drums wrap around the framework, ultimately leading the track to one of the most gorgeous breaks you’ll hear all year. Long but perfectly constructed for pure emotional bliss, there’s a seaside, morning vibe to this and the when the beats drop its absolutely brilliant. Wonderful remix from Shane.

The release concludes with ‘Funkitude’ which has already earned the praise of Hernan Cattaneo having included the track in his August chart. After a quick listen it’s not hard to see why the storied DJ has been so enamoured with it. Deep, rolling grooves combined with hypnotic motifs get you charmed early before it’s timeless melodies steal your heart. The break is deadly with muted kicks and the drums keeping the groove locked while the elegant key sequences become more infectious with each pass loop. A massive tune and probably one of Tech D’s best to date. A top notch offering from Balkan Connection once again. Don’t miss it. 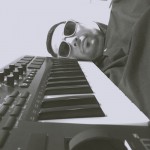 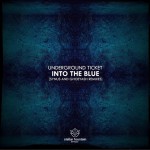