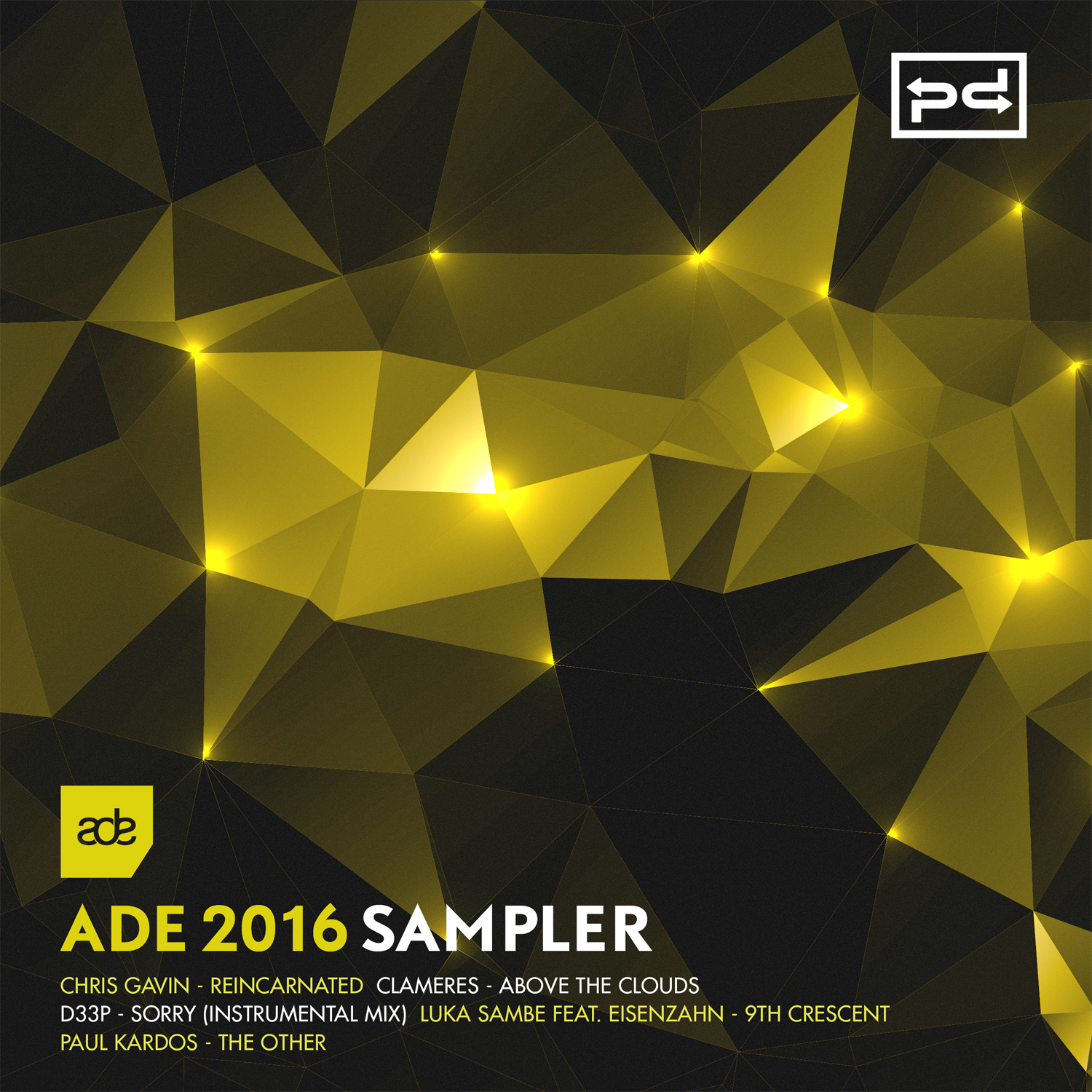 Amsterdam Dance Event has grown into one of electronic music’s most important annual gatherings. A wide variety of artists, DJ’s, and industry brands are showcased over the week-long event. The conference has also become the ideal testing ground for some of the fall season’s biggest records.

Chris Gavin is no stranger to Perspectives having appeared on the label’s 2014 ‘WMC Sampler’. The French artist now returns following a steady stream of releases for Omid 16B’s Alola Records and SexOnWax Recordings. ‘Reincarnated’ gets the sampler off to a great start with Chris’ trademark deep and soulful grooves. A storyboard of wispy vocals and cross-cultural motifs quickly take the track to a mystical place. A dreamy break proves to be the ultimate centerpiece with timeless chord stabs carrying the mix home.

2016 has been a breakout year for Russian artist Clameres with new releases on Enhanced, Manual Music, and Lowbit. Now he brings his unique sound to the label with ‘Above The Clouds’. Its exquisite violin and drifting, multi-dimensional textures are a delight for both the heart and mind. A bulbous groove keeps the stellar themes firmly on the dancefloor before a spaced out break and understated drop ultimately seals its brilliance. A standout production from a future star.

The sampler’s third selection welcomes D33P to the label following strong releases on Diynamic and Parquet Recordings. Since his debut in 2009, the Israeli artist has won over even the most heady electronic music connoisseurs. His well kept discography shows immaculate detail on each and every production and the instrumental mix of ‘Sorry’ is no different. Emotive but with a quirky flair, D33P has crafted a modern melodic bomb which plays out over nine magical minutes.

Next up is Luka Sambe who makes his much anticipated label debut. The Aussie artist’s discography is littered with memorable creations, none more notable than his contribution to Traum’s famed ‘Tour De Traum’ series which earned support and play from Guy J. The remainder of 2016 looks bright with a forthcoming release scheduled on Lost & Found. ‘9th Crescent’ goes down as one of his most poignant creations to date. Featuring guitarist Eisenzahn, the cross-cultural theme of the collection continues with ethnic wails, clustered strums, and worldly gates all melding together in a soulful audio collage.

The fifth and final selection is provided by Hungarian producer Paul Kardos. All great artists have their own production hallmarks and Paul has certainly developed some of his own. On ’The Other’ we get a taste of his melodic techno and contemporary progressive house blend. From its warm, fluid foundation and metallic leads, there’s a lot to like. Its strongest suit perhaps is an emotive core built around smooth chord changes and modular melodies. A timely break and strong third act builds on its sense of reflection and closes the release out on a sentimental note. 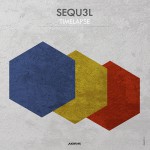 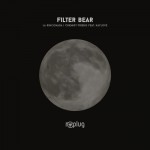