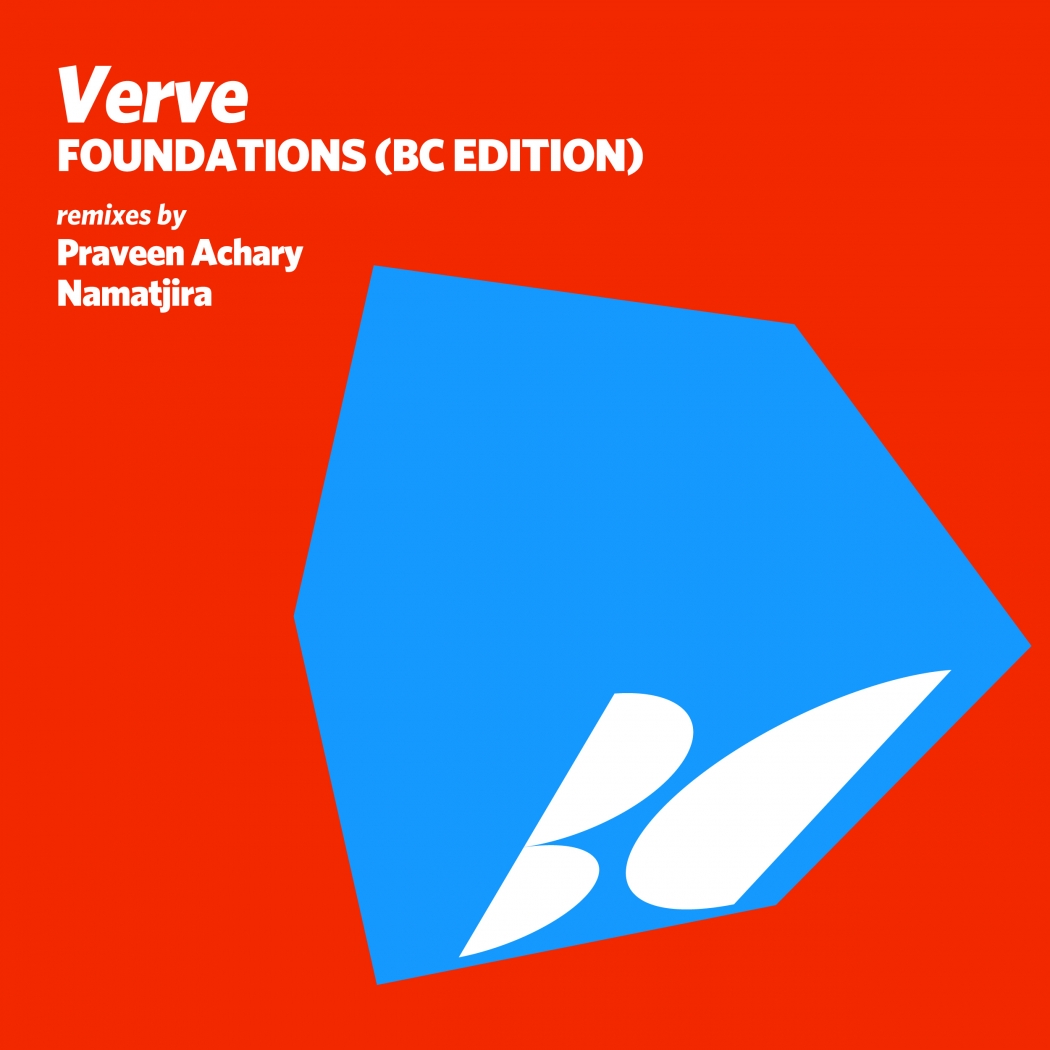 Originally released in April of last year it found the Aussie artist and FutureForm label boss crafting an evolving journey of warm bass swells and syncopated melodies. Still fresh today, Balkan Connection invites the ever capable Praveen Achary and Namatjira to re-interpret the track for 2017.

First up one of India’s most recognized electronic music talents Praveen Achary makes his second appearance on the label. The Juicebox Music boss made his Balkan Connection debut just about a year ago with a very tasty remix of Vlada D’Shake’s ‘Public Secret’. Having followed Praveen’s music for years I can say he’s one of the rare artists who evolves with each production. Every project stands on its own in terms of style and design which his ‘Foundations’ interpretation does as well. The feel good, super processed vibe of the original has been transformed into something a bit more organic and live feeling. Sitting as the perfect anchor, it’s sturdy groove feels quite fresh and spacious, while the atmospheric narrative constantly evolves through two dramatic breaks, with indistinct vocals and emotive chord changes adding the icing on the cake. Brilliant remix from Praveen.

The release concludes with Namatjira returning to the label for his 11th appearance. The Dutch artist is coming off one of if not the biggest releases of his career with his remixes of Guy J’s ‘Been Here Before’ coming out in January on Manual Music. Releases on Anjunadeep and Soulful Techno have also been recent discography highlights and he’s turned in a gorgeous interpretation of ‘Foundations’ here. It’s deep, warm sensibility is immediately appealing and as the track progresses so too does it’s emotional core. Chord changes throughout the first act play off the evolving textures nicely while a few timely drops keep the energy building. The main break is brief and ultimately serves as an energy bridge into a dynamic third act, spearheaded by ethereal vocals and pixie-like motifs. A gorgeous remix as you would expect from Namatjira and another great installment of Balkan Connection’s Edition series that’s not to be missed. 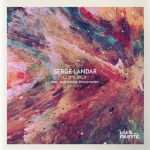 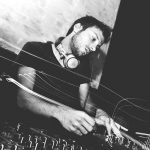