After a week off Deersky’s Soundteller Records returns with a brand new single from label artist Cream. 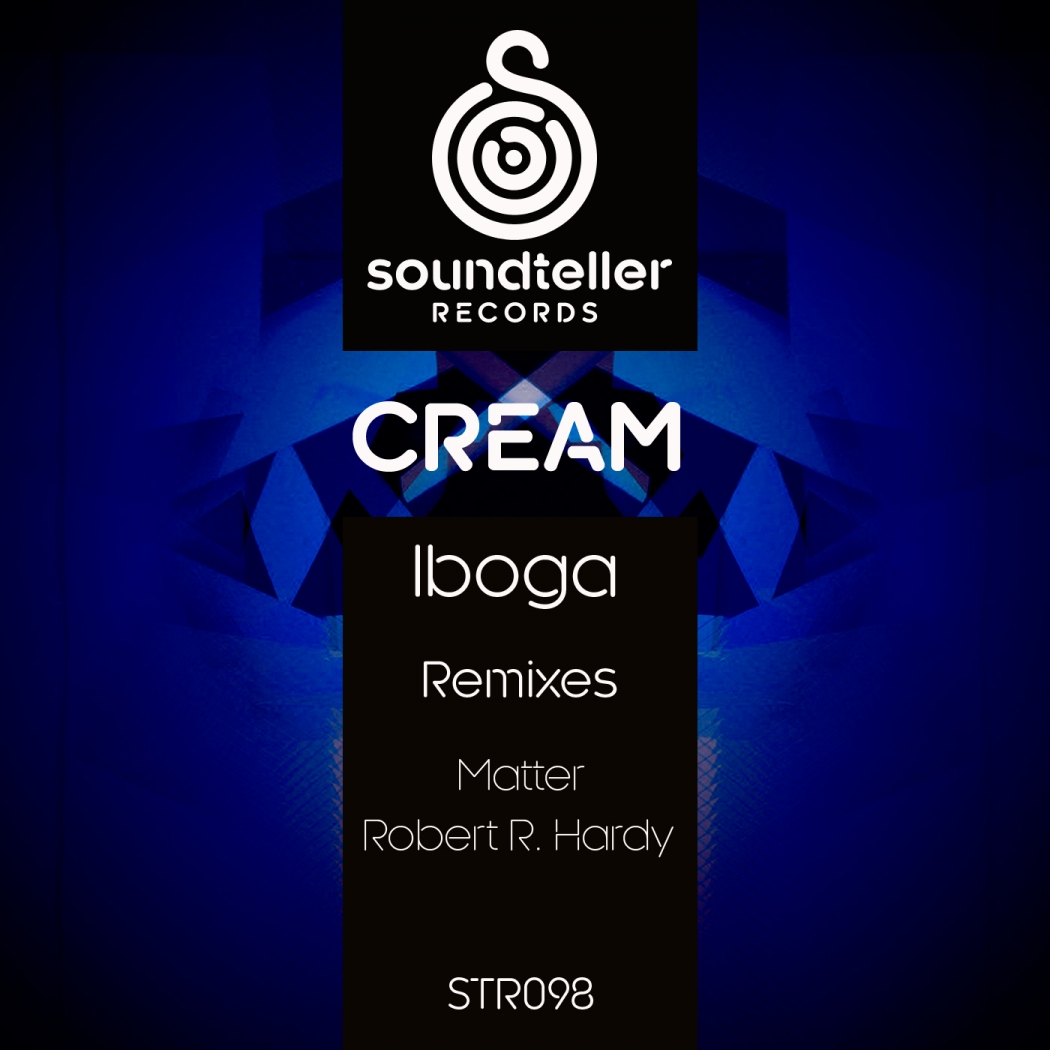 Generally paired with fellow countryman Deep Fog, Cream has been seen solo a few times recently with a single for Superordinate Music also in the pipeline. Here we find Cream making his sixth appearance on the label with ‘Iboga’ alongside remixes from Matter and Robert R. Hardy.

The original mix leads the release off and takes you right into a land of tough beats and gorgeous melodies. Waves of percussion and light tonal designs build a strong hypnotic groove while indistinct motifs slowly adorn the framework forming several melodic clusters. The running time is nearly ten minutes, but a perfectly timed break, coupled with a strong effects storyboard and emerging melodic peak, makes for a slow burning epic that hits just the right emotional chord. Beautiful work from Cream.

Like most Soundteller releases the remixes are of quality and bring a different stylistic vibe making for a very well rounded package. First up Matter makes his second appearance on the label following a recent a remix for Michael & Levan and Stiven Rivic’s Mistique Music. The Aussie producer puts his own unique stamp on the track with another deeply hypnotic rendition. The effects get put to good use here with a variety of gaseous bursts floating above the rippling foundation, while the melodic elements get reshaped into meditative clusters, reaching an exhilarating peak during the tracks first act. The middle portion sees Matter work further magic with an unbelievable chain of effects, as warmer textures slowly encompass the framework leading to a place of emotive bliss. Pretty amazing and would have to be one of Matter’s best ever remixes.

Closing the release out is Soundteller label artist Robert R. Hardy who is making his 18th appearance. It’s another very busy week for Robert with a remix due out on Northern Lights Music and he’s certainly brought his best effort here with a deep take on ‘Iboga’. The release benefits greatly from the Hungarian’s vision as his chunky grooves have worked well with the melodic elements from the original. A distinctive stab adds some nice swing to the groove and as you would expect Robert downplays the melodies in a dubbier context while still staying true to the emotion of the original. Another fabulous production and one that sits nicely to end the release off. Deersky’s Soundteller Records continues on it’s amazing run with Matter stealing the show for me. Don’t miss it. 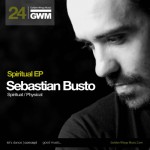