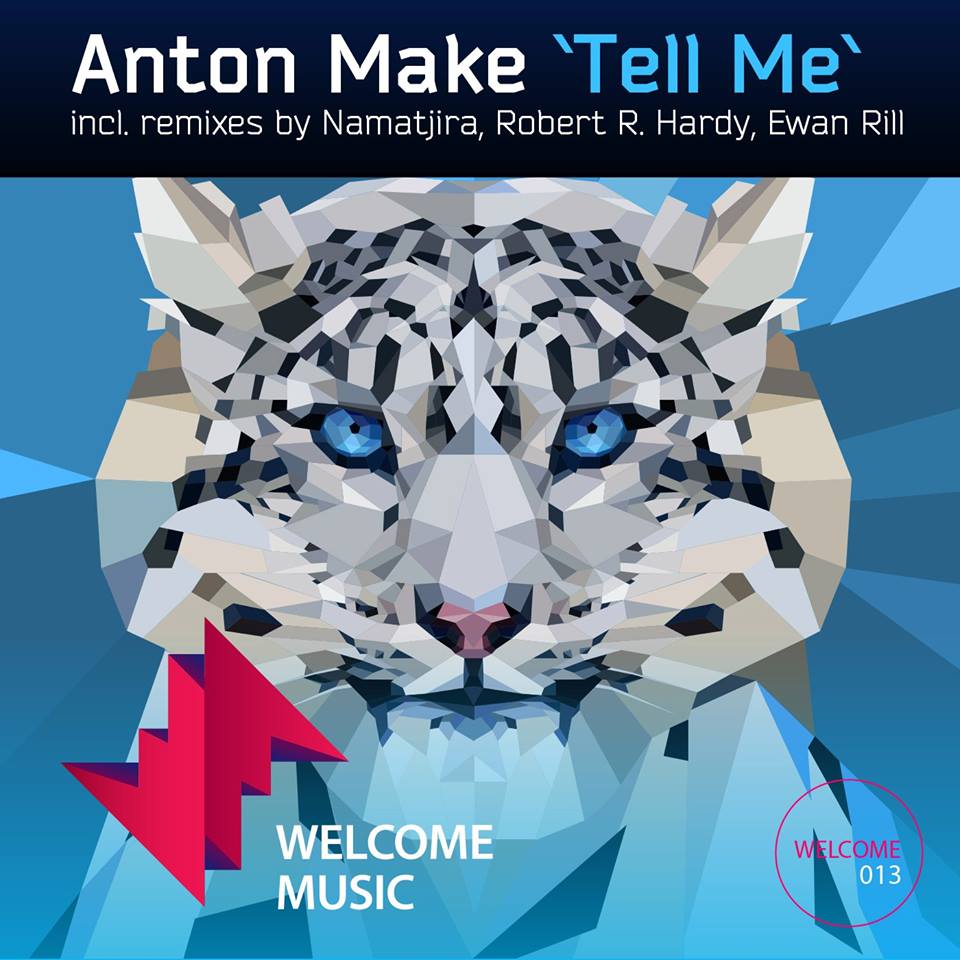 The Russian producer has been busy thus far in 2016 with recent remixes for Robert R. Hardy (Soundteller Records) and Loquai (Refined Tunes). His Welcome Music debut has been much anticipated and the label has put together a stellar cast of remixers including Namatjira, Ewan Rill and Robert R. Hardy.

Anton’s always been a versatile producer, we’ve seen him make everything from emotive breakbeats to full on progressive house. On ‘Tell Me’ he goes deep and with the help of some gorgeous vocals crafts a very haunting production. Not sure who did the vocals but they’re pristine and the accompanying guitar elements make for a lovely song. Anton’s kept the surroundings light and airy as well which really lets the vocals breathe amidst the club friendly framework. There are no big moments here, even the break simply let’s the magic of a great voice carry the atmosphere and the production is ultra smooth as a result. Classy sounding stuff from Anton.

The all-star cast of remixers is certainly the best in Welcome Music history and they’ve all delivered something quite complementary to the original. First up Namatjira takes the the deep vibe and runs with it crafting an even smoother journey with bubbly motifs and wispy overlays. Also void of any vocal elements it sits nicely as a dub alternative while the main break and third act pushes the melodic boundaries just a touch higher, all without losing the clean, serene mood which makes it so great. Lovely remix from Namatjira.

Next up Ewan Rill brings a more club friendly approach with a chugging groove and a bouncy cadence. Much like Namatjira Ewan has gone with a dubbier vibe but still kept some breathy wails which drift over the pumping framework at precisely the right moments. The lead themes, although more indistinct, play nicely, particularly during the main break and on through a smooth yet exhilarating conclusion. Great remix from Ewan once again.

The release is closed out with Robert R. Hardy making his label debut. The Hungarian artist provides a musical and tribal infused interpretation which unlike the previous two versions uses the vocals more liberally. Robert’s rolling groove carries a ton of momentum and the cadence generated from the drums works in perfect unison, making for an energetic and hypnotic ride. The vocals drift with an unpredictable abandon through the framework, either as processed snips or breathy pad-like sheets. It’s makes for a mix that’s not only super smooth but also deeply emotional. It’s all locked in that groove somewhere, one of those endless energetic waves that you never want to end. Beautiful remix from Robert to close things out and a great release from Welcome Music. Don’t miss it. 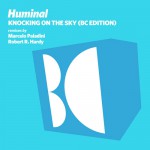 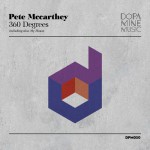