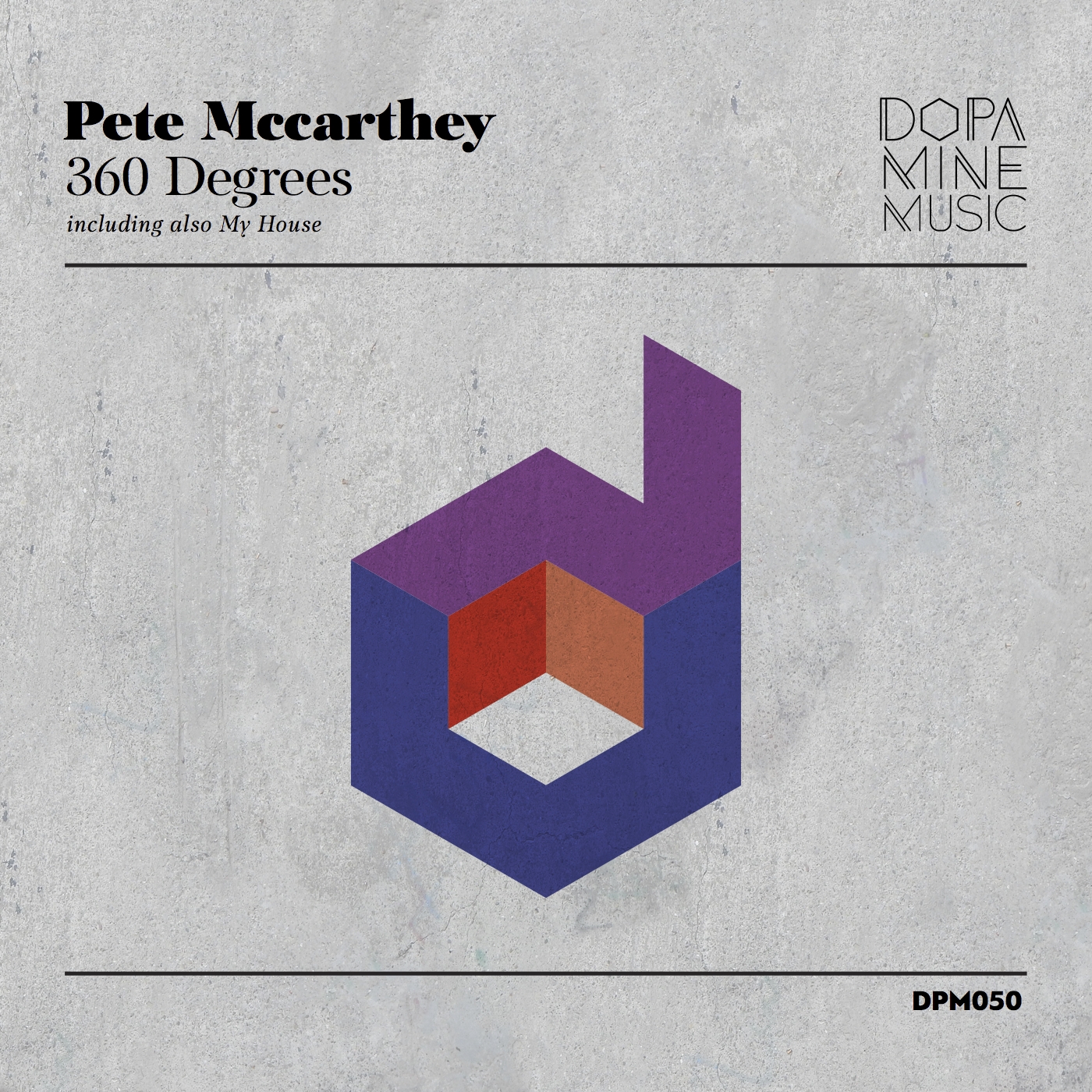 The Greek producer has remained one of the labels core artists since its inception in 2012. Never one to be locked into a specific blueprint of style Pete’s production flow always keeps his discography fresh. Now making his seventh appearance for Dopamine Music, Pete looks to take his borderless approach to new heights with his latest offering ‘360 Degrees’.

The release begins with the title cut ‘360 Degrees’ and finds Pete crafting an up tempo piece with a techno state of mind. Anchored by rolling slabs of bass and mesmerizing lines it sets an energetic tone early. Smooth chord changes and a subtle atmospheric drift slowly add emotive qualities, as momentum continues to build. A more distinctive motif then initiates the main break as a spaced out vocal fills the air. A smooth rush of white noise only enhances the hypnotic mood and brings the groove back for what is sure to be a magic moment on the dance floor.

The companion piece ‘My House’ comes in with a funkier approach and sits as a wonderful complement to ‘360 Degrees’. Again backed by an energetic groove, there’s a housey sensibility locked away in those vocal chants and rolling bass swells. Tribal infused percussion makes for a clattering vortex, building waves of energy with each successive loop, ultimately carrying the track into a tension filled main break. It’s rounds the EP out on a huge note and sits as one of Pete’s biggest club productions to date. Don’t miss it. 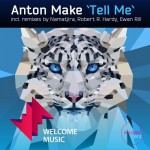 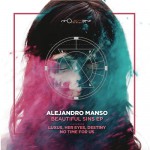