The latest release on 238W welcomes Antrim to the label for his debut single. 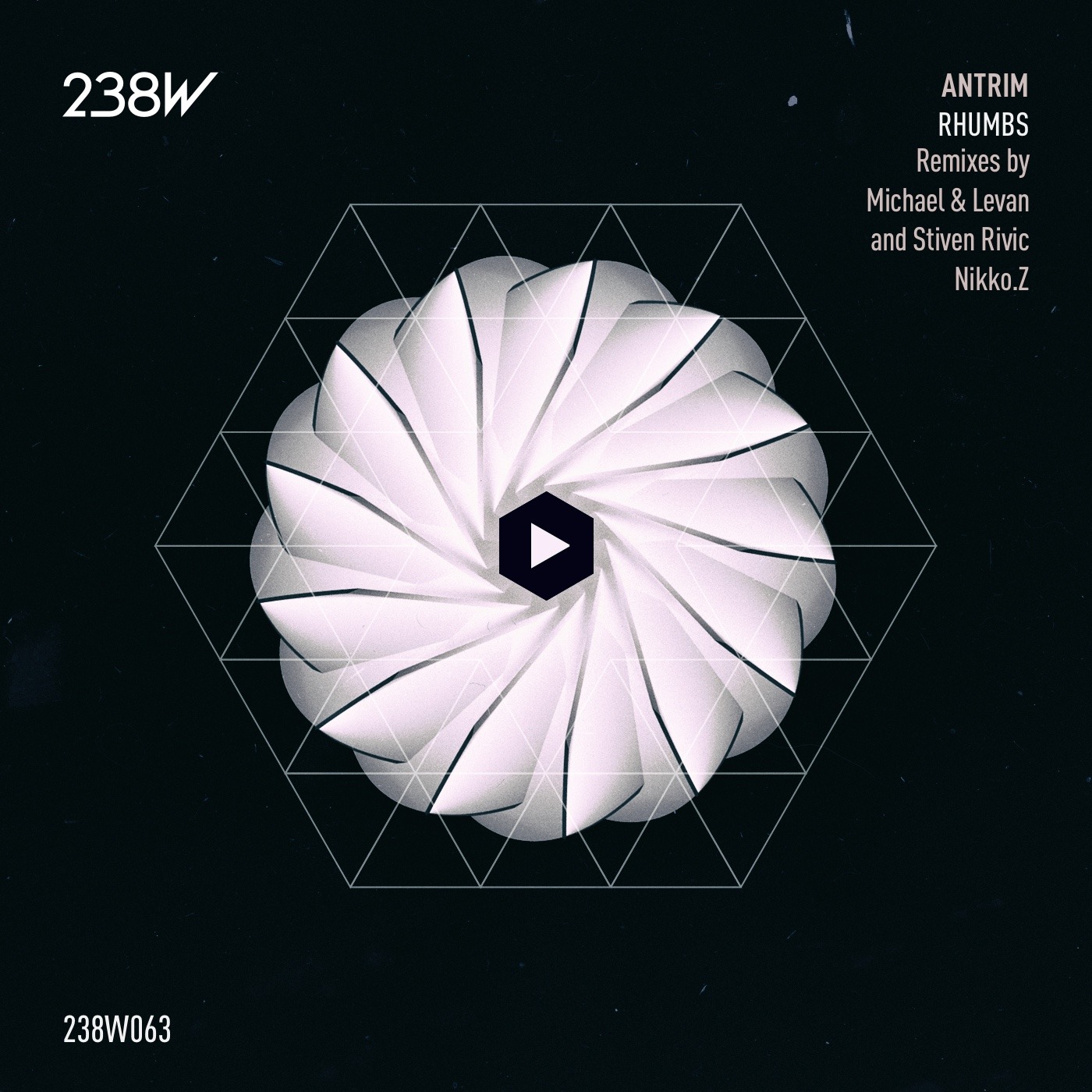 The Argentinean producer is fresh off a contribution to the Perspectives Digital WMC Sampler and also has outstanding material on MNL and Soundteller this year. His latest and hugely anticipated single for 238W is entitled ‘Rhumbs’ and features remixes from Micheal & Levan and Stiven Rivic and Nikko.Z.

238W has some of the best A&R in the progressive underground so I expected ‘Rhumbs’ to be right up there with his best work and it certainly is. With a techno sensibility Antrim takes aim at peak time with a driving, ethereal beauty. It’s layered beats, hypnotic drawl and buzzing groove make for a great intro before sheets of metallic melody get sparsely layered over the framework. It’s makes for a unique yet epic vibe and carries the track into the break. Short and perfectly executed it allows those gorgeous synths a moment of beauty before the beats pick the mesmerizing journey back up. A third act of sonic sweeps and delicate motifs keep things on the right side of cool and make for a track that would sound right at home in the sets of Hernan Cattaneo or Nick Warren. Gorgeous stuff from Antrim and definitely one of his all time best.

The remixer selections are on point as well with two of most well respected in the underground in Michael & Levan and Stiven Rivic and Nikko.Z. First up Mistique Music and Kunai Records label bosses Michael, Levan and Stiven Rivic make their label debut and take ‘Rhumbs’ into funkier, tripped out territory. The trio has always be great at carving out incredible grooves and this has got to be one of their finest. Thick, rolling, clustered slabs of bass converge for a foundation with immense drive and roll making it an irresistible piece for the dance floor straight away. The trio stay relatively true to the main themes from the original with the addition of their own delicate sonics and subtle melodic hooks adding just the right accents for a stellar mix. Great work from Michael, Levan and Stiven once again.

Closing the release out is Nikko.Z who is also making his 238W debut. The Dopamine Music label boss keeps things big and boisterous with a rugged, techno inspired take on ‘Rhumbs’. Led by pulsating bass swells and a killer hypnotic cadence a first act of siren-like tones and waves of drums make for some heavy, peak time vibes. The main synth motifs serve to take the piece higher, eventually leading to a stripped down section, setting up a serene break complete with wispy atmospherics and an aggressive, timely build reigniting the groove for a monster moment. This one’s big and perhaps one of the biggest of Nikko’s well kept discography. A great remix from a producer we don’t hear quite enough from but perhaps that’s where the magic lies. Excellent release from 238W which sits comfortably alongside their best ever offerings. Highly Recommended. 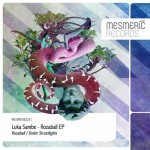 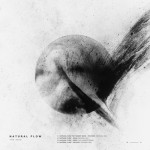