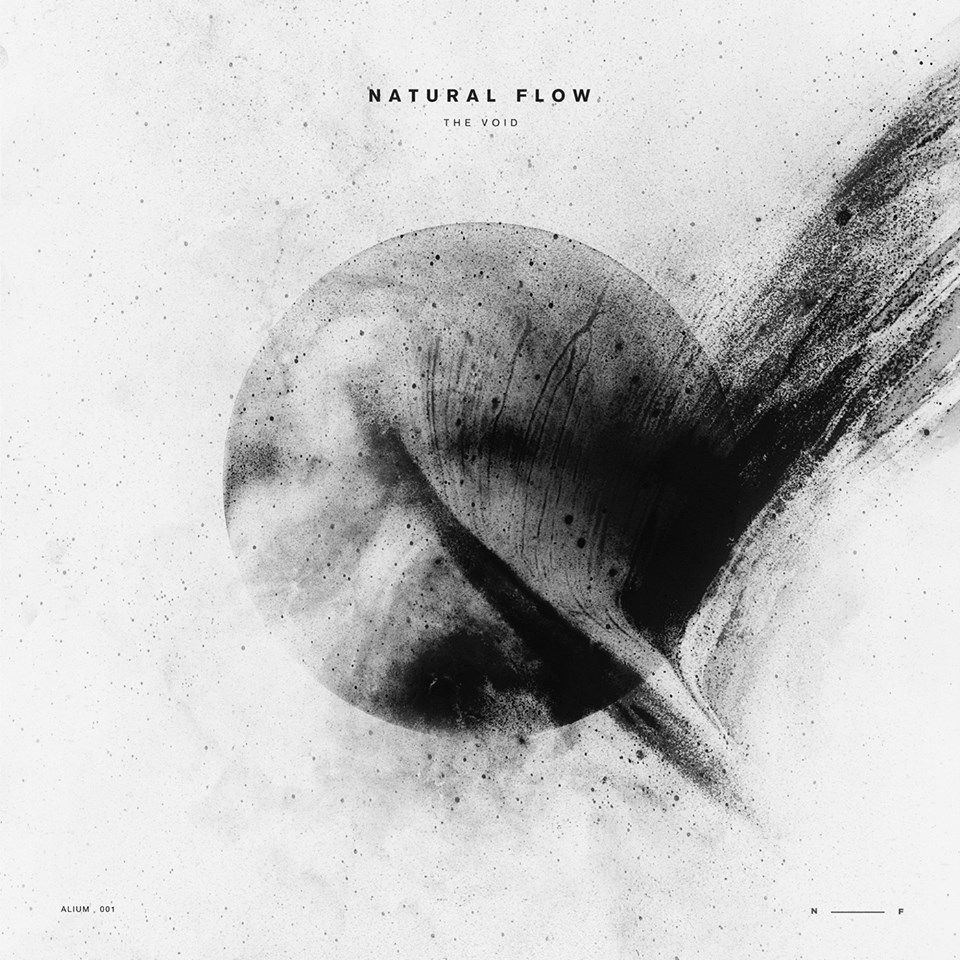 The duo of Hugo Ibarra and Antu Coimbra came together in mid 2015 to form the Natural Flow artist moniker. Hailing from Mexico and Argentina respectively, the duo’s love of contemporary techno and ethereal sound design brought them together. After months locked in the studio, Natural Flow emerged with a collection of music that was distinctly psychedelic and modern. Some of the duos initial creations received play from Tale Of Us, Fur Coat and Agents Of Time. It quickly made Natural Flow a fresh name in the underground and with forthcoming material signed to Ardor and Off Recordings, 2016 holds much promise for the creative duo. The collaborative inception of Alium seemed inevitable and with partner Jose Luis Garza the imprint is set to be an outlet not only for Natural Flow’s own studio creations but those of their friends and contemporaries who share a similar sonic vision. For the inaugural release on the imprint Hugo and Antu have carefully selected four tracks from their varied treasure chest of unreleased music.

Beginning with the EP’s title and showcase piece ‘The Void’, Natural Flow quickly set a pendant for tough beats and psychedelic design. Anchored by a dynamic cadence, it’s momentum climbs quickly as mystical vocal elements and warped hooks further the sonic storyboard. Otherworldly in nature, the piece then flows through a series of offset hits, hypnotic rhythms and pulsating percs, while the lead elements continue on an unpredictable journey, dazzling your senses every step of the way.

The EP’s second selection ‘Rush’ continues with a similar and equally inspired stylistic blueprint. Setting the piece in motion, a foundation of clustered stabs merge for the ultimate hypnotic roll, while a narrative of metallic designs cuts through the atmosphere for a temperamental ride. Destined for main room success, it’s Natural Flow’s modern flair and techno minded approach which deliver maximum impact here once again.

The lone interpretation of ‘The Rush’ is provided The Element who is making his first appearance on the label. Sean Noel Sammut aka The Element hails from Malta and has been a primary fixture of the country’s night life for over 20 years. The late nineties saw legendary techno act The Advent so enamoured with Sean’s mixing and programming prowess, that they invited him on a world tour. Together they played some of the planet’s most legendary clubs, from Twilo, New York to Zouk, Singapore and The Awakenings festival in the Netherlands. Fast forward nearly twenty years and Sean remains tied to the world’s best electronic music talent. As the mind behind Cosa Nostra Malta, he has shared the decks with Tale of Us, Mind Against, Matthew Johnson, Richie Hawtin, John Digweed, Green Velvet, Sasha, Dixon, DJ Tennis and Art Department. Having already taken his production talents to Connoisseur Recordings The Element continues to work on a much anticipated debut LP and has delivered a stunning remix of ‘The Rush’ in the meantime. Sean’s deeper approach has created a profound cosmic message on a more subversive level, and thus complements the larger original perfectly. Anchored by a minimalistic framework, the Maltese artist works through a storyboard of sleek designs, crashing claps and powerful bass tones. It’s murky rumblings conjure the most mystical of vibes and a smooth hypnotic flow keeps it firmly on the dance floor.

The EPs closing piece ‘Outcast’ finds Natural Flow slowing the tempo a touch and bringing a funkier approach. The deep, layered beats take the track on a journey through melancholic motifs and trippy textures. With an ever-evolving design structure, the narrative becomes increasingly abstract as detailed percussion and tonal elements take you home.
As Natural Flow continue to be one of 2016’s most hyped new names their debut offering on Alium sets a high precedent. It gets the label off to a great start as a result and leaves the underground anxiously awaiting new sonic journeys from the duo. 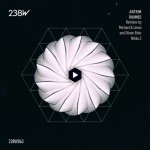 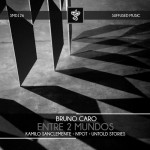