The latest release on One Of A Kind Music finds label boss Bonaca stepping back into the spotlight with a brand new single. 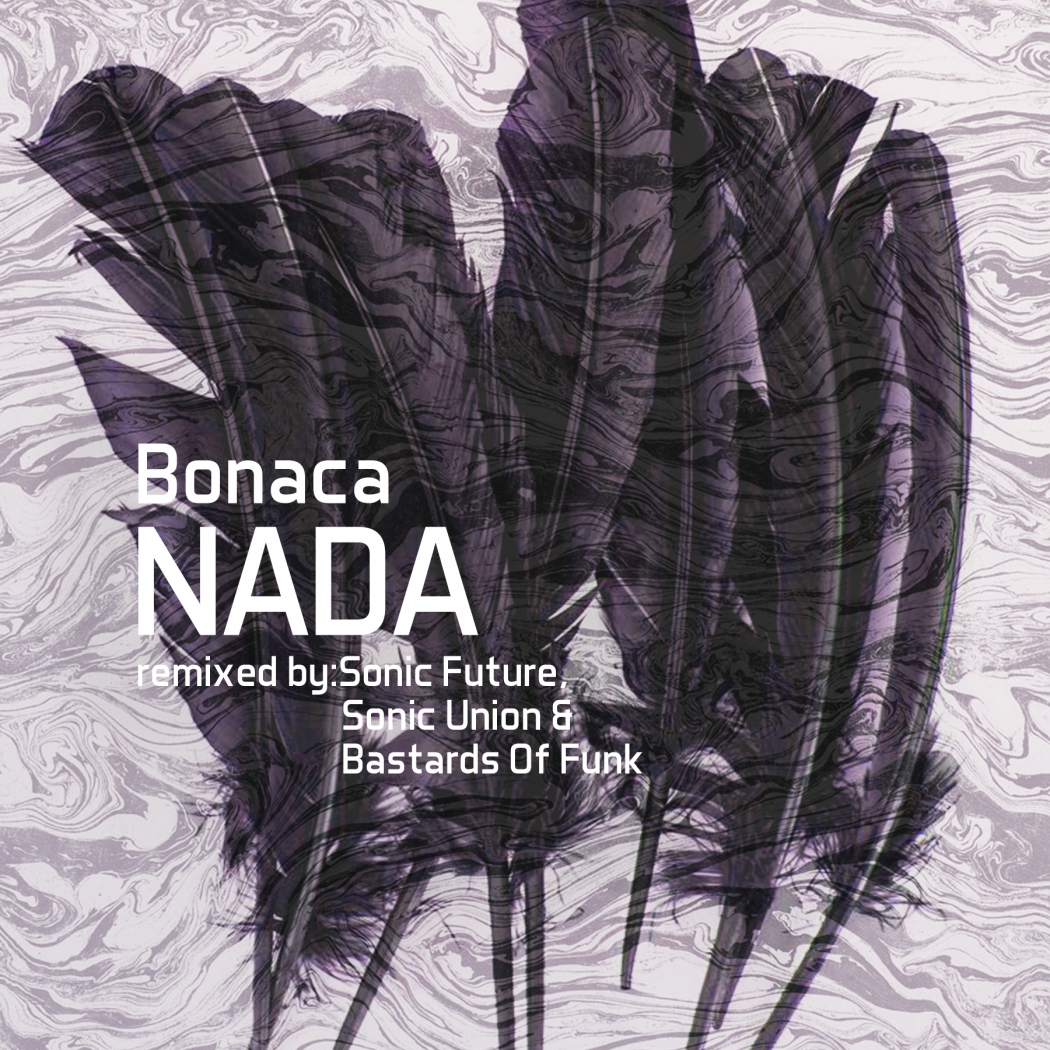 The Croatian artist got the label off to a strong start in March with his ‘Expressions’ single and now seven releases in looks it to be one of this year’s best new imprints. The latest from Bonaca is entitled ‘Nada’ and comes alongside remixes from Sonic Future and Sonic Union & Bastards of Funk.

It’s been a busy and highly rewarding year for Bonaca with releases on Making You Dance and Submarine Vibes leading the charge. ‘Nada’ finds him creating a timeless, tribal infused groover with a lot of interesting design qualities. Anchored by a chugging groove and granular stabs it methodically builds a nice percussive cadence. Arpy melodies provide just the right hypnotic qualities, particularly during a stripped down second act as they seem to glimmer in all the right ways. A lone pad rises to prominence as the third act builds and that’s just enough to up the emotive narrative of the piece without losing it’s cool sense of space. Amazing work from Bonaca.

The first interpretation of ‘Nada’ is provided by Cesar Funck aka Sonic Future who is making his first appearance on One Of A Kind. The Brazilian producer has been responsible for more than a few of my favourite tracks over the years with ‘Mr. Dust’ (courtesy Suara) and ‘Silence Spoken’ (courtesy Crossfrontier Audio) being two of my favourites. Now fresh off outstanding releases for Go Deeva and Not Another Sonic Future provides a great rendition of ‘Nada’. With a radically revamped groove Cesar makes great use of the hypnotic qualities from the original for a more meditative experience here. The main break is one of many highlights but it’s spacey, emotive storyboard makes for the ideal centrepiece and pretty much seals the tracks brilliance. Amazing remix from Sonic Future.

The release concludes with Sonic Union and Bastards of Funk who are also making their first appearance on the label. Primarily focusing on their solo careers it’s a duo you don’t hear much from any more but they did manage to sneak in a remix for ICONYC (formerly 238W Inc.) earlier this year. For their ‘Nada’ interpretation they definitely bring some of that magic which made them so loved several years ago. This comes off a touch funkier and also dubbier than the original making it quite well suited for late night play. The groove has a wonderful hypnotic cadence which the main motifs from the original play off so well. Smooth chord changes make for an emotive first act before a solemn break brings the vibe right down as the kick drops amidst a murky atmospheric haze. This is the magic moment for me and great progression over the final stretch doesn’t hurt it’s subtle brilliance either. Wicked remix from Sonic Union and Bastards of Funk which complements the previous two versions very well. Another strong offering from One Of A Kind. Don’t miss it. 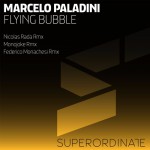 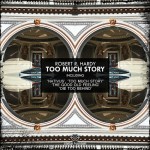