Chris Fortier is a name fans of progressive house should know very well. From his days at Fade records, making epic tunes that the likes of Sasha and John Digweed would play religiously, to his more current techno sound. 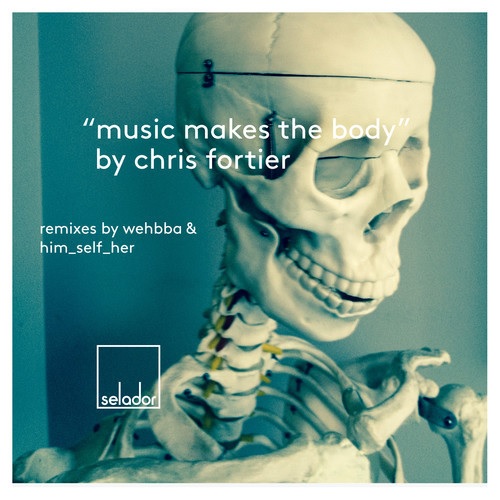 Chris Fortier has been a highly influential figure in house music. He returns after a brief hiatus with Music makes the body on Steve Parry and Dave Seaman’s Selador label. According to the blurb that came with the single these are new remixes of a tune originally featured on their ADE compilation last year and due to its popularity they have revisited it with 3 brand new mixes.

First up is Chris himself who has given us a dub mix, cutting up the vocals and using a powerful sub bass this will no doubt work well as a DJ tool, but it’s the other two remixes that really up the anti.

First up is tech house producer Wehbba who has been making some big noises recently with his hard hitting techno grooves, Wehbba turns the track on its head, adding a pumping bassline and some techy stabs with clever use of the vocals this mix goes straight for the jugular, this is definitely built for large dark rooms and on any other day this would have been the mix for me…

… but it’s the Himself_Her mix that takes the top prize for me.The mix starts of innocently enough with the cut up vocals and a simple kick drum but its when the bassline comes in that all hell starts to break lose, this has one of those deep driving basslines that reminds me of the house music of the early 90’s, those old Redzone dubs that David Morales used to make and listening to this its not difficult to see why its been championed by John Digweed, it has that old house sound but with a modern feel, deep house as it should sound!

Overall this is a strong package from Selador. Dave Seaman and Steve Parry certainly know a good tune when they hear one and this release is another winner. 8/10 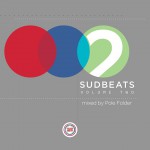 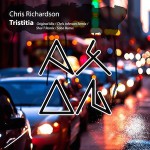