The 134th release on Tash’s Movement Recordings welcomes Eli Nissan back to the label for his debut EP. 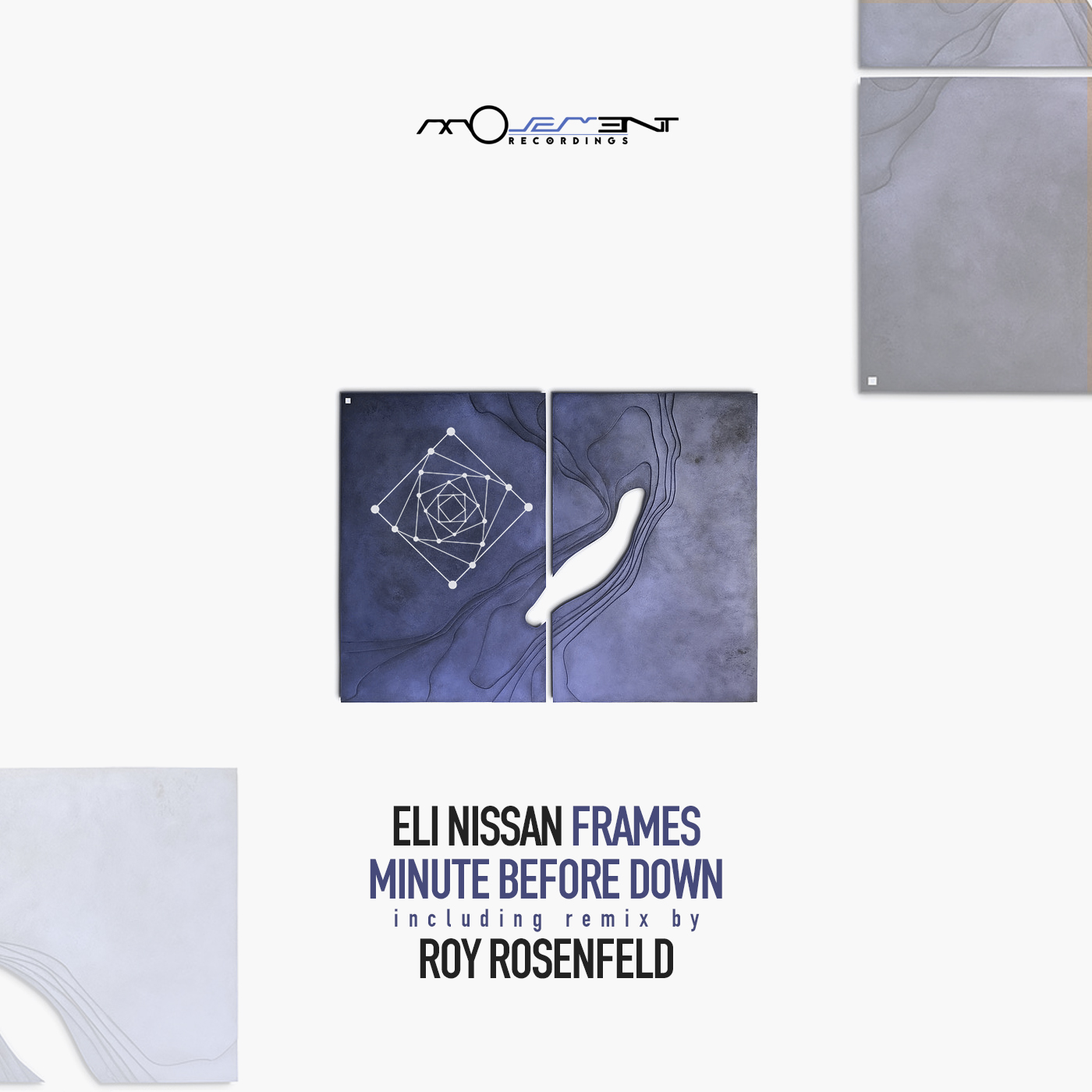 The Israeli artist made his debut on the Greek imprint in June of this year with a contribution to the labels ‘Technical Progress’ Volume 6 collection. The track, ‘White Shadow’ proved to be a standout earning support from both Sasha and Hernan Cattaneo. Now fresh off an appearance on Guy Mantzur’s Plattenbank Records Eli makes his much anticipated return to Movement Recordings with ‘Frames’ alongside a remix from Roy Rosenfeld.

Eli has been praised for his combination of musicality and dance floor vision on more than a few occasions. The title and showcase piece ‘Frames’ brings the best of both worlds once again. Beginning with a soft tonal theme and a warm, fluid groove you’re immediately drawn into its mystical charm. As the track gains momentum the drums get filled out while cascading motifs evolve and carry it with ease into the main brea k. The track’s centrepiece proves to be a highlight with the melancholic moods bringing moments of bliss, eventually giving way to a gorgeous third act conclusion. Eli has also included his drifting and highly cinematic ‘Out Of Frame’ Edit which plays out over ten magical minutes. Highlighted by kaleidoscopic keys, hazy harmonies and charming melodies it’s a piece to lose yourself in many times over and a wonderful addition to the project.

The lone interpretation of ‘Frames’ is provided by Roy Rosenfeld who is making his first appearance on Movement Recordings. The Israeli artist and Rusted Records label boss has found a home on Kompakt and Systematic Records where his unique take on musical techno has flourished. Roy’s creations are deemed borderless by many of his contemporaries so it’s no surprise that a wide range of DJs from Maceo Plex, Solomun, Dixon, Marc Romboy, Kolsch and Joris Voorn are regularly play listing his music. His unique vision is on display here once again as he’s delivered a stunning interpretation of ‘Frames’. With a more techno inspired approach Roy has reshaped the original elements into a captivating, hypnotic experience. Mesmerizing and trippy at its core the piece methodically builds as subversive motifs add depth while electric lines steal the air. Although a dubbier take, the main break builds tension before a wave of white noise brings one finale rush of emotion initiating the journey home. Brilliant interpretation from Roy.

The release concludes with ‘Minute Before Down’ which finds Eli crafting a deeper, mid tempo gem. Following a similar design profile to ‘Frames’, bright tones and hypnotic motifs play heavily here, bound by a smooth, late night groove. Following a well crafted break icy pads deliver emotive magic as the piece works its way through a variety of quirky hooks and meditative themes. There’s a sense of reflection as the third act begins which leaves you looking back on the 4 track journey with a certain fondness. A gorgeous way to close out another release full of variety and talent from Tash’s Movement Recordings. Don’t miss it. 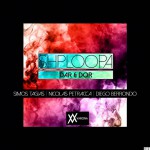 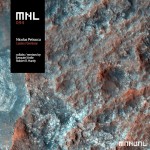