We’ve got another exclusive premiere for you from the Argentinean duo Analog Jungs. ‘Cinematic’ comes courtesy of Antrim’s Or Two Strangers imprint and also includes a remix from Andre Sobota. 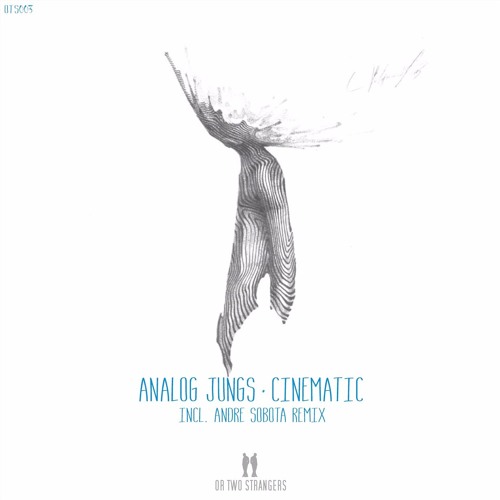 The third release Antrim’s Or Two Strangers imprint welcomes Analog Jungs to the label for their debut single. Hailing from Argentina, Claudio Cornejo & Gustavo Ruarte make up the Analog Jungs production duo. Paired together for just a year Claudio and Gustavo have already earned the praise of Hernan Cattaneo and Nick Warren, who have been two of the first A-list DJs to support their unique take on progressive music. Now making their much anticipated debut on Or Two Strangers the duo present their latest single entitled ‘Cinematic’ alongside a remix from Andre Sobota.

Previous releases on Balkan Connection and Golden Wings Music have showcased the duo’s love for deep, hypnotic sounds. Aptly titled, ‘Cinematic’ brings a similar stylistic blueprint but with a modern narrative that’s hard to resist. Anchored by a warm, fluid foundation the piece flows through a storyboard of emotive synth swells and smart tonal themes. It’s charming vibe is destined for many magic moments and a cool, understated delivery makes for broad dance floor appeal. Also included is a downtempo ‘Chill Version’ with a dubbier framework and lazy melodic approach that sits as a wonderful complement to the original.

The lone interpretation of ‘Cinematic’ is provided by Andre Sobota who is making his debut on Or Two Strangers. As one of Brazil’s most recognisable progressive house talents Andre has amassed an impressive music catalog highlighted by releases on Anjunadeep and Pryda Friends. 2016 began with a 110 BPM electronica version of Silinder’s ‘Slow Emotion’. Released courtesy of Proton Music, it was a side few had seen from the Brazilian artist and an inspired one as well. Also finding a home on ZeroThree Andre’s trademark uplifting style has continued to flourish with several chart successes including the much loved ‘Circles’. His ‘Cinematic’ interpretation is another bold take with bright melodic themes and tightly knit percussion. All set over a fluid, harmonious bass line it’s emotive qualities are grandiose and once again look set to win the hearts and minds of electronic music lovers around the globe.

A stunning release from Antrim’s Or Two Strangers imprint which looks set to be the label’s most sought after yet. Don’t miss it. 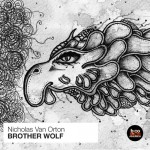 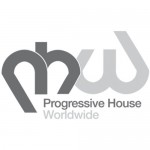