The album is a second edition of the Acid Love album series, and after the well-received first edition, it includes new and exclusive tracks from some of the best artists in the game, including The Fitness, Guti, Lessnoise, Pezzner, Craig Williams & Sluggers and Roland Leesker’s very own remix of Get Physical Music’s founding father DJ T.

Following on from Acid Vol.1 on Get Physical Music, comes a second edition to Roland Leesker’s series ‘Acid Vol.ll’ which will be released on the 6th December 2019. 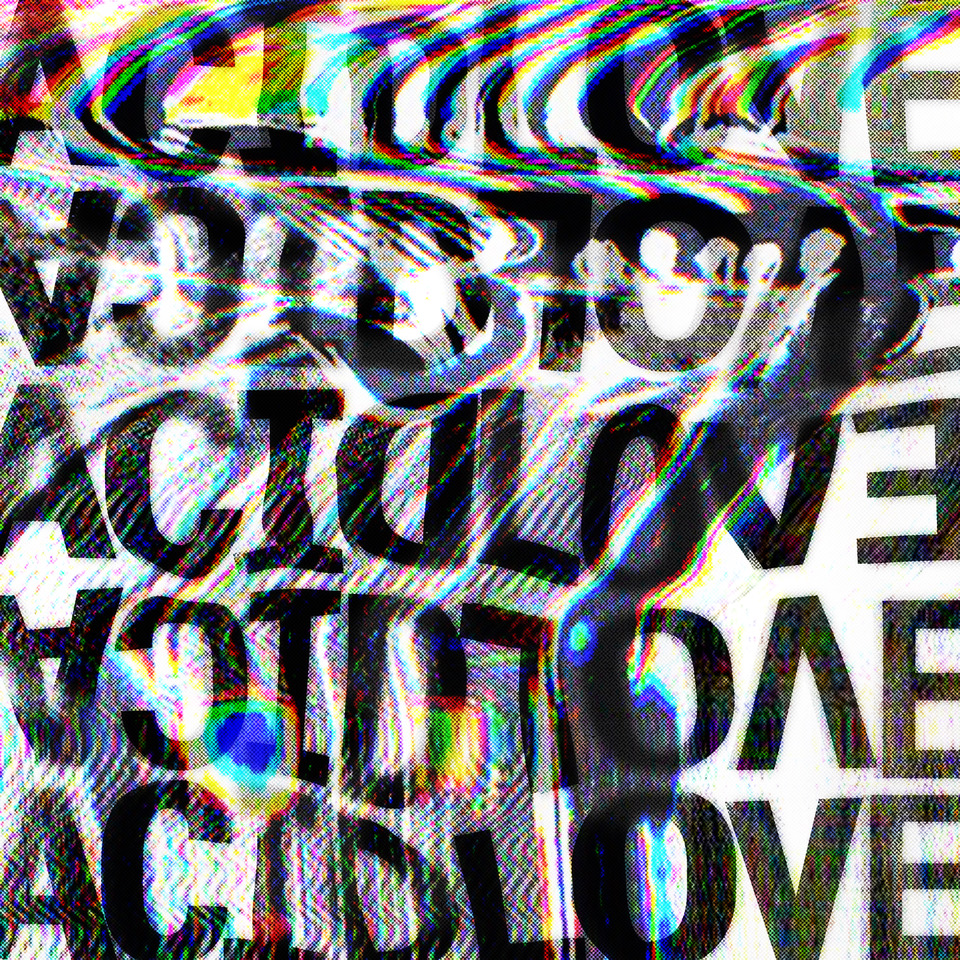 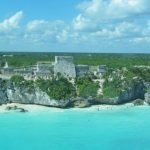 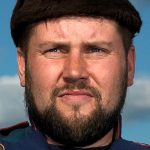