Suara (with Coyu at the helm) has firmly established itself as one of the few “go-to” labels in the underground tech-house and techno scene. 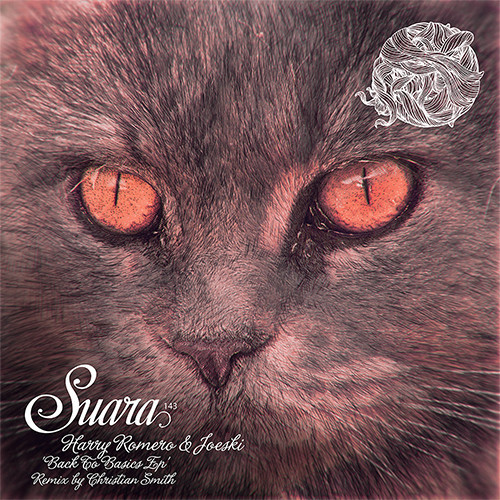 Their new release features the dream team of the highly respected Harry Romero (who has been making music in the USA for decades and released on so many big labels in his time it’s staggering) and west coast house maestro Joeski. Joeski is equally as respected, with a back-cat as long as Shaquille O’Neal’s arm, and you can hear his Chicago-house influence in both original tracks, making it difficult as a reviewer to comply with the opening track’s name, “Choose One”:

Opening with a collection of super-cool and groovy analogue sounding percussion and backed by an obviously house-themed kick drum, this track doesn’t waste any time in drawing the listener into the mood which is deftly backed by a deep and effected vocal stab. The simple melodic element gradually builds via some cool reverb and cutoff tweaking to complete some of the earlier phrases and of course to highlight the impending breakdown and smooth-as silk drop. Chapter two of the song rolls along nicely with little change but who needs it with that delicious house-groove slamming out of the speakers.

The second original track “When You Touch Me” immediately establishes itself as the more four-to-the-floor sibling of the pair, yet it’s the high-hats and the eventual acid-arpeggiated bassline which creep in that really dominate. It’s impossible to escape the feeling of days-gone-by with that acid bassline, and even a subtle female vocal line which presents itself at every phase manages to bring that old-school feel to the track, a perfect business card for these two greats of the scene to prove they’re still killing it some 20 years after their first forays into the business. Easily my pick of the EP here, being a fan of acid-basslines for many years!

Tronic label head-honcho Christian Smith is brought in to provide the EP’s only remix, and if he hadn’t chosen to work on the more acid track of the pair, I’d have been surprised! Definitely right up Christian’s sound-alley there’s already so much of his signature sound jammed into the original so I was very keen to hear what he would add. The female vocal gets more room to dominate the fore-front of the mix but it’s Christian’s siren sounds and techno-based rhythms that place a definite Tronic stamp all over this track – one for the peak-time and festival dancefloors for sure.

Something tells me all tracks will grow on me after several listens which in my books makes for a great outcome for any release, this one therefore gets the thumbs up from me. 8/10 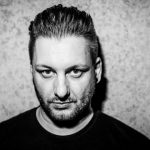 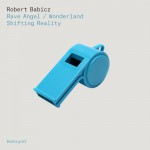