Tim Penner’s Slideways Music begins its 2017 journey by welcoming Insert Name to the label for his debut single. 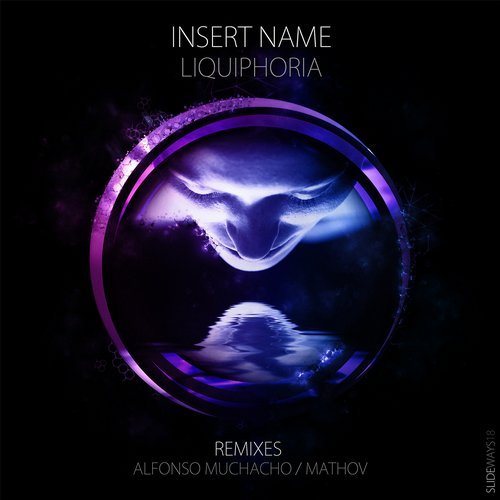 The UK artist is best known for his progressive trance productions on John OO Fleming’s JOOF imprint where he has appeared 22 times. Now making his much anticipated Slideways debut Insert Name presents his latest single entitled ‘Liquiphoria’ alongside remixes from Mathov and Alfonso Muchacho.

I wasn’t sure quite what to expect from the original mix as I’d never listened to Insert Name before but this was a pleasant surprise. It’s certainly trance; but a rough, rugged and beautifully cosmic take on the genre. From it’s tough kicks, soaring melodies and celestial designs there is a lot to like, but it’s how everything comes together for a long epic stretch that makes the track so appealing. There’s an old school feeling sitting at the core of the piece but the production is such that it comes off quite organic , cool and incredibly emotive. Unique and inspired music from Insert Name.

The first interpretation of ‘Liquiphoria’ is provided by Mathov who is also making his first appearance on Slideways Music. The French artist lowers the tempo and puts a more progressive inspired twist on the track with a chunkier groove and luminous pads. Ethereal vocals drift through the framework as wispy sweeps initiate the breakdown. Waning synths are the star of the show here, emanating warmth and soul before a tasteful drop keeps the classy vibe intact. Lovely remix from Mathov and a great complement to the original as well.

The release concludes with Alfonso Muchacho returning to the label for his second appearance. The UK artist made his Slideways debut with the well received ‘Code’ EP, released in December of 2015. Now following a quick start to 2017, highlighted by remixes for Clubsonica Records and PHW Elements, Alfonso continues his strong momentum with a stellar interpretation of ‘Liquiphoria’. Again a more progressive inspired take on the track but with an up-tempo club friendly style. It’s well carved groove is full of funky rolls while distinctive stabs and a hearty complement of drums drive the rhythmic core. There’s a great sense of space with airy vocal pads drifting high above before ominous electronics fade into the mix and carry into an icy break. It’s quite a foreboding centrepiece but not without moments of hope before a quick build summons the groove onwards to an edgy conclusion. A definite departure from the original in terms of tone and emotion which I think it great cause there’s nothing worse than a release with an original and two remixes which sound like bootlegs. Great stuff from Alfonso and another outside the box release from Tim Penner’s Slideways Music. Highly Recommended. 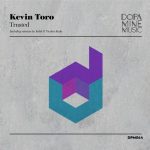 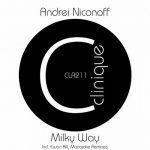