The latest release on Abstract Space Records welcomes John Drummer back to the label for a brand new single. 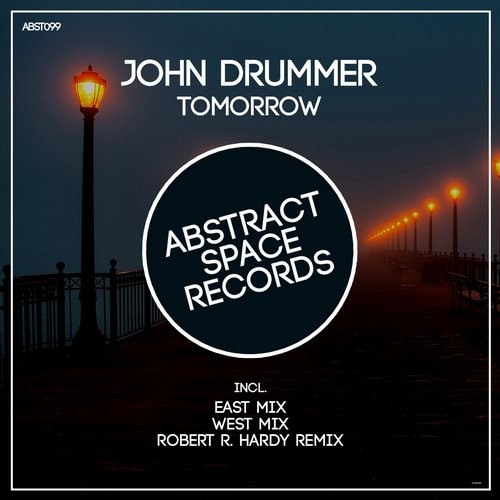 The Hungarian artist is making his 15th appearance on the label following releases on Stellar Fountain and Abstract Space affiliate Aethereal. John’s latest for the Russian imprint is entitled ‘Tomorrow’ and comes alongside a remix from Robert R. Hardy.

The tracks come in two different versions from John, the first being the ‘East Mix’ which showcases a deep, tribal infused sound. Led by a murky, rolling groove there’s a mysterious air about it and one which builds a strong vibe throughout the track. Subtle motifs soon adorn the framework, a touch cross-cultural and quite mystical they lead the track into a stripped middle section. The groove stays locked as the elements slowly trail off until just the drums and lead are left to shine. It’s makes for a very vibey interlude, perfectly setting up a smooth and soulful conclusion. Meanwhile the ‘West Mix’ comes in funkier and a touch more indistinct. The magic again lies in that deep, lazy groove and with John’s array of sonic delights floating through the framework it makes for a heavenly 8 minute journey. Hard to go wrong with either one although I prefer the ‘East Mix’ for it’s more mystical qualities.

The lone interpretation of ‘Tomorrow’ is provided by Robert R Hardy who is making his 11th appearance on Abstract Space. The Hungarian artist is a great choice for almost any project but he’s ideal here as he takes the track into more delicate and emotive territory. The whole production comes off more minimalistic and the lead theme has been scaled down considerable for some real magic, particular during the main break. Definitely one of Robert’s most heartfelt remixes to date and a great way to end the release off. Solid stuff from Abstract Space Records once again. Don’t miss it. 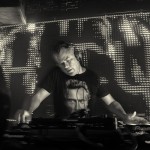 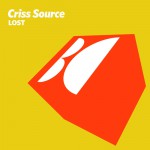