With Rich Curtis’ new ‘After You EP’ out this week on MNL, we take a look at his favourite tracks of the moment in the latest edition of What’s In Your Box? 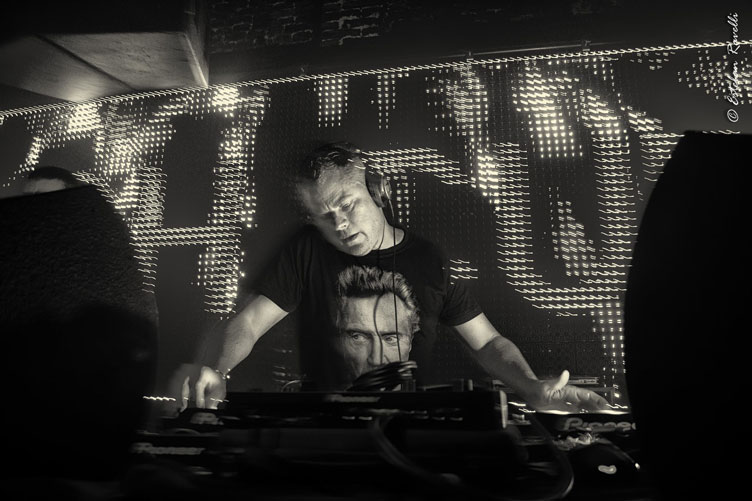 “Of course I have to include something from my latest EP! Joran always excites me with his music, I regularly purchase anything that he creates so he was my first choice when asked who I’d like on board for the MNL EP. Joran managed to stay true to my original idea but ramped the drama and tension up immensely, this one sounds fantastic played real loud!”

“It’s a great original production but Jamie twists things marvellously into his own organic format. I was grinning from ear to ear when I first heard the bassline and how much of a strong part it plays in the overall track, alongside the intricate percussion that Jamie is so well known for.”

“Chapter 24 are churning out the quality at the moment! The name Malbetrieb was relatively new to me until recently but I quickly added him to my favourites list because of tracks like this. Apparently it’s all produced on hardware and written in one take which is incredible considering how much is going on and the level of drama bursting from the speakers.”

“John is a master at conjuring all manner of weird and wonderful sounds and textures from his equipment and software so I’m always keen to hear what his new releases hold. True to form this one is complex and intricate yet manages to capture some melodic glory just at the best times and to be subtle enough during the rest of the track so that identity isn’t lost.”

“Suara can be such a mixed-bag, and even sometimes all within the one release. You won’t see me complaining though, that’s my definition of a unique and interesting record label which I can rely on every Monday to pique my interest. There’s a stack of big remixes on this EP but the original spoke to me clearest with its soaring melodic riff and chugging reliable percussive bottom-end.”

“This team have been pumping out awesome dancefloor chuggers for a while now and Alican raises the energy to the next level on this release. Charging ahead before and after the drop with a dark vocal, and plenty of white noise!”

“I like the more melodic direction that Wehbba has taken in recent times, still with a nod to his home-base of big techno, of course. This is a rather dramatic track and would really work well in a dark, humid room with its big blasts of low-octave synths and bass, building up melodically to a super-cool drop.”

“It’s been many years since I’ve bought a Leger track so I was pleasantly surprised when I saw his name on the new Parquet EP. This track is a beast. Soaring cinematic melodies, groovy percussion with an old-school sounding bassline that all gel together to create a perfect track for the end of a big night.”

“Dmitry seems to have mastered the Guy J sound here which is no small feat! It’s hypnotic, groovy, subtle and still full of tension, creating a perfect supplement to the original version.”

“If a DJ in 2016 wanted to cave heads, they’d be playing this track at every gig. Next level fire! The bassline and kick make for the star attraction but the analogue sounding breakdown is a real treat that creates an inescapable, growling wall of tension.”

‘After You EP’ is out now on MNL, you can purchase the release: here 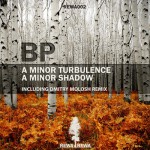 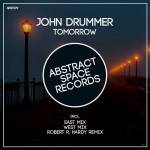